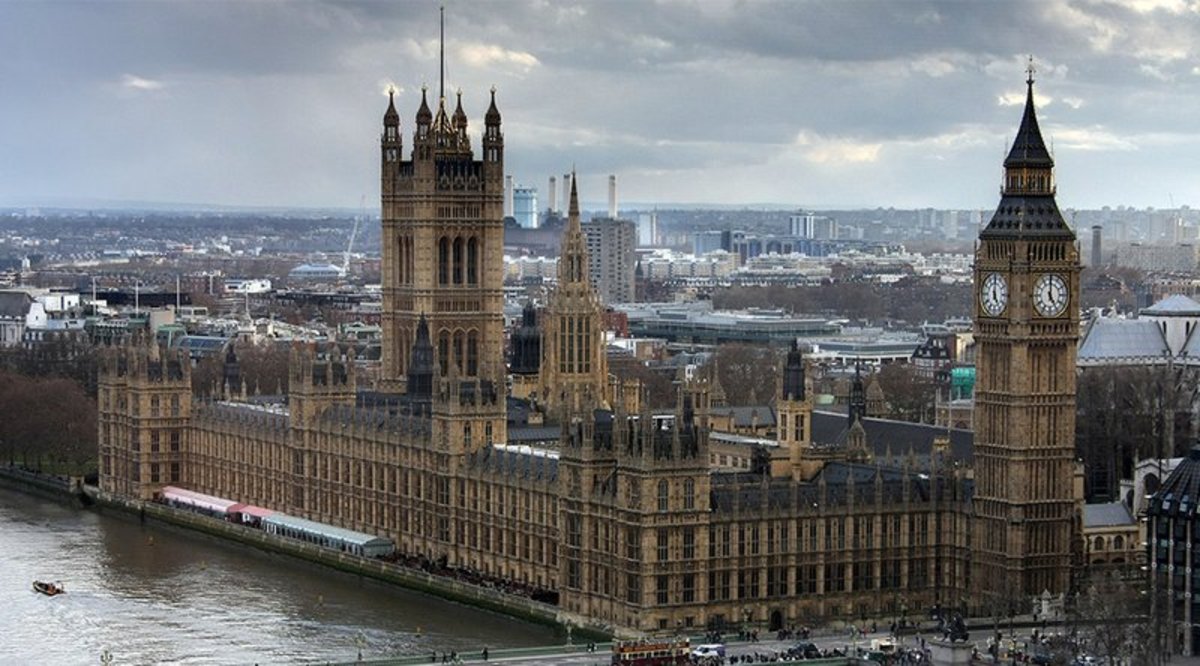 The Law Commission of England and Wales, an independent legal reform consultancy originally commissioned by Parliament, has proposed a new category of property to include digital assets such as bitcoin in a 549-page proposal.

How could this change the way the UK interacts with and recognizes bitcoin and why was it necessary?

In the UK there are currently two recognized forms of property: things in possessionand things in action.

Property belonging to the category things in possession simply refers to tangible objects that can be held or touched, such as a gold bar, while property is categorized as a things in action is a concept or idea that is sustained through legal actions or processes.

However, Bitcoin cannot meet any of these criteria. Bitcoin cannot be held in tangible possession, nor can legal action dictate bitcoin’s existence. Thus, the Law Commission proposed to add data objects as a form of property.

Data objects is composed of data that is represented in an electronic medium. This term can include computer code as well as electronic or analog systems. In addition, data objects must exist independently of persons and the legal system, which means that the data object must be separable from both individual and legal rights.

See also  If you invested $1,000 in Bitcoin instead of the Coinbase IPO, here's how much you'd have

Not only does the Law Commission outline this new understanding of property, the proposal also suggests how it should be enforced.

The Law Commission states the owner of a data object must have “control” over the asset.

Control is classified as being able to exclude others from the property (private keys), being able to perform its use (control spending), ability to identify oneself as capable of the previously mentioned criteria.

Indeed, the Law Commission goes on to set a framework for acting as a trustee, but more importantly, the criticality of taking custody of its own data objector private keys.

In fact, the proposal cautions against current practices that plague the broader ecosystem in terms of the incentives to stake, or give a custodian access to private keys in exchange for returns.

“In addition, the custodian may use tokens and rights for direct or indirect participation in transaction and block validation activities to support the operation of Proof of Stake consensus crypto-token networks,” the proposal states. “There are no general common law principles that would prevent the custodian from retaining any part – or indeed all – of the income generated by such activities for its own benefit.”

In addition, the Law Commission describes that consumer risk can become high due to events “where a custodian enters insolvency proceedings and where users rank as unsecured creditors,” leading to funds being locked up indefinitely by the custodian.

Thus, the Law Commission states that it hopes self-storage will remain a core foundation in data objects through the proposed framework:

“The disintermediation of traditional communication and payment systems and the ability to control exclusive access to one’s own data objects (which may persist through transactions in some modified form) is one of the basic founding principles of decentralized crypto-token systems.”

The Law Commission’s 549-page proposal is integrated with prominent Bitcoin phraseology such as “not your keys, not your coins,” quoting many thought leaders throughout the ecosystem, empathetically offering a rigorous and philosophical view of the evolution of real estate.

As the UK looks to strengthen its presence within bitcoin and the wider digital asset ecosystem, this proposal seeks to mark a springboard for the future of digital assets. 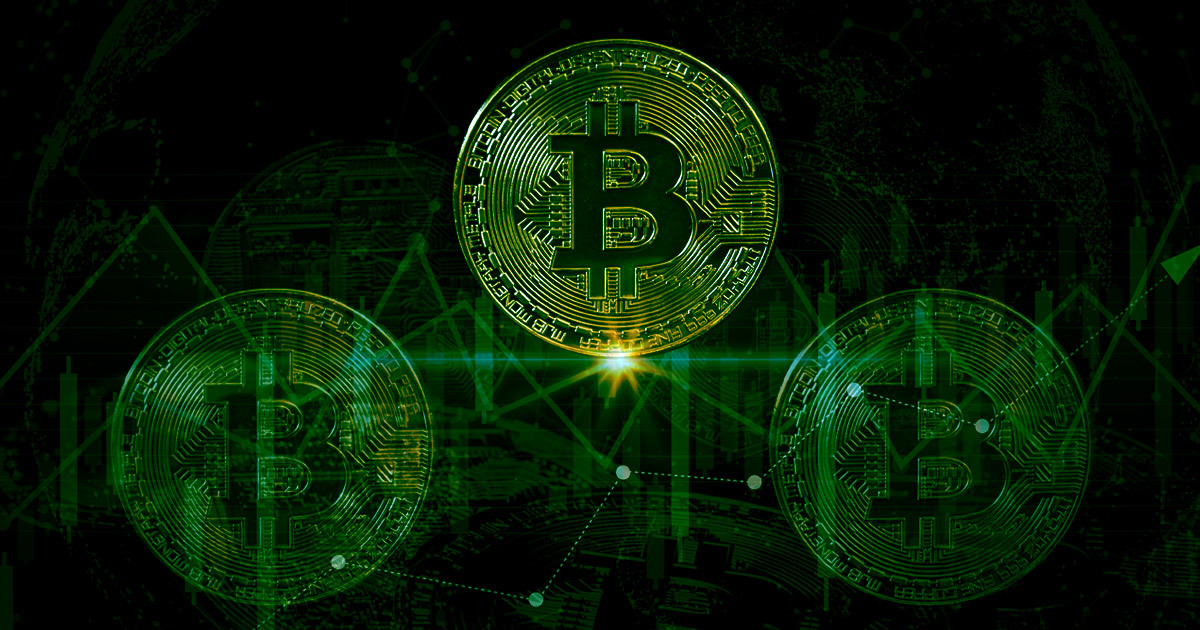 Unknown investor buys $3 billion worth of Bitcoin, becoming one of the largest owners 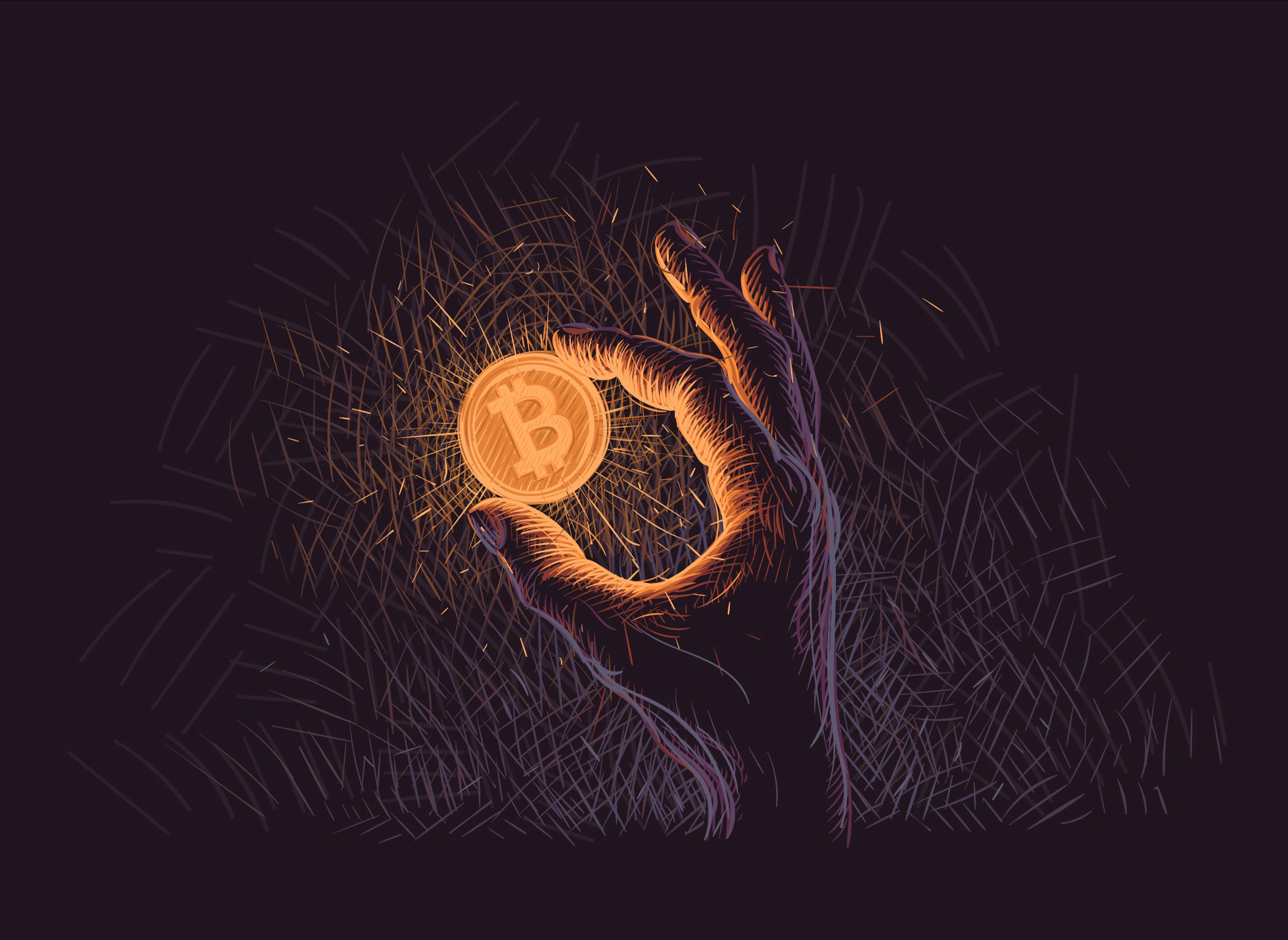 With US Inflation Slowing to 8.5%, Will Bitcoin’s Rally Extend? 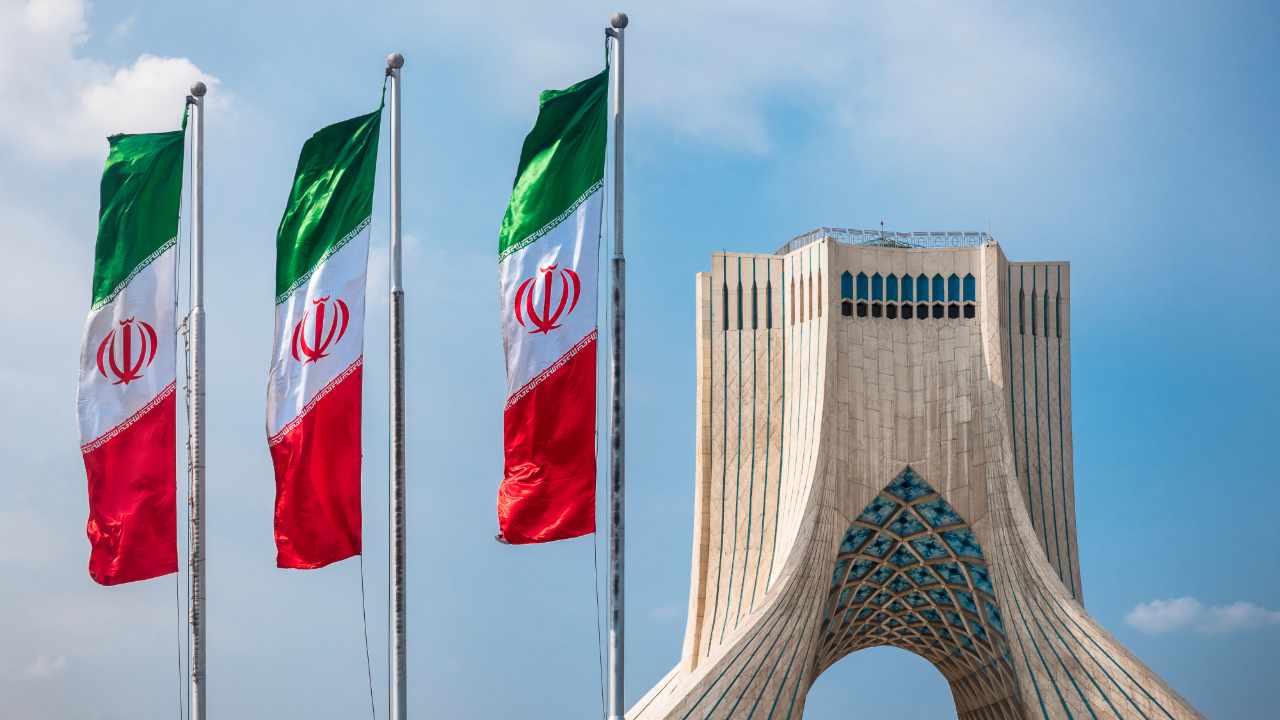 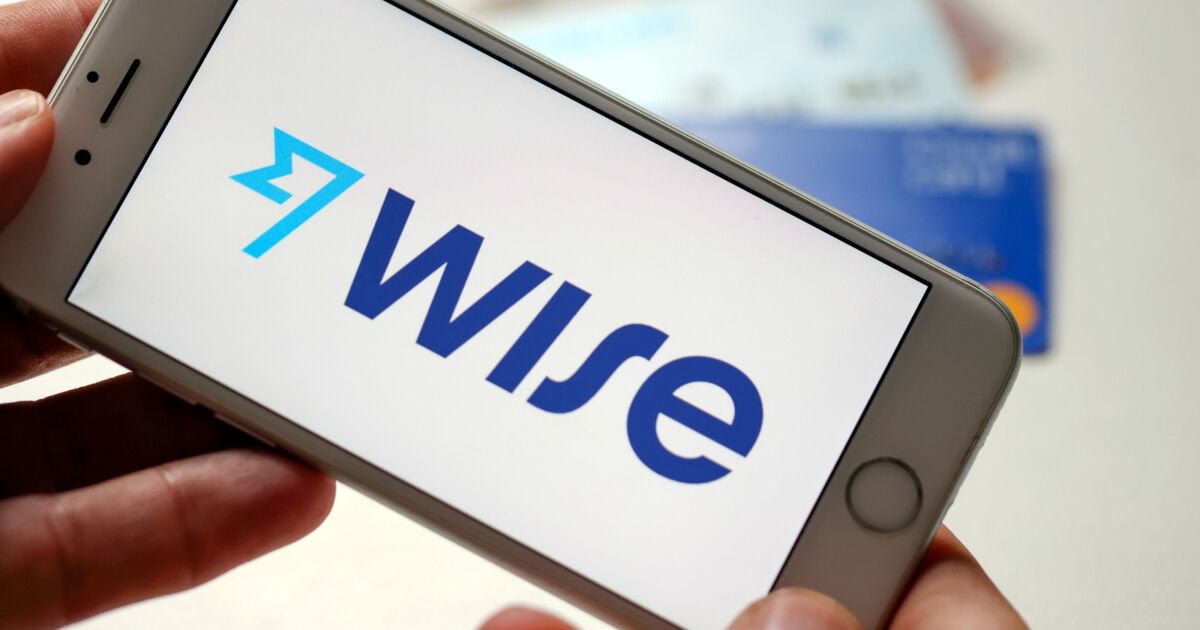 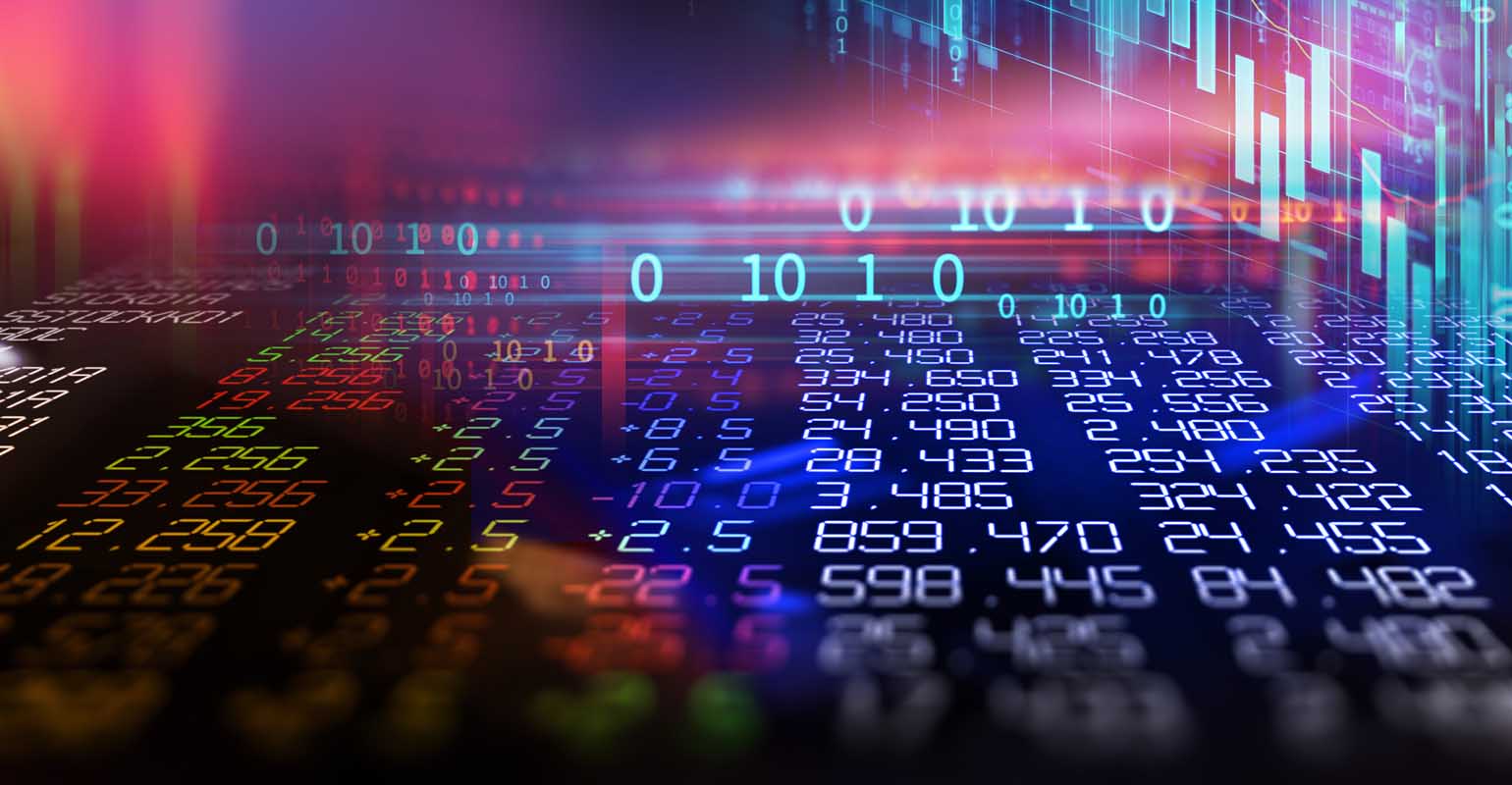 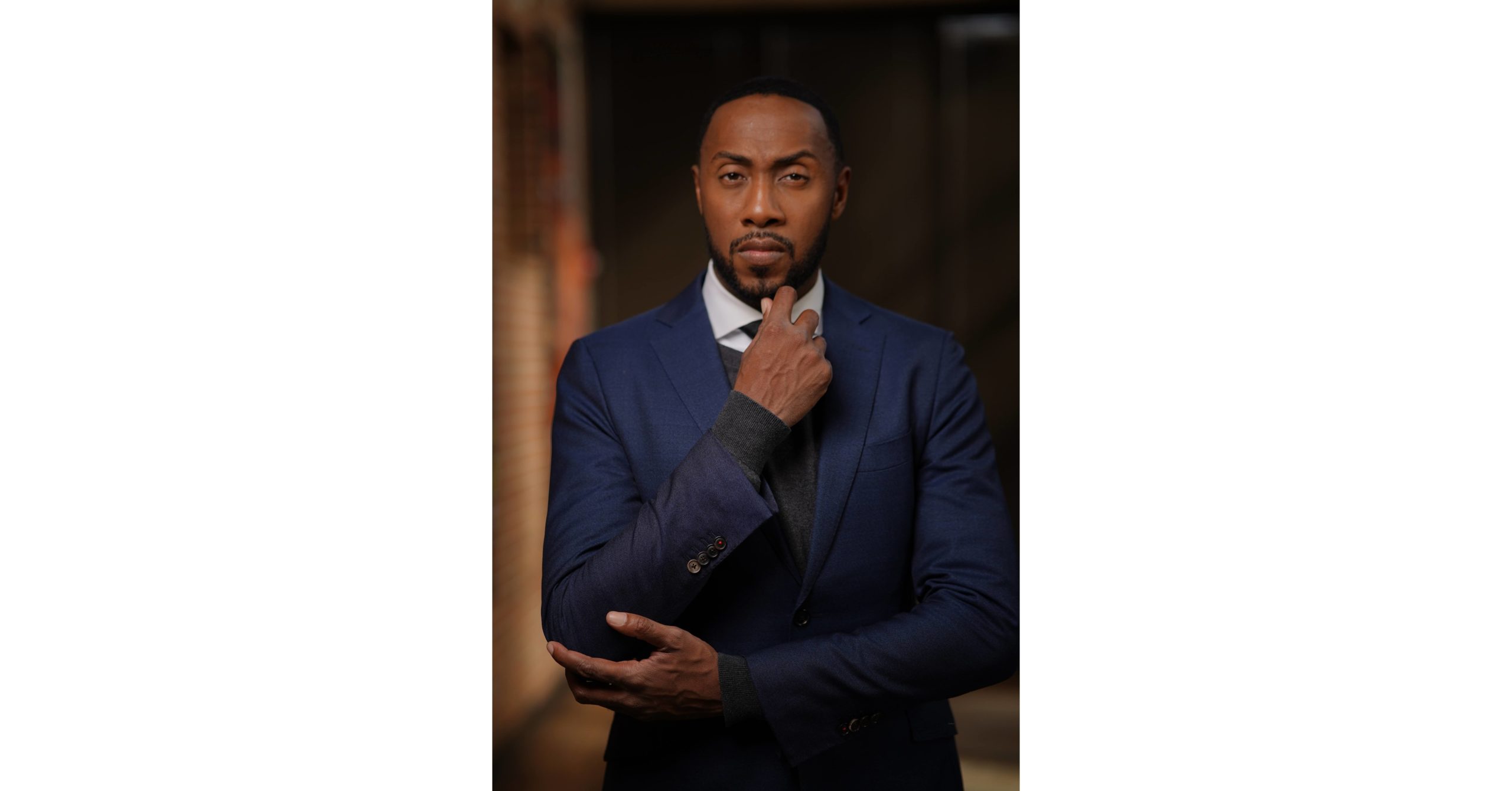