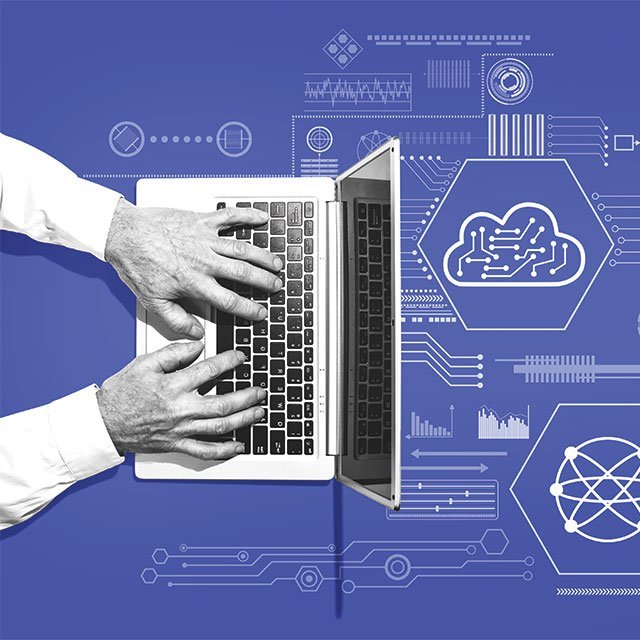 Canadians making it big in the US is not a new phenomenon, of course. Just consider this short list of celebrities who have made the leap – actors Pamela Anderson, Ryan Gosling, Ryan Reynolds, John Candy, William Shatner, Michael J. Fox and dozens of others – to famous musicians like Justin Bieber, Rush, Neil Young , Alanis Morissette and The Weeknd.

So it should come as no surprise that there would be a plethora of fintech talent, entrepreneurs and dealmakers that originated in Canada and now have ambitions to expand beyond their local markets.

To learn more about this new trend, I sat down with well-liked and admired fintech pioneer Dave Ireland, a longtime senior executive with Salentica, a leading Canadian-based CRM platform used by the US wealth industry’s most successful RIAs is.

Launched in the late 1990s, Salentica entered the US market shortly after, found success and was eventually acquired by SS&C, owners of the popular Black Diamond Wealth Platform and Advent Software wealthtech systems used by thousands of advisors every day.

According to Ireland, Canada is set up to produce a lot of great tech talent: “It starts with a diverse talent pool supported by federal policies that aim to attract immigrants with technical skills, sending them into an excellent post-secondary education/feeder system . The brightest and most creative will find support from a few dozen incubators here in Toronto and across the country – so there’s no shortage of offerings.”

On the other hand, because of Canada’s concentrated financial services industry – now dominated by a handful of Toronto-based megabanks – there has been limited innovation, resulting in technology resources looking elsewhere to grow.

“Inevitably, when these Canadian entrepreneurs and startups begin to explore the market here at home, they quickly discover an oligopolistic financial system regulated by the federal government and controlled by literally a handful of massive banks,” Ireland explained. “These banks are the gatekeepers of the financial products that are available, and frankly, they have little or no incentive to invest in startups that are trying to bring innovative products to the market.”

As a result, this disenfranchised talent looks elsewhere to flourish and immediately turns its eyes to the south, where it sees a diverse market where the only large, entrenched financial institutions in the independent space are the large custodians.

But these custodians, which include TD Ameritrade and its innovative Veo “app store,” are actually incentivized through competition to offer choice and open architecture. (Of course, the industry will have to wait and see if anything changes in this open architecture movement now that Schwab has acquired TDA.)

According to Ireland, “the advisor fintech ecosystem in the US is very different in that there’s really a sense that the more competition there is, the better the products are. Also, even the fintech competitors are getting along in the US, and there’s a sense of community among the vendors, which actually seems like it should be a Canadian thing, right?” he said with a wry smile.

In the case of Salentica, Ireland says the company realized early on that it couldn’t grow by staying local and needed to gain a foothold in the US independent advisor technology ecosystem to get to the next level.

See also  How the healthcare sector becomes efficient with fintech

“We knew what we were doing translated to any wealth advisor, so we started targeting firms in the US,” he explained. “We were fortunate to have found some great and supportive early customers who saw us as partners rather than vendors, and who helped us make our products better. Once we committed to building for RIAs and family offices, things changed quickly.”

So for counselors who start calling from phone numbers with a “416” area code, be sure to answer. The person on the line can offer you the cutting-edge technology solution you’ve been looking for.

Timothy D. Welsh, a certified financial planner, is president, CEO and founder of Nexus Strategy LLC, a leading consulting firm in the wealth management industry. He can be reached at [email protected] or on Twitter @NexusStrategy.