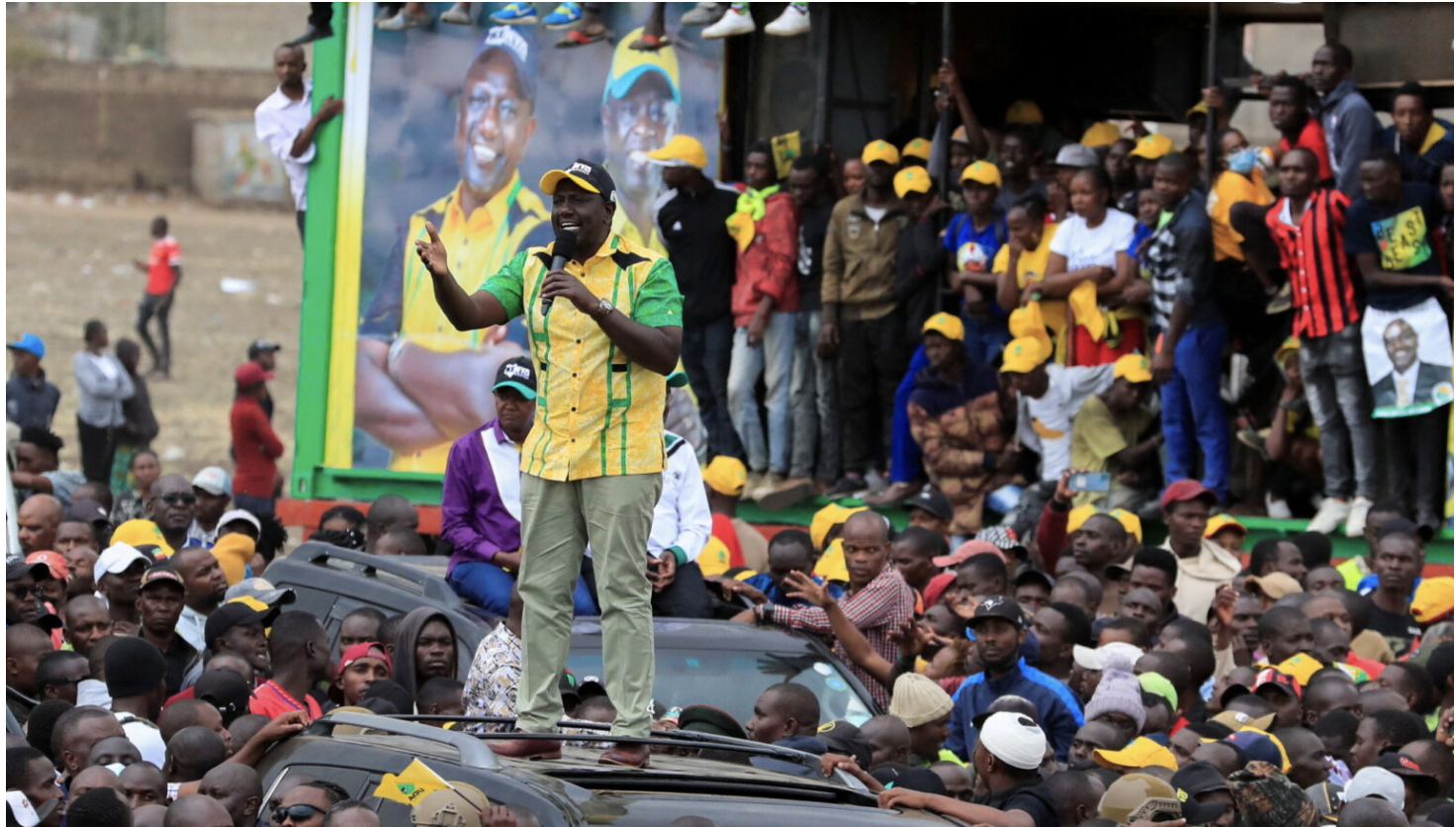 Nigerian startups are increasingly under attack from Kenyan authorities, particularly the Central Bank of Kenya and its Asset Recovery Agency (ARA) over allegations of card fraud and international money laundering.

Others include Chipper, Korapay and Kenyan-based Remix, all embroiled in fraud allegations by Kenyan authorities.

Kenya’s Asset Recovery Agency (ARA) filed 2 lawsuits against the companies forcing the High Court to freeze their accounts on suspicion of embezzlement $50 million (KES6 billion) into Kenya as part of a money laundering scheme.

A few months back, reports emerged in Kenyan media accusing Multigate and Remix of being involved in Sh25.6 billion ($220.9 million) in wired transactions that took place between October and November 2020.

The Nigerian companies Multigate, Flutterwave and Korapay have strongly denied all allegations.

Following the ban by the CBN on using the Nigerian banking system to facilitate cryptocurrency transactions, most FinTech companies gravitated towards Kenya.

Important to add that beyond FinTechs, some major Nigerian banks such as UBA, Access Bank, GT Bank and Ecobank have a commercial presence in Kenya.

How do FinTechs work?

When a customer pays through their debit cards, exchange channels like Flutterwave and Chipper Cash work with Visa or Mastercard, and settlement banks to ensure merchants get their money, customers get paid, and in exchange they keep the fees.

Sometimes payments are made directly to foreign suppliers in China, Vietnam or any major manufacturing center on behalf of Nigerian businesses seeking to secure raw materials.

Checks by Nairametrics indicate that the transactions have yet to be established as legal, as the Kenyan authorities have yet to prove illegality or convict anyone of fraud.

However, the companies do not have a license to operate in Kenya, a situation which the Nigerian companies attribute to delays by Kenyan authorities.

See also  20% return over in CeFi, DeFi lives on

Flutter wave recently issued a press release explaining that they had applied for a license as far back as 2019 and have been awaiting approval ever since.

Kora Pay on the other hand, it explains the $250,000 for which it was taken to court was legally deposited into its Kenyan account as part of the capital requirements of the Central Bank of Kenya (CBK) to obtain a payment service provider and remittance operator license.

Is this all politics?

Regulatory delays aside, several sources in the Nigerian FinTech community have classified these allegations as slanderous, far from the truth and politically motivated.

Just a few days ago, Rigathi Gachagua lost Sh202 million to the state after a Kenyan high court ruled that the money comes from corruption. The money was kept in a microfinance bank.

A judge ruled that Gachagua admitted receiving the funds from government agencies without proof that he provided services or goods to the government.

Gachagua, on the other hand, demands the money “was money in a fixed revolving fund that rotated between three accounts for seven years” and not benefit from corruption.

What is the way forward?

Nairametrics understands that leaders of the Nigerian FinTech are working around the clock to resolve the issues with the Kenyan authorities.