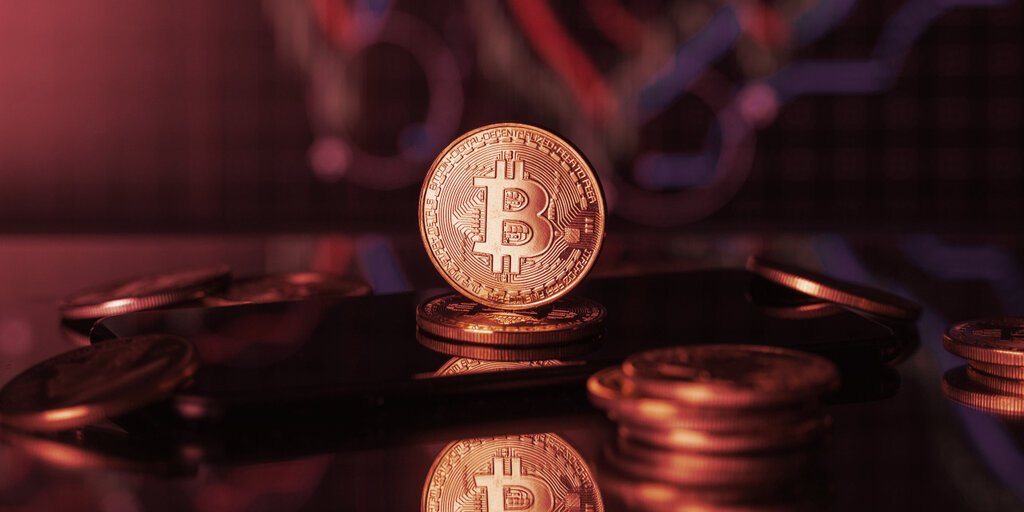 While long-term crypto holders are broadly likely to be slightly down on their investments since last weekend, the reality is that the markets have barely moved over the past seven days.

There were no notable price movements among the top 30 cryptocurrencies by market capitalization, except for Flow, which rose 33% to $2.64. What’s all the excitement about Flow? On Thursday, Instagram added support for Flow-based NFTs for users in more than 100 different countries. The announcement from Insta parent company Meta pushed Flow’s price up 44% in a matter of hours that day.

Is the bear market over? Bank of America seems to think so. In the July issue of its Global cryptocurrencies and digital assets report, the bank recorded an 11% increase in the digital asset market from June 29 to July 26, although this comes at the end of a 56% year-to-date decline in the market.

During the same June/July period, according to the report, there were half a billion dollars in Bitcoin outflows from exchanges to wallets, potentially signaling a bull market as investors move crypto to HODL.

Inflows into the exchanges of the top four stablecoins (USDT, USDC, BUSD and DAI) totaled around $1.4 billion over three consecutive weeks. Investors usually move stablecoins to exchanges so they can spend them on riskier digital assets, so this is another bullish signal.

On Tuesday, cloud software company MicroStrategy announced that its Bitcoin-loving CEO Michael Saylor would step down after 33 years on the job. Phong Le, the company’s president, was chosen to fill Saylor’s shoes.

The transition takes effect on Monday, and, according to Saylorwill his new role as executive chairman allow him to focus on expanding the company’s $2.8 billion Bitcoin coffers, largest of its kind for a private company. In MicroStrategy’s second quarter earnings call, the company reported a $917 million impairment chargemeaning the firm is down by about a quarter of its total investment, although there has been public news for a while.

Saylor is not alone either. On Thursday, Block Inc., the payments company formed by Twitter founder and fellow Bitcoin maxi Jack Dorsey, reported a 36 million dollars when writing down Bitcoin in the second quarter. The company attributes this to “broader uncertainty surrounding cryptoassets.”

Last week we learned that the CFTC was strengthen its technology team in preparation to potentially monitor crypto. This new bill from the Senate Agriculture Committee comes on the back of a bipartisan House bill that also calls for the CFTC to be the industry’s chief regulator. Act on responsible financial innovation was unveiled back in June and is sponsored by Sen. Kirsten Gillibrand (D-NY) and Sen. Cynthia Lummis (R-WY).

Crypto also fosters cross-party alliances in the UK On Thursday, the All Party Parliamentary Group (APPG) for the United Kingdom, Crypto and Digital Assets announced that they are seeking recommendations on How to best regulate crypto. The group will “focus on key policy issues in relation to the UK crypto and digital asset sector and […] wants to hear from crypto operators, regulators, industry experts and the government about the need for regulation of the sector.”

That same day, it was reported that US Senator Elizabeth Warren of Massachusetts is gaining support among colleagues on Capitol Hill for a letter that would ask the Office of the Comptroller of the Currency to withdraw the crypto guide which the banks have relied on.

The legal guidance targeted by Warren allows banks to hold deposits that act as reserves that back stable coins. This lays the foundation for banks to potentially offer other crypto-related services. Warren is a hardliner when it comes to regulating crypto, and her letter reportedly asks the OCC to work with the Federal Reserve and the Federal Deposit Insurance Corporation to develop a new approach. 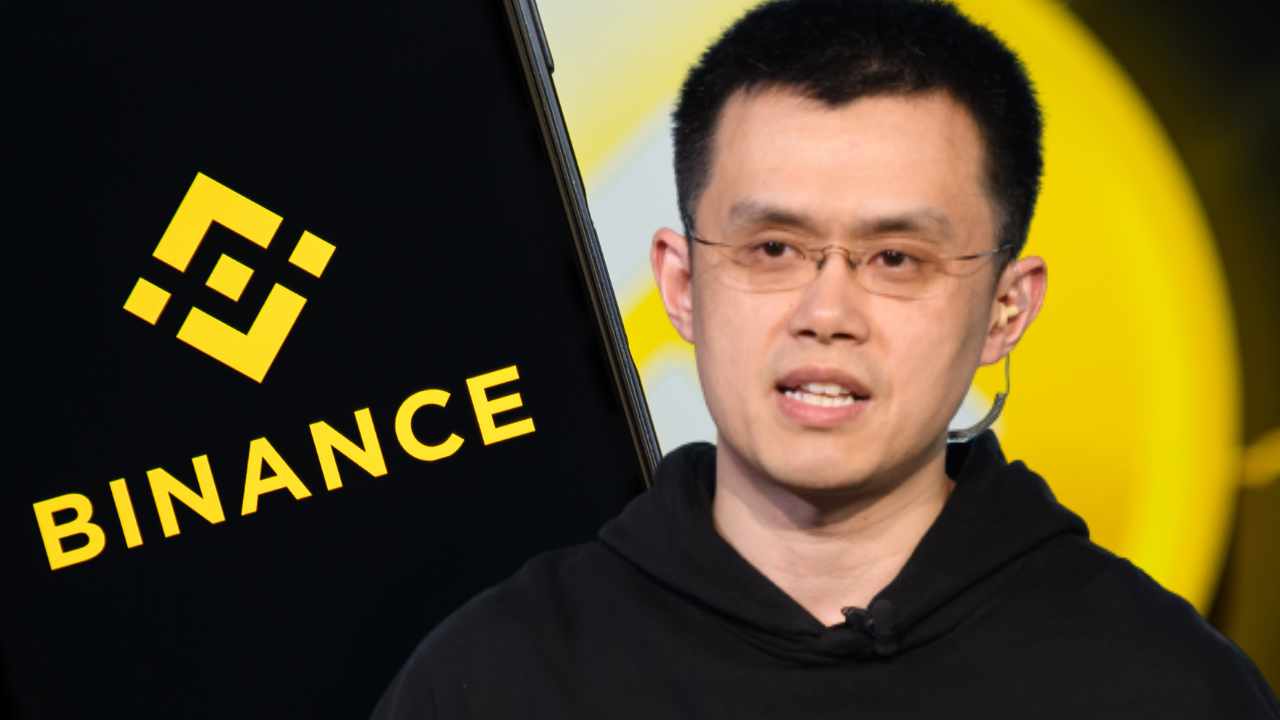 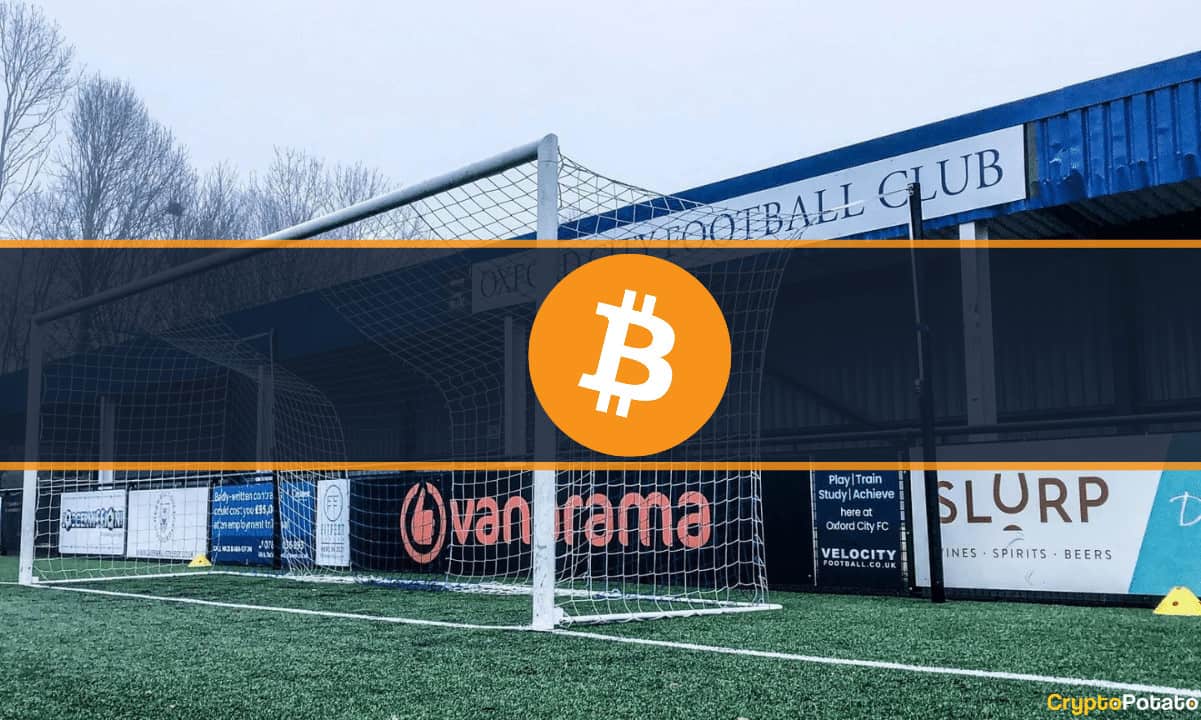 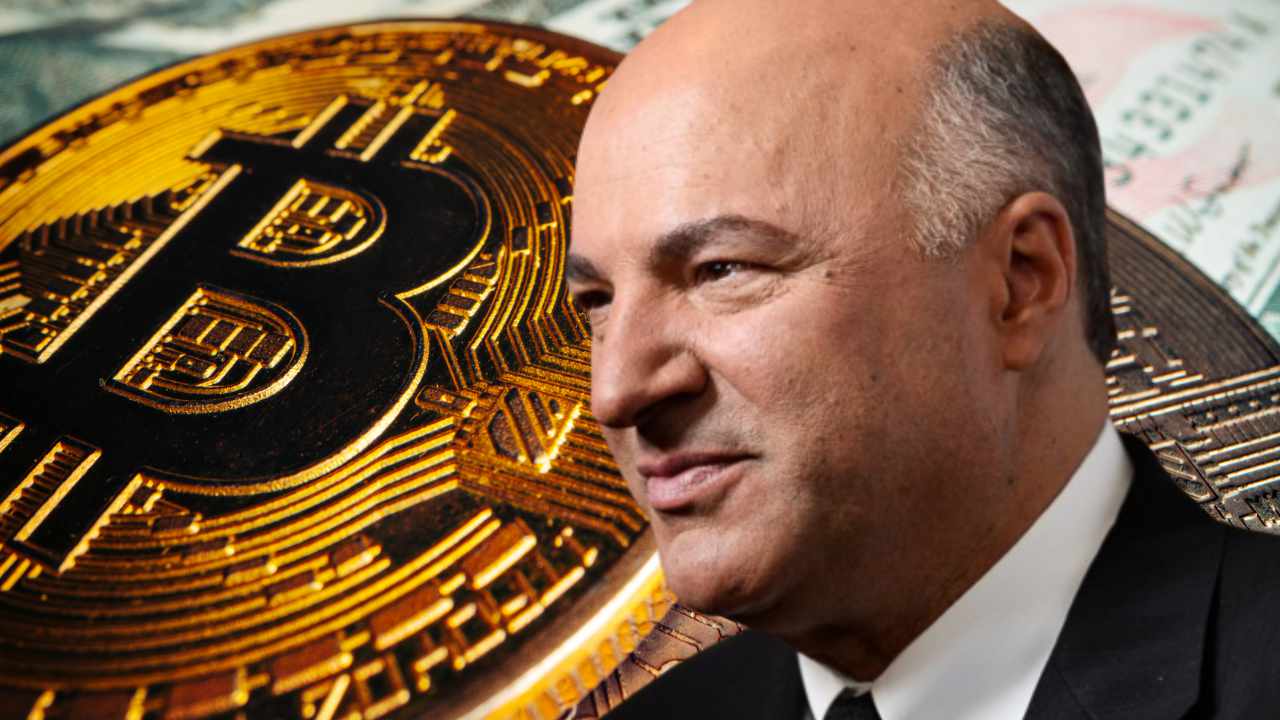