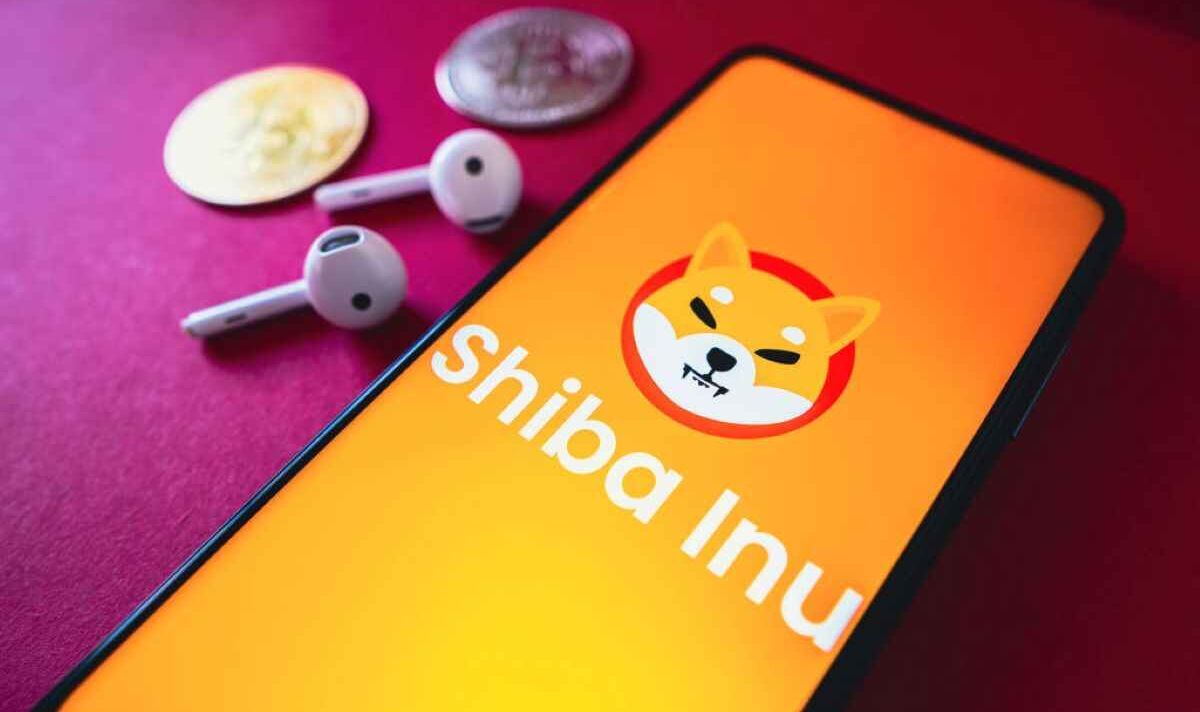 The cryptocurrency enthusiasts have deciphered many blockchain messages which they say reveal that Ryoshi has returned from obscurity. Speculation has grown that Shiba Inu founder Ryoshi is behind a cryptocurrency project called Dejitaru Tsuka (TSUKA) after cryptic messages about the new project were found on the blockchain. Shiba Inu enthusiasts now conclude that the new cryptocurrency was created by the reclusive cult developer Ryoshi, the mastermind behind the Shiba Inu memecoin.

Shiba Inu’s community of followers is known for their fervent devotion to the memecoin helping it rise 48,000,000% from its launch price in 2020.

The direct fervor of the Shiba Inu community, The Shib Army, and the mystique surrounding its founder Ryoshi has allowed the memecoin to transcend its quasi-satirical beginnings and become a fully decentralized ecosystem, within the cryptosphere.

The group of developers now guiding memecoin’s progress are planning a stablecoin called ‘SHI’ and have their own decentralized exchange called ShibaSwap.

Speaking to Express.co.uk, Memecoin’s core community member said how people are now seeing “guidelines for the new project” in the actual blockchain.

These coded messages are similar to the way enigmatic Shiba Inu founder Ryoshi would communicate with his many followers before he disappeared and deleted his social media footprint in May this year.

The core community member stated that there were “on-chain messages” with words such as “faith, faith and patience”.

He described the experience of deciphering these coded communications as “a kind of rite of passage, one that at the end we think results in some big revelations, that the token is some kind of new tool, not just a meme token and that Ryoshi wants to step from the shadows”.

Speaking about the current situation with the development of Shiba Inu, he said that “Shib has become very centralized and a sort of launch pad for insider tokens and projects.

DON’T MISS
Will Shiba Inu coin reach $1? Expert Analysis as token INCREASE by 215% [INSIGHT]
How high will dogecoin go? Experts point to the future of digital currency [EXPLAINER]
The new DOGE and SHIB competitor is taking the crypto market by storm [ANALYSIS]

“I can’t speak for Ryoshi, just the things he’s said, but it certainly seems like he had nothing left to say with Shib and Tsuka is taking some of the best lessons from Shib, and the last message from the developer was that Tsuka will save most of DeFi”.

The Tsuka cryptocurrency is like a 1969 new age counterculture movement mixed with the technology cults of late stage capitalism.

In late May, founder Ryoshi deleted his social media footprint and announced his departure from the crypto world in a farewell note on Medium.

Ryoshi said, “I am not important and one day I will be gone without notice. Take SHIBA and travel up the frens.”

Since then, mysterious messages have appeared on the Ethereum blockchain as transaction notes, with a growing consensus among some Shiba Inu fans that Ryoshi is behind Tsuka.

The anonymous founder who is known for his cryptic communication methods has remained silent and has not made any claims that he is involved in any new project.

This month is the anniversary of the launch of Shiba Inu, the memcoin was launched in August 2020. 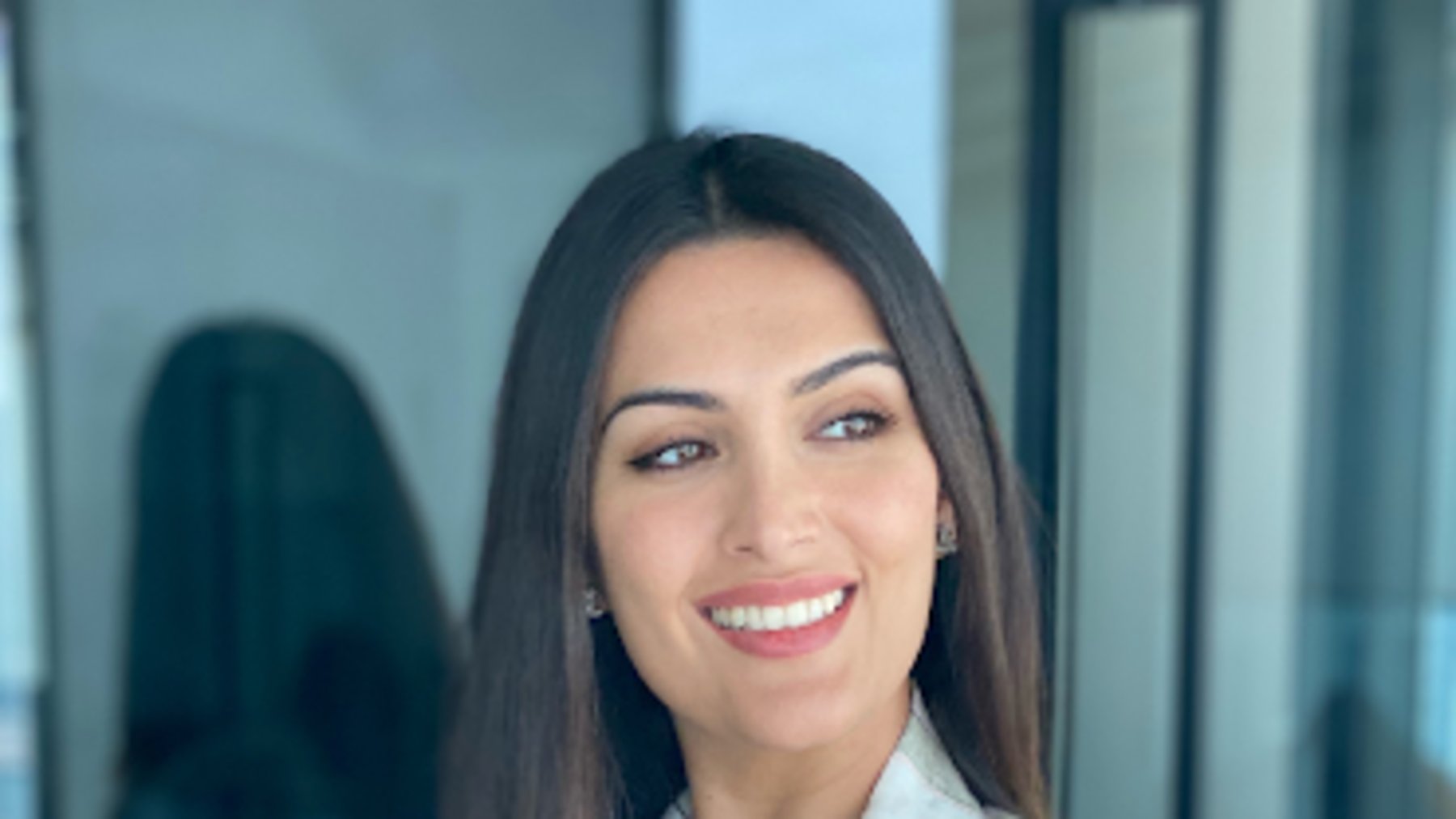 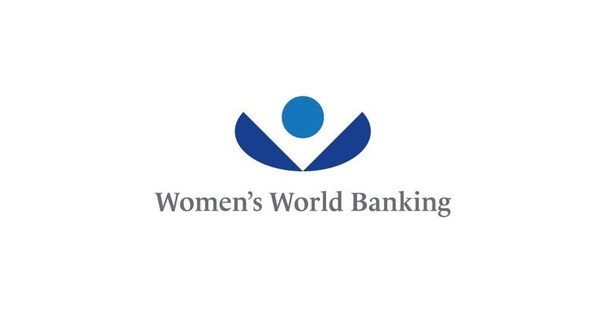 AppTech Payments reports results for the second quarter of 2022 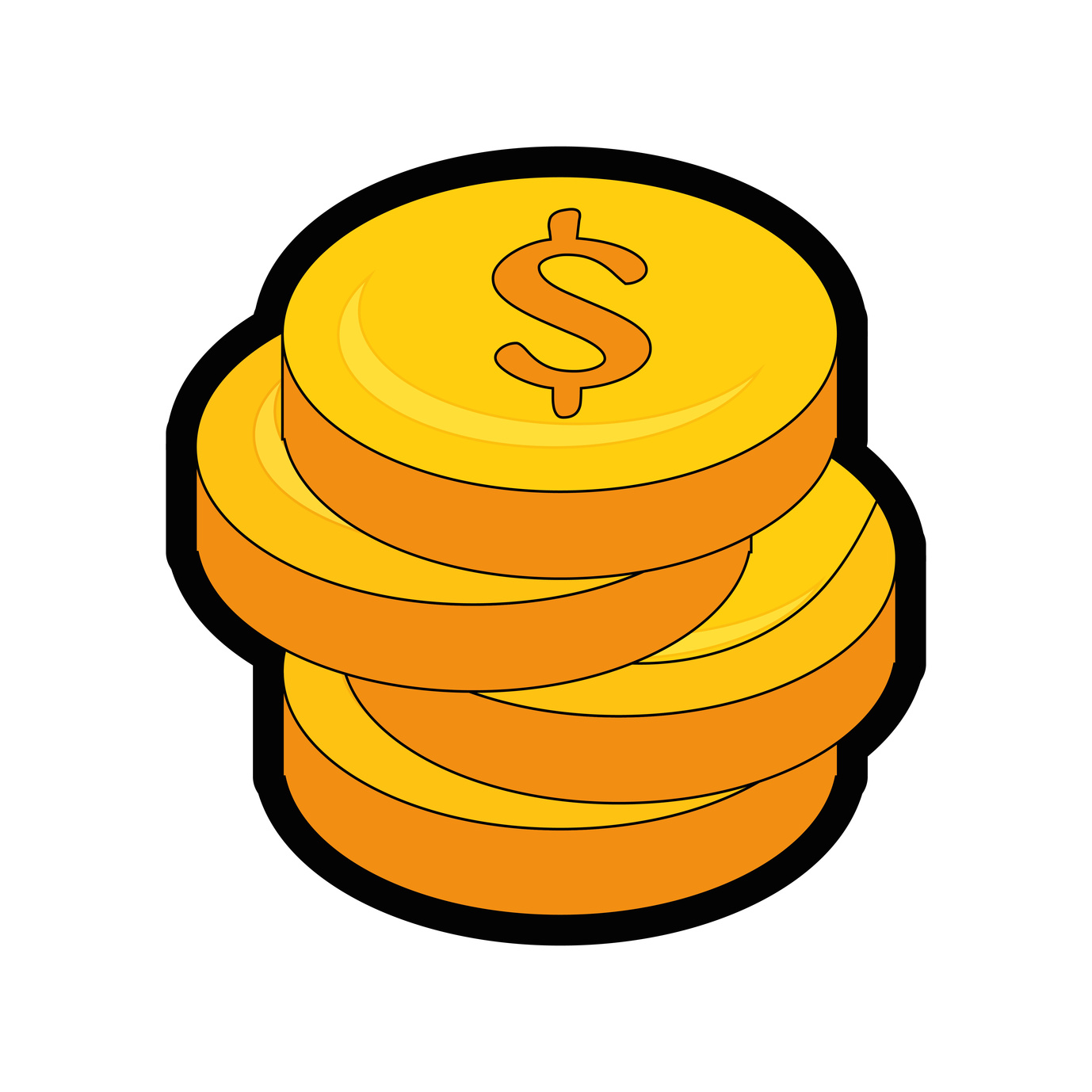