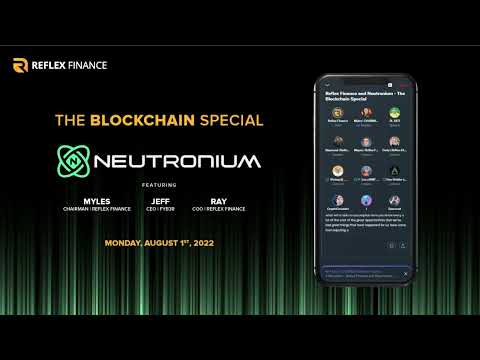 ROAD CITY, The British Virgin Islands, 3 August 2022 /PRNewswire/ — Reflex Finance ($RFX) has announced a super-fast, gas-free and eco-friendly blockchain called Neutronium, which is scheduled to launch before the end of this year. The project is built in collaboration with the Web3 developers FYB3R and the DeFi projects Meta BUSD and BitBurn.

The neutral name of the blockchain was agreed upon by all parties to ease the path to mass adoption, encourage more projects onboard the new chain, and further the joint initiative promoted on social media under the hashtag #UniteDefi.

Several partners have already announced the first projects that will be hosted on the Neutronium Chain, including a AAA P2E game and Metaverse applications.

First blockchain to be powered entirely by 100% green energy

Blockchain technology undoubtedly has massive growth potential, but most of it is still powered by fossil fuels, which creates more ecological problems in addition to the already high costs of running the necessary infrastructure.

The purpose-built Neutronium Chain will solve these problems for the projects involved with a cloud infrastructure powered by 100% green energy that provides both low-cost computing power and affordable data storage. This framework will enable projects to safely develop economically and ecologically sustainable products in the decentralized financial space, while feeding rewards and revenue back into the Neutronium ecosystem and ultimately to the holders of Reflex and their partners.

A blockchain built for independence, sustainability and speed

The robust infrastructure of the neutron chain is not limited to a single location and does not require connection to the main power grid. Each server is part of an independent set of nodes that together create node clusters that communicate worldwide.

The independent supply of green energy – in combination with efficient energy storage solutions and three layers of connection backup – guarantees 100% availability 24/7 and a new level of flexibility for projects joining the chain.

In terms of transaction speed, Reflex Finance’s development partner FYB3R states that various cluster configurations are currently being pitted against each other, as well as against other major blockchains, with other blockchains not even coming close to Neutronium’s speed.

Reflex Finance at a glance

Reflex Finance is a Web3 startup that was launched in February 2022 on Binance Smart Chain. Since then, the team around the Chairman has Myles Tweedy and managing director Ryan Arriagaformerly Global Head of Products at Safemoon, has developed and launched several tools including Reflex Launchpad, Reflex Swap and Reflex Pulse – a unique financial health tracker for projects with tokenomics and multiple project wallets.

An NFT marketplace is due to launch during the 3rd quarter of 2022, with another secret and unique high-volume tool announced to go live by 2022.

REFLEX V2, the original BSC token of Reflex Finance, is a hyper-deflationary reflection token and currently pays 8% BUSD rewards from daily trading volume to its holders. In addition to the usual rewards, Reflex holders also benefit from the income generated from the various tools and the announced 100% green blockchain in several forms. 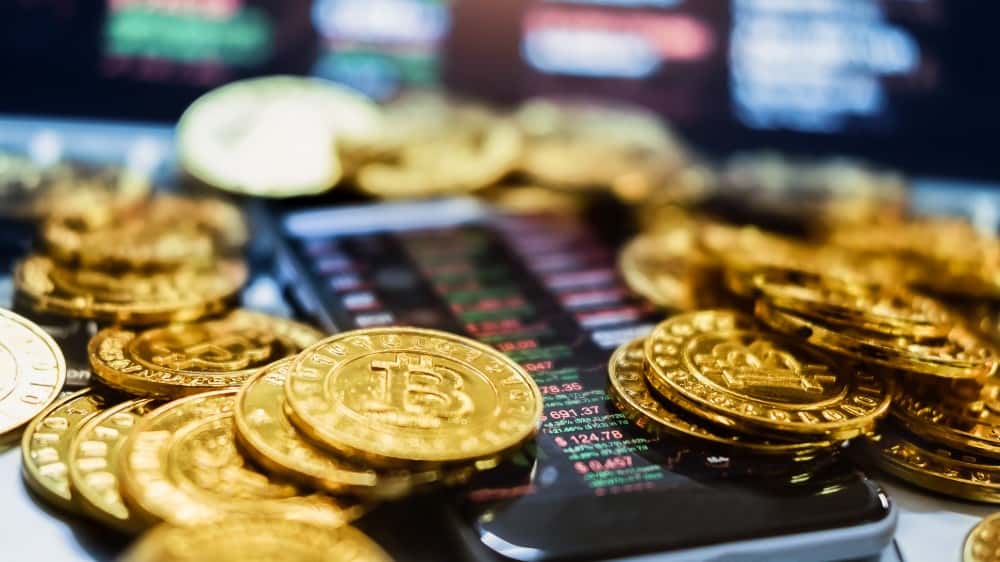 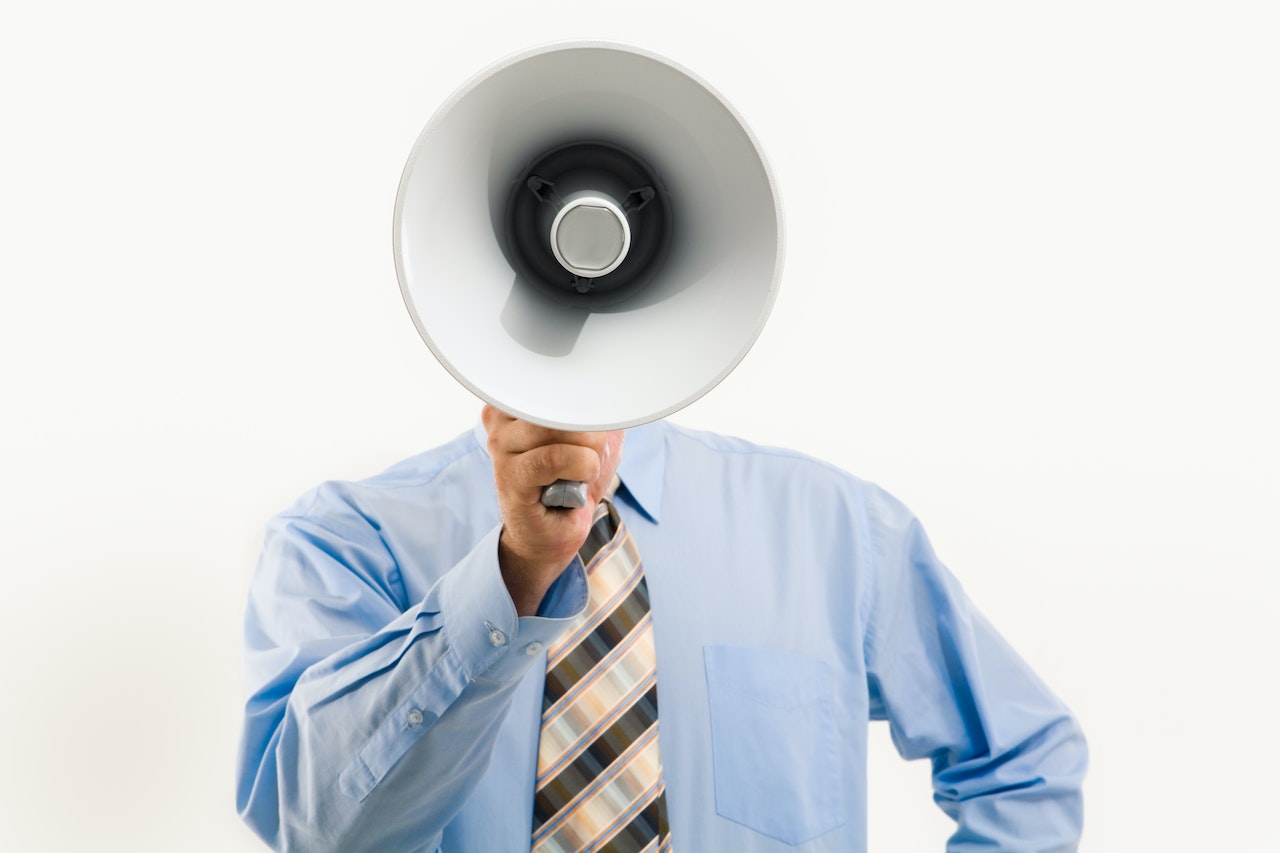 10 Blockchain Speakers That Make It Easy to Understand 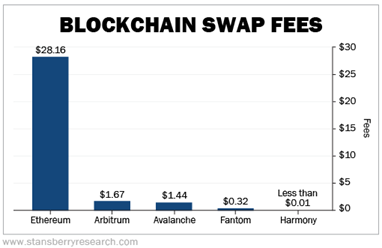 How Ethereum Could Solve the “Blockchain Trilemma”