NFT loyalty programs can give smaller brands a leg up 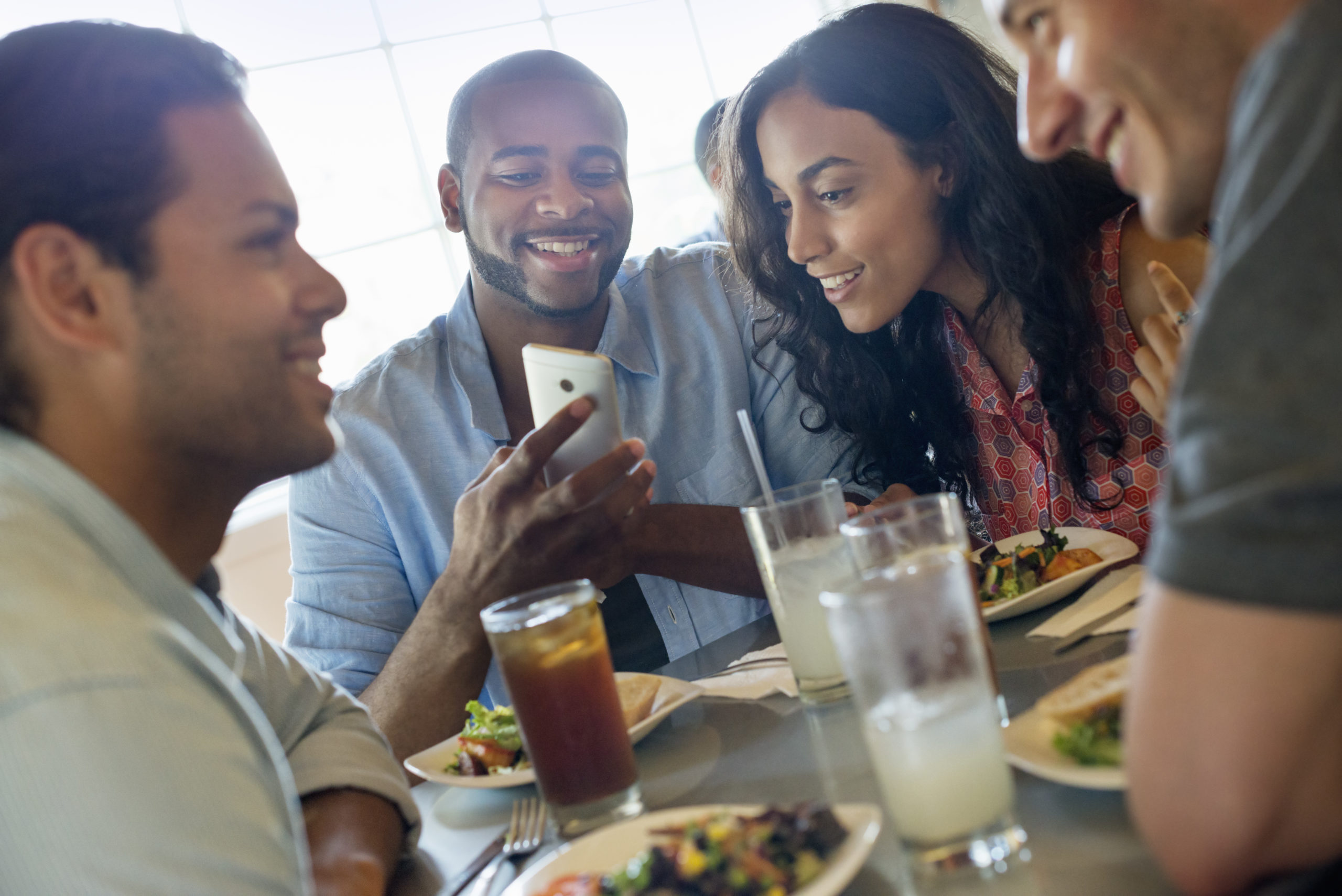 When Ross Basri ran into his old college friend John Timoney during his lunch break in Manhattan last fall, the 28-year-olds quickly struck up a conversation about their shared passion for cryptocurrency and blockchain. They were so excited by the topic that they skipped their afternoon plans and spent hours on a park bench brainstorming a new business.

What caught the Columbia University alum the most was the potential for Web3—a new iteration of the Internet that uses blockchain technology—to create a crypto-based economy built on ownership by individual users rather than large platforms. They were aware that small brands face challenges in developing successful loyalty programs, but they believed that an NFT-based loyalty program would be a killer use case that could drive the technology. It would be a way for customers to connect directly with brands they are interested in, while also building more utility into NFTs, which have been used mainly as collectibles.

“We were excited to explore a new use for Web3 that people could incorporate into their everyday lives,” says Timoney. Basri quit his blockchain engineering job and Timoney left his blockchain research role at PayPal in January to start Uptop – the name is a reference to a high five.

“High fives are always free, but they make you feel good,” explains Basri.

Encouraging consumers to sign up for loyalty programs has long been at the heart of brand marketing, but building the personal customer relationships needed to drive repeat business has proven increasingly expensive and difficult, especially for small businesses with fewer resources.

Also, struggling with multiple loyalty programs can be frustrating for consumers as they scour emails for discount codes, clog their smartphones with branded apps, and fill their purses with dog-eared loyalty cards.

So instead of signing people up for yet another traditional loyalty program, Uptop gets users to claim a free NFT that acts like a digital version of a rewards account.

Their idea quickly captured the venture capital needed to get their startup off the ground, and they began recruiting a small external team to get their platform into beta mode. Now, the pair hope that signing up for the Mastercard Start Path Crypto startup engagement program will give Uptop a jumpstart as they gather insights from industry mentors and introduce their Web3 concept to merchants.

They want the NFT companies branded with Uptop to be more than just collectible digital images, but instead serve as building blocks for Web3 loyalty programs that provide discounts and offers to consumers for use in-store or online.

“It is really this critical infrastructure – the picks and shovels – that will enable the next billion users to adopt NFTs and crypto.”

But that is only the tip of the iceberg. Brands can use NFTs to unlock access to special live events, subscriptions or memberships. Using them as contest tickets is another way to engage customers.

With the world’s biggest brands already debuting their Web3 strategies, Timoney and Basri hope to give smaller companies the chance to create NFTs that can help them get closer to their customers.

For example, they are launching a new loyalty campaign with Brooklyn’s Threes Brewing, with the goal of getting customers to try more of the brewer’s flavors. Threes Brewing is adding QR codes to the sides of the cans, which people can scan to claim a free NFT. Trying different flavor combinations unlocks achievement NFTs, and top collectors will appear on a digital leaderboard. Reaching the top of the leaderboard unlocks a unique NFT that grants perks and discounts at Threes Brewing in perpetuity – keeping those customers coming back.

The duo is betting that the decentralized economy will begin to bring in more users as it rapidly revolutionizes how we shop, live and work.

“What we’re building gives people something they can touch, feel and own, just with an internet connection,” says Timoney. “It is really this critical infrastructure – the picks and shovels – that will enable the next billion users to adopt NFTs and crypto.”