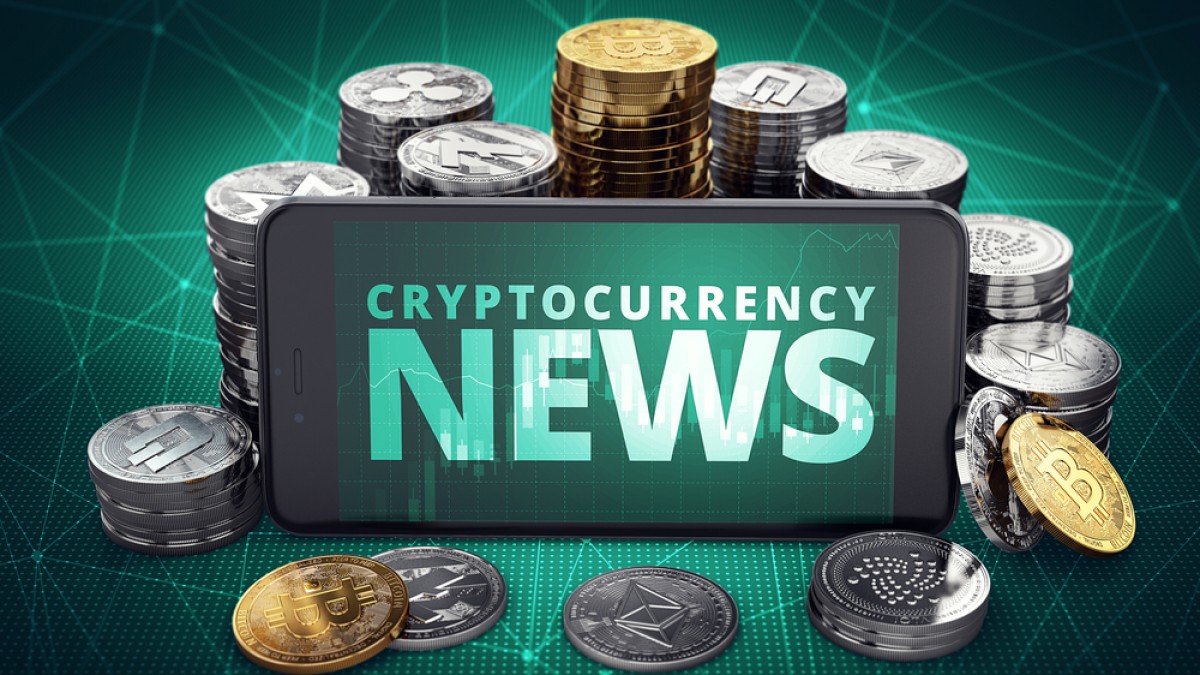 Soccer player Cristiano Ronaldo plans to launch his NFT (Non-Fungible Tokens) on Friday as part of a multi-year partnership with Binance, the world’s leading blockchain ecosystem and cryptocurrency infrastructure provider.

“The launch is supported by a global marketing campaign with Ronaldo, which aims to give his fans an introduction to Web3 through NFTs,” Binance said in a press release.

Commenting on the development, Ronaldo said: “It was important to me that we created something memorable and unique for my fans, as they are such a big part of my success.”

The Portugal national team captain added “With Binance, I was able to create something that not only captures the passion of the game, but rewards the fans for all the years of support.”

The first Cristiano Ronaldo NFT Collection will be rolled out on November 18 (09:00 UTC) and features seven animated statues with four rarity levels: Super Super Rare (SSR), Super Rare (SR), Rare (R) and Normal (N ) ). Each NFT statue depicts Ronaldo in an iconic moment from his life, from his career-defining bicycle kick to his childhood in Portugal.

“We believe that the metaverse and the blockchain are the future of the internet,” said Binance co-founder and chief marketing officer He Yi. “We are honored to partner with Cristiano to help more people understand blockchain and showcase how we are building Web3 infrastructure for the sports and entertainment industry,” he said.

According to Binance, new users who register with Binance.com (and complete KYC) will receive a Cristiano Ronaldo Mystery Box, which may include limited edition Ronaldo NFTs. CR7 Mystery Boxes are available to the first 1.5 million new Binance users who sign up with referral ID RONALDO.

The Financial Conduct Authority (FCA) in the UK on Tuesday urged lawmakers to uphold its unpopular decision to deny licenses to cryptocurrency exchanges, including recently

According to the watchdog’s CEO Nikhil Rathi, the FCA is under pressure because 85 percent of license requests from crypto firms have either been refused or withdrawn.

“That sometimes means rejecting some of the biggest players in the global market,” Rathi added.