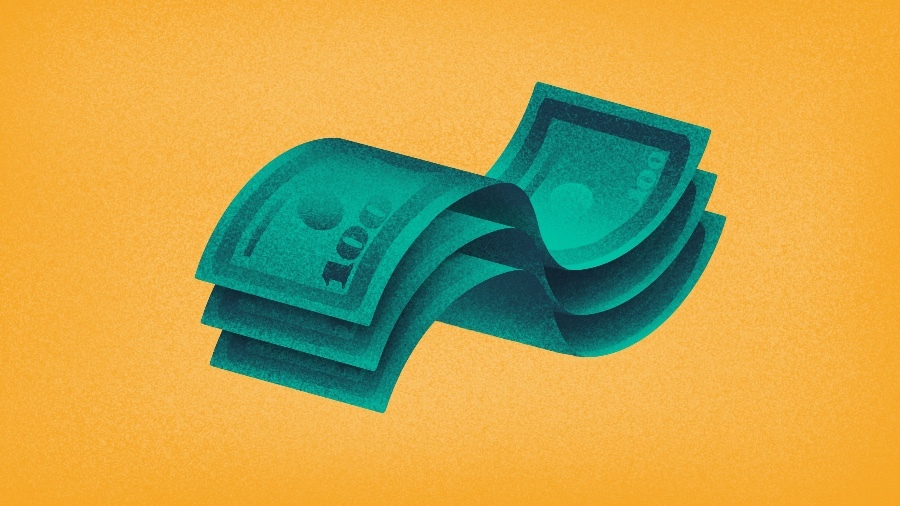 San Francisco-based Fiat Ventures has closed its first $25 million fund to invest in fintech, insurtech and proptech companies. The initial goal for the fund, which had an initial close in 2021, was $15 million.

Fiat’s founding team are former operators at fintech startups. We spoke with co-founder and general partner Alex Harris, former head of growth and partnerships at Chime.

“You have these pain points that people have with traditional finance, traditional insurance. And technology solves them and makes it better from an experience perspective, from an economic value perspective,” Harris says of the firm’s investment mission of investing in financial services that focus on the underserved .

His co-founders include Drew Glover whom Harris first met on the Berkeley football team where Glover was a player and Harris worked for the team. Glover was previously vice president of Steady. The third partner in the firm is managing partner Marcos Fernandez, formerly of SOFi and Ripple.

The fund opportunity grew organically out of Fiat Growth, which operates as an external CMO to help startups build revenue. When it helped startups raise funding, Harris saw an opportunity to invest.

One of those investments is a Series A the firm led in Seattle-based Copper, a digital bank built for teenagers that includes advice on money management and investing. The calculations were “massively better by multiples compared to anything else in the market,” Harris said of the investment.

The fund’s initial check size is between $250,000 and $500,000 in pre-seed, seed or Series A. The firm reserves half of the fund for follow-on funding. So far, over 50% of the investments are in underrepresented founders, Harris said of the 25 investments the firm has already made.

Stay up to date with recent funding rounds, acquisitions and more with Crunchbase Daily.