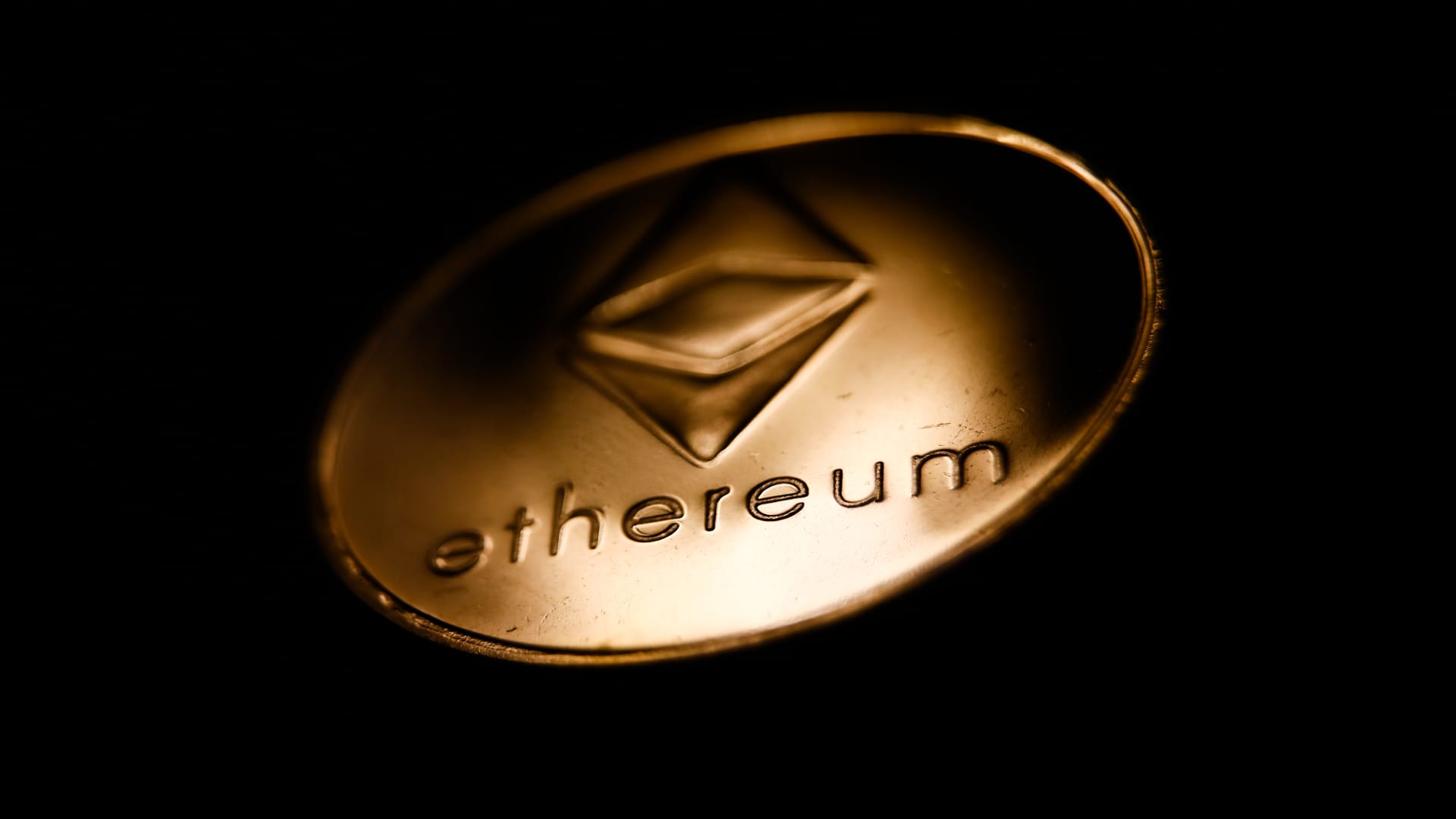 Ethereum is the world’s second largest cryptocurrency, and it gives bitcoin a run for its money.

Ethereum, the second largest cryptocurrency by market capitalization, has just completed a final dress rehearsal ahead of a years-long upgrade that has been billed as one of the most important events in crypto history.

Since its creation nearly a decade ago, ethereum has been mined through a so-called proof-of-work model. It involves complex mathematical equations that a huge number of machines race to solve, and that requires an abundance of energy. Bitcoin mining follows a similar process.

Ethereum has been working on shifting to a new model to secure the network called proof of stake. Instead of relying on energy-intensive mining, the new method requires users to use their existing cache of ether as a means of verifying transactions and coin tokens. It uses far less power and is expected to translate to faster transactions.

Ansgar Dietrichs, a researcher at the Ethereum Foundation, said in a tweet that the most relevant metric for success when it comes to a dry race like this is looking at time to finish. He called it “another successful test.”

A researcher from Galaxy Digital pointed out that participation rates dropped after the test merge, and it looked like there might have been an issue with one of the clients – but overall it worked.

“A successful merge = chain ends,” Christine Kim wrote in a tweetadding that we’ll likely see similar types of issues with the upgrade on the mainnet, “but the bottom line is that the merge worked.”

The time of upgrade will be discussed at a meeting of ethereum core developers on Thursday. Previous guidance indicated that the merger will enter into force in mid-September. The latest test took place on Wednesday around 9:45 PM ET.

The price of ether, the token native to the ethereum blockchain, has been on the rise over the past month, rising nearly 80%, including a 10% gain in the past 24 hours to around $1,875. However, it’s still down by about half this year .

Ethereum’s transition has been repeatedly pushed back in recent years due to major flaws in its implementations. Developers say that is on track to take place in about a month, in light of Wednesday’s successful dry run.

One of ethereum’s test networks, or testnets, called Goerli (named after a train station in Berlin) simulated a process identical to what the mainnet, or mainnet, will perform in September.

Testnets allow developers to try out new things and make necessary adjustments before the updates roll out across the main blockchain. Wednesday night’s exercise showed that the proof-of-stake validation process significantly reduces the energy required to verify a block of transactions, and also proved that the merger process works.

“Goerli has this brand as a bottom-up testnet,” said Josef Je, a developer who worked with the Ethereum Foundation and now runs a permissionless peer-to-peer lending platform called PWN. Je added that it was also the most used test net at this time.

Je said that proof of stake on Goerli will be almost identical to how things will go on the mainnet.

The The Ethereum Foundation’s blog says Goerli is “closest to the mainnet, which could be useful for testing smart contract interactions.”

To detect the errors

Tim Beiko, the coordinator of ethereum’s protocol developers, told CNBC that they usually know “within minutes” if a test was successful. But they will still be watching for many potential configuration issues in the hours and days ahead so they can quickly fix them.

“We want to see the network being finalized and have a high participation rate among validators and also make sure we don’t hit any unexpected bugs or issues,” Beiko said.

The easiest metric to track is the participation rate, which means how many validators are online and doing their duties, Beiko said. If the numbers go down, the developers need to figure out why.

The last major check is whether the network is nearing completion, meaning that more than two-thirds of the validators are online and agree to the same view of chain history. Beiko says it takes 15 minutes under normal network conditions.

“If those three things look good, then there’s a long list of secondary things to check, but at that point it’s going well,” Beiko said.

Since December 2020, the ethereum community has been testing the proof-of-stake workflow on a chain called beacon, which joins the existing proof-of-work chain. Beacon has solved some important problems.

Beiko said the original proposal required validators to have 1,500 ether, a stake now worth about $2.7 million, to use the system. The new proof-of-stake proposal lowers the bar, requiring interested users to have just 32 ether, or about $57,600.

“It’s still not a trivial sum, but it’s a much more accessible system,” Beiko said.

There have been other important developments leading up to Wednesday’s test. In June, ethereum’s longest-lived testnet, known as Ropsten, successfully merged its proof-of-work execution layer with the proof-of-stake beacon chain. It was the first major dry run of the process which the main grid will undergo next month, should all go to plan.

Beiko said testing the merger allowed developers to ensure that the software running the ethereum protocol was stable and “that everything built on top of the network was ready for the transition.” 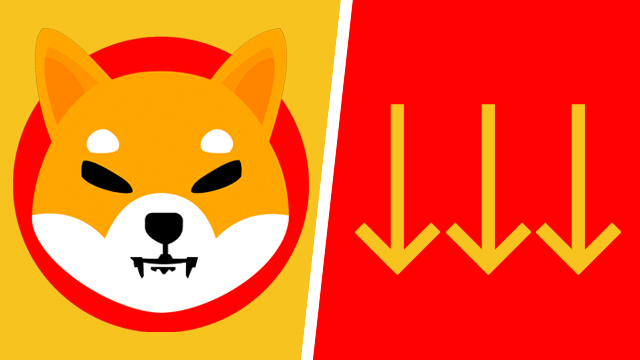 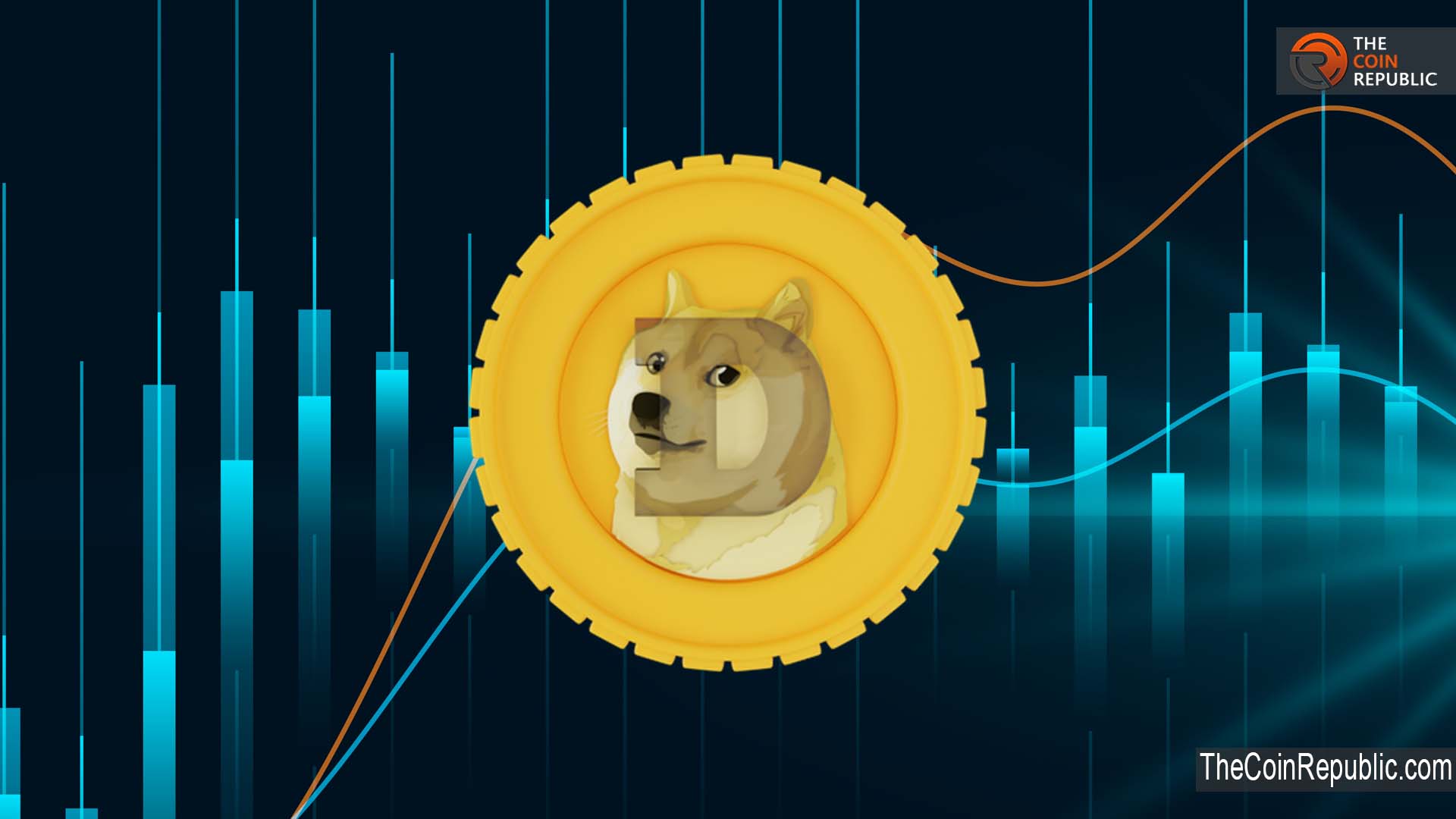 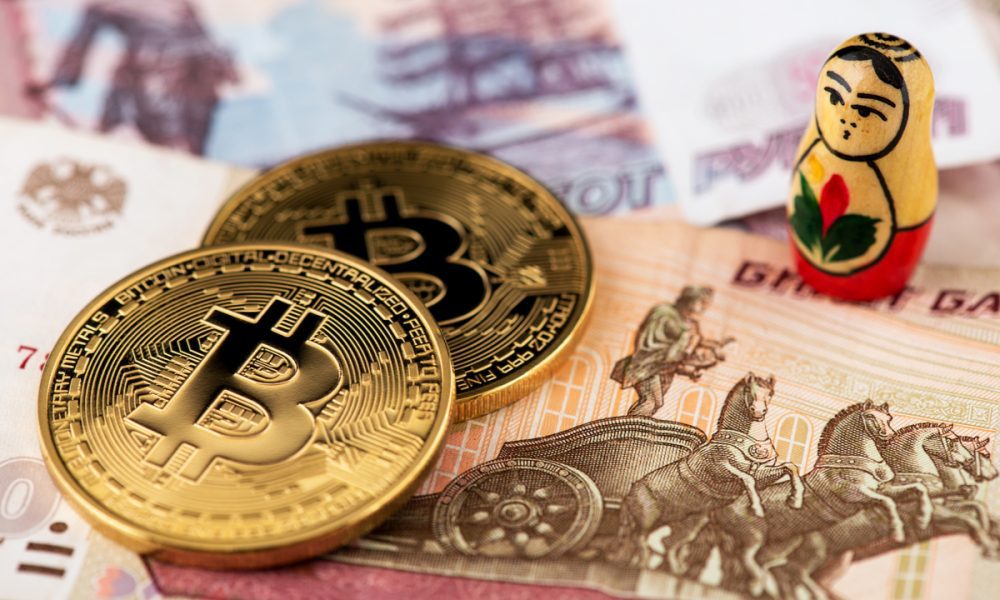