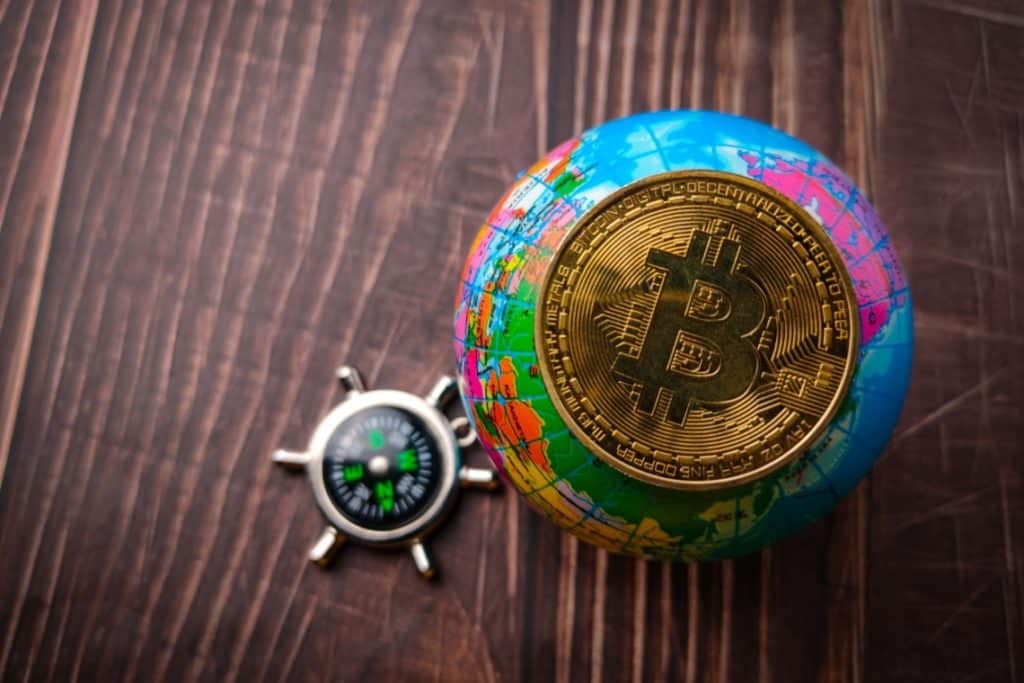 President of El Salvador Nayib Bukele said that starting today he will return to investing in Bitcoin, buying one per day.

After 3 months, El Salvador returns to investing in Bitcoin.

The bearish market condition led El Salvador to stop investing in Bitcoin for a few months.

Yesterday, however, the news was announced by President Nayib Bukele that the country will once again return to investing in Bitcoin, on a daily basis.

Not surprising. El Salvador was the first nation to do so adopt Bitcoin as legal tender, in September 2021. Moreover, the president of the Central American state has always been in favor of cryptocurrencies. In fact, he is a big supporter with many contacts in the crypto and blockchain world.

The announcement of the news, of course, comes from Twitter, a social platform used extensively by President Nayib Bukele to spread news of this kind.

El Salvador’s first investments date back to September 2021, soon after making cryptocurrency legal tender. At the time, Bitcoin was at the heart of the bullish market and every purchase of the cryptocurrency seemed incredibly profitable, Bitcoin reaching new all-time highs every two weeks.

However, the bearish trend in the second half of 2022 appeared to have discouraged El Salvador, which saw investments deteriorate month after month, almost reaching a stage of default.

According to public records, El Salvador has 2,381 BTCpurchased at an average price of $43,357, or a total expenditure of around $100 million, which today however is worth almost 40 million dollars.

The new investment project on Bitcoin is positioned to recover the losses from the bearish trend. Buying Bitcoin now for the President of El Salvador would mean buying it at a very low price and watching it grow when the bearish period is over and return to the profitable situation in 2021.

Thanks to Bitcoin, El Salvador has brought tourism back to the nation.

It goes without saying how hard the tourism sector was hit by the pandemic. The entire world has suffered major economic losses in tourism, including El Salvador. However, the Central American state was one of the first to lift tourism back to pre-pandemic levels, and thanks in part to Bitcoin.

“Only a few countries have managed to restore tourism to pre-pandemic levels. And this is international tourism, so the underlying reasons are mainly Bitcoin and surfing. But domestic tourism is growing even more, largely because of our crackdown on gangs. Google just updated their mobility data for August 3rd (when our August vacation starts). It looks like domestic tourism will grow even more than we expected.”

The President of El Salvador explains that the key factors that have enabled the country to return to its pre-pandemic figures in the tourism sector are Bitcoin first, surfing and reduced crime. In addition, Nayib Bukele’s forecast is for a disproportionate increase in tourism in the coming years.

Among the data also shared by the Google Mobility Report, a compendium of data that shows the change in the number of visits that occur to specific places, El Salvador appears to have increased its income in tourism by 6 percent compared to 2019.

This number comes after, back in February, Morena Valdezthe country’s tourism minister, stated that the tourism industry had increased by 30 percent immediately after BTC became legal tender.

“Guys, the amount of misinformation is crazy.

I exchanged messages with President Nayib a few moments ago. He said: “We do not have Bitcoin in FTX and we have never done business with them. Thank God!”

We can now call him the “protector of openness” Changpeng ZhaoCEO of Binance, speaks out on Twitter against false rumors links El Salvador to FTX.

Following FTX’s insolvency problemsrumors began circulating online that the Central American nation of El Salvador, which made history in 2021 by making Bitcoin legal tender, was in trouble because it was holding some or all of its Bitcoin holdings in FTX.

Spreading the misinformation was billionaire Mike Novogratz, who in an interview with CNBC posted a video that has now been deleted. Later, on Twitter, he apologized to President Bukele and the Salvadoran people, saying:

“I fell for fake news and even though I said I didn’t verify it, I should have.”

Novogratz thanked CZ in Binance for “highlighting it”.