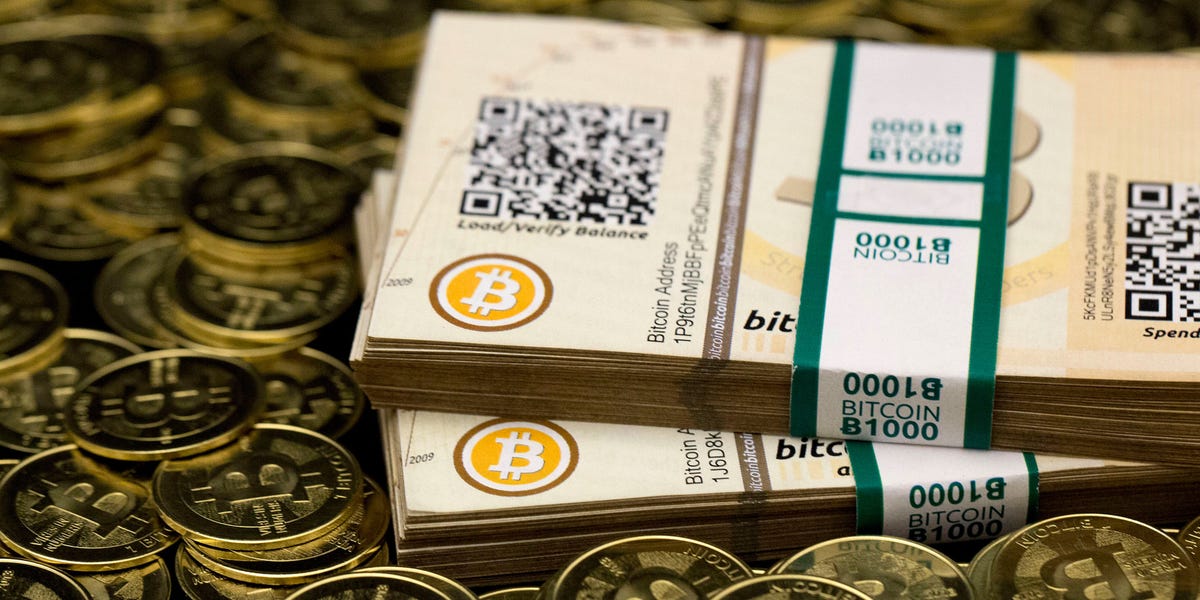 Thank you for signing up!

Access your favorite topics in a personalized feed on the go.

Bitcoin is on course to end the week trading higher despite the collapse of Sam Bankman-Fried’s crypto exchange FTX.

The biggest digital asset by market capitalization has climbed 4.47% since Monday’s opening bell to trade at just over $16,800 at last check.

These gains come despite ongoing revelations about FTX, which filed for bankruptcy last week after suffering a major solvency crisis.

In a Chapter 11 filing published Thursday, new FTX CEO John Ray III claimed the group’s corporate governance was worse than Enron and said it only had $659,000 in crypto holdings.

Bulls say FTX’s sudden collapse could be bullish for bitcoin’s price because it’s seen as a decentralized asset that doesn’t rely on intermediaries like Bankman-Fried’s exchange.

“It means you don’t have to rely on the FTXs of the world,” MicroStrategy Chairman Michael Saylor told Fox Business’ ‘Making Money with Charles Payne’ on Tuesday. “So yes, I’m a big believer because I think that while in this case crypto may have been the problem, bitcoin is still the solution.”

Bankman-Fried “may have made a million bitcoin maximalists with this crash,” he added.

Others argue that the token has benefited from lower-than-expected inflationary pressures in October, which could allow the Federal Reserve to veer away from the outsized rate hikes it has implemented at its last four meetings.

“Obviously there’s a hangover from the problems with FTX,” CoinShares head of research James Butterfill told Insider in a recent interview. “But I think there are a lot of potential positive forces around a softer Fed now, with some even expecting a 25 basis point rate hike in December.”