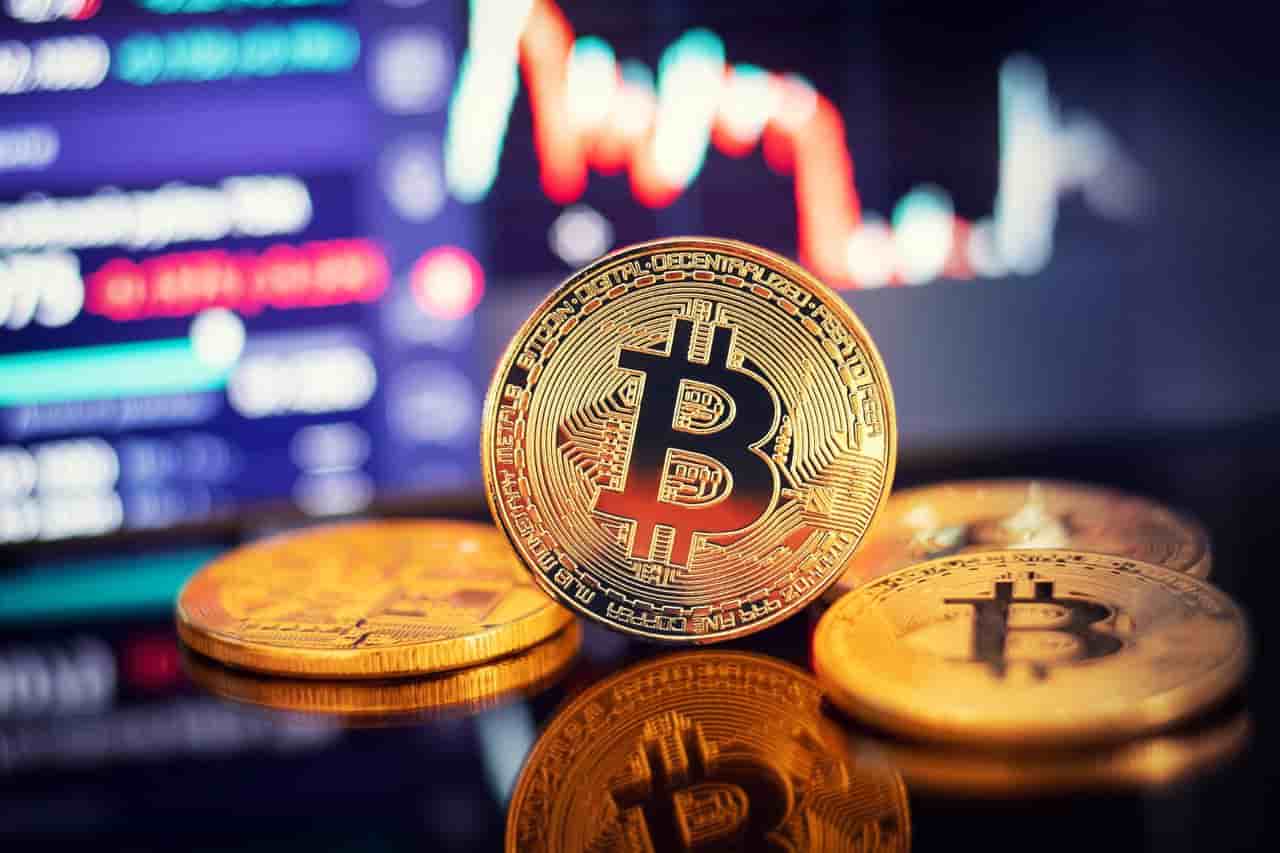 While the cryptocurrency sector has yet to recover from the FTX-induced crisis that has plunged its market cap to its lowest levels since 2020, along with the price of Bitcoin (BTC), the flagship crypto is showing its strongest selling signal since 2021.

Specifically, after observing the price movements of Bitcoin on its 3-day time frame, experts on TradingShot has noted its moving average convergence divergence (MACD), and has formed a Bearish Cross since last week, as they said on November 18.

Furthermore, the analysts explained that:

They concluded that “a ‘standard’ (…) -50% drop from today’s Bearish Cross candle would push the price down to just below the $10,000 barrier, a huge psychological level no doubt. Add to the mix that BTC was rejected its 3D MA50 (blue trendline), as it did in late March/early April 2022 before the last MACD Bearish Cross and the -57% drop.”

The chances of an increase?

With that said, TradingShot noticed a single parameter different from the previous events: this time the build-up to the Bearish Cross is a Channel Down, compared to the Channel Up of previous occasions.

The analysts were not sure if this would have any effect on the possible outcome, but highlighted that there was a chance that this could lead to the end of the bearish pattern. As they explained:

“A good indication that this time may be different would be if price breaks above the Channel Down, and thus the 3D MA50 (currently at 20386) as well.”

On top of that, the pseudonymous crypto expert known as Mustache previously noted that Bitcoin formed the largest descending expansion wedge ever, stressing that historically “the price has always risen quickly after that.”

Meanwhile, Bitcoin’s technical analysis (TA) summary stands in the “sell” zone due to the moving averages (MA) indicating “strong sell” at 12 (versus “buy” at 2 and “neutral” at 1), while oscillators remains in ‘neutral’ at 9 and only 1 for ‘sell’ and ‘buy’ respectively.

Cumulatively, the virgin decentralized finance (DeFi) asset has lost 12.64% over the past 30 days. With a market capitalization of $322.12 billion, Bitcoin remains the largest digital currency by this indicator, according to data obtained by Finbold on November 18.