Where is the Bitcoin price headed after the thunderous FTX collapse? 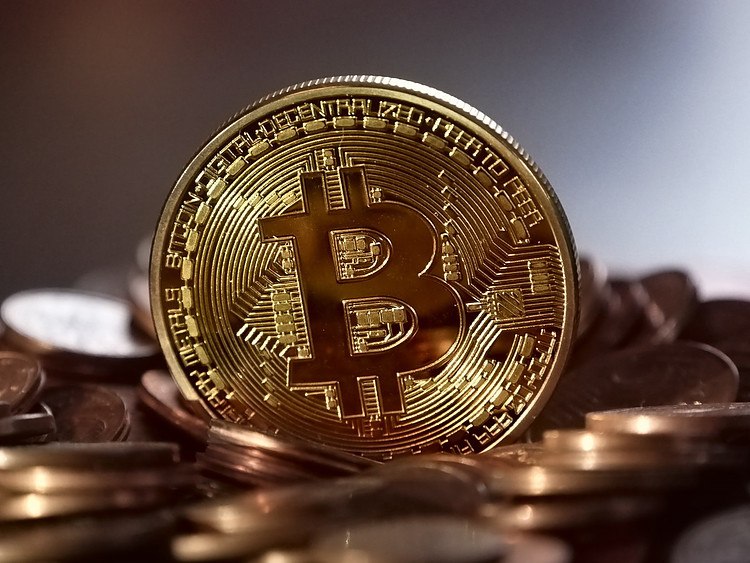 The Bitcoin (BTC) price continues to defy strong headwinds that followed the fall of one of the biggest crypto empires, FTX. Although BTC appeared to have bottomed last week, declines on Monday and Tuesday have erased hopes of a turnaround. Bitcoin price is trading at $15,800, down 1.5% on the day.

According to a new lawsuit, the defunct FTX Group has a total cash balance of $1.24 billion. The filing filed Monday by Alvarez & Marsal North America LLC, a retained financial advisor, presented “substantially higher cash balances than the debtors were able to substantiate as of Wednesday, Nov. 16.”

While the new cash balance is slightly higher than what was presented in previous filings, it is still significantly below the $3.1 billion owed to FTX Group’s top 50 creditors. It is alleged that FTX has just over a million creditors.

The collapse of FTX was fueled by a sudden liquidity crisis, as investors rushed to withdraw their assets. FTX illegally forfeited customer deposits to fund risky acquisitions and bets via Alameda Research, the firm’s trading arm.

Bitcoin price fell to a two-year low of around $15,425 after losing a critical support area at $16,000. The stochastic oscillator in the three-day time frame shows extremely oversold market conditions. In other words, bears are in control, with recovery attempts often thwarted by new revelations in the FTX debacle.

According to the author of the popular financial book “Rich Dad, Poor Dad,” Robert Kiyosaki, the FTX crisis is not a holistic representation of the crypto market. He expects to remain bullish on Bitcoin and hold Ethereum.

“I’m still bullish on Bitcoin, but don’t consider silver and silver ETFs the same. And Bitcoin is not the same as Sam Bankman-Fried. (…) It’s FTX that’s the problem,” Kiyosaki explained via a Twitter – posts.

“I’m still in favor of Bitcoin. I’m not against it like many people in my genre, in my age group, are, because I think Bitcoin is solid. I’m actually more into blockchain and I own Ethereum,” continued the renowned author.

While Kiyosaki maintains his bullish outlook for Bitcoin, other industry figures such as Su Zhu, the founder of fallen hedge fund Three Arrows Capital, say the FTX collapse set the crypto space back seven to eight years.

“Some industry leaders have said that the FTX collapse set the industry back by five years. I think it’s even longer than that – seven or eight years – maybe even longer if the underlying issues are not resolved,” Zhu commented while speaking at a special personal interview in Abu Dhabi.

For now, all eyes are on the Bitcoin price and whether it will regain and keep the $16,000 support intact. A break above $17,500 resistance could push BTC towards $20,000 – a move that could restore confidence in the cryptocurrency market and pave the way for a much-needed bull run.