What is the Bitcoin Halving Event and why does it affect crypto prices? 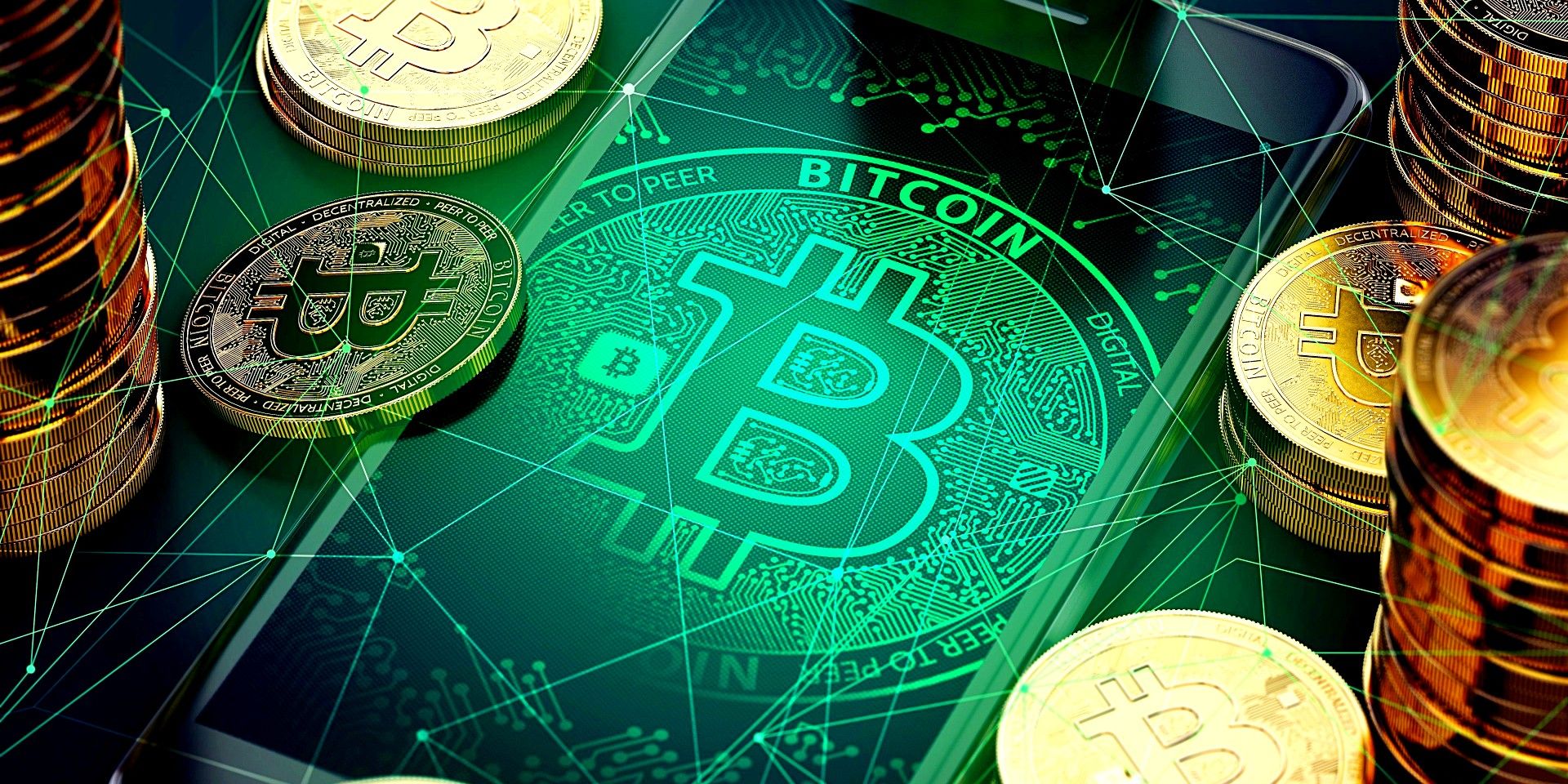 Every four years, cryptocurrency experiences a market bubble fueled by Bitcoin’s “halving” event. But what is this event and why is it important?

People who invest in (and speculate on) cryptocurrencies all base their investment strategy on one event – ​​that Bitcoin Half-life (sometimes loosely referred to as “The halving“). Bitcoin uses a Proof-of-Work (PoW) protocol for cryptocurrency mining to achieve consensus across the network while securing against attacks and dishonest actors.

This system protects the blockchain’s history from being tampered with by making it physically and economically impractical to do so, but it also incurs huge energy costs. To compensate for energy costs, participants are rewarded with new BTC after each new block is produced. While Bitcoin comes under fire for being an energy hog, much of the energy provided by green energy is crypto mining, as renewable energy is often cheaper and more profitable to source.

Related: How a Hardware Crypto Wallet Protects Against Hackers

When Satoshi Nakamoto created Bitcoin’s PoW consensus mechanism, they created a unique monetary policy that would be the opposite of fiat currencies like the US dollar. While dollars can be created infinitely and at will, BTC can only be created according to the PoW algorithm, and follows a strict inflation program that is unlikely to ever change. As Investopedia explains, the inflation rate of BTC drops predictably by 50 percent every four years (specifically every 210,000 blocks), and this process will continue until the year 2140, when the last satoshi (the smallest unit of a bitcoin) is mined. What happens after the last bitcoin is mined is still a topic of debate, although the most common theory assumes that miners will rely on transaction fees. The next Halving event will take place around March 21, 2024, according to the Bitcoin Halving Clock.

Why is this causing the cryptocurrency market to bubble?

When a Halving event occurs, it also halves Bitcoin miners’ profits. When the miners earn fewer bitcoins from mining, they must either cash out each bitcoin at a higher price or sell bitcoins from the reserves to remain profitable. Meanwhile, the supply of new bitcoins sold by miners also decreases as the price increases, allowing investor/trader buying pressure to have a stronger effect on BTC’s price.

So far, each Halving event has sent BTC into a two-year price rally, trickling down into other cryptocurrencies and causing the speculative bubbles that crypto is known and infamous for. Cryptocurrency speculation bubbles mostly arise from crypto traders rolling their BTC profits into smaller “altcoins” and then selling when hype-driven retail traders pile into altcoins and pump up prices. Retailers are also much more likely to practice “HODL“strategy instead of taking profits, often takes losses as experienced crypto traders choose to take profits instead.

Bitcoin’s monetary policy ensures that the total supply will max out at just under 21 million BTC by the year 2140, which is guaranteed by its four-year halving cycle. As blockchain technology matures and cryptocurrencies become regulated assets, it is likely that cryptocurrency speculation will also mature, and eventually Bitcoin The halving event will not induce the same market shock as it has over the past 10 years.

Next: How Ethereum’s Proof of Stake Transition Reduced Carbon Emissions by 99.95%