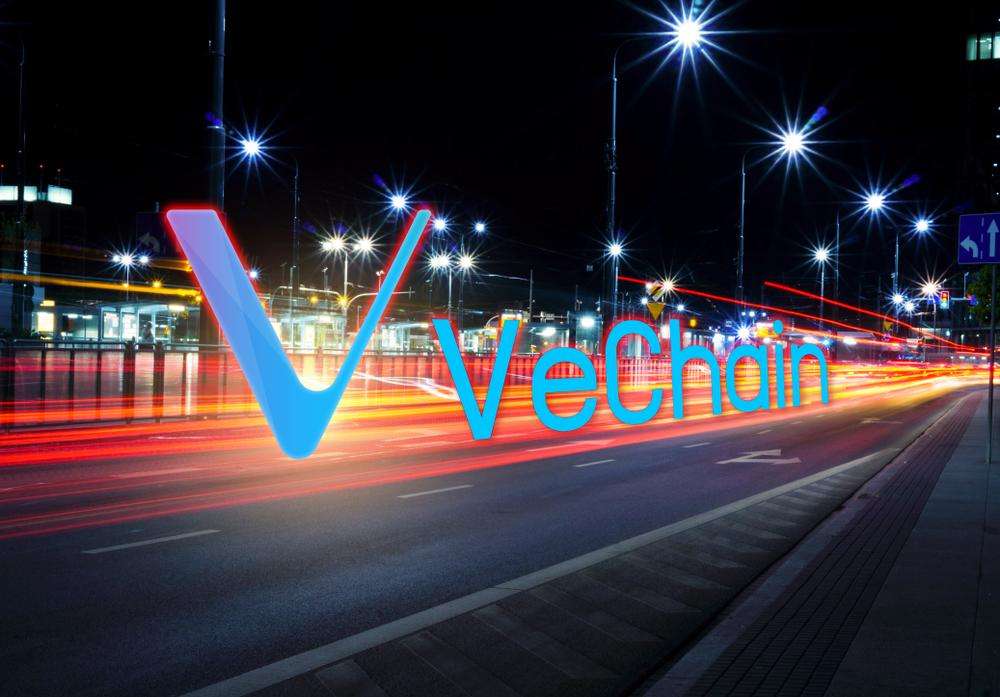 On Tuesday, Exoworld, the Sci-Fi NFT blockchain built on the VeChainThor blockchain, tweeted the confirmation of a new partnership. According to the announcement, Exoworld will partner with Sp4ce games, a growing force in the blockchain gaming niche. The announcement further revealed that Sp4ce games would assist Exoworld with content creation, strategy, marketing and other key growth techniques.

The ultimate goal is to take Exoworld to the next level. The partnership means that VeChain technology is now being deployed in the blockchain gaming sector. This is another huge milestone for the VeChain team and its community.

We are excited to announce our official partnership with Sp4ce Games! 👨‍🚀

Sp4ce Games works in the blockchain gaming niche, and will help us with strategy, marketing and content creation, eventually #ExoWorlds to the next level.#VeChain #Blockchaingaming #KNOW #VTHO pic.twitter.com/iL5ywEvPZJ

It further highlights the significant progress VeChain has made in its short existence. It also proves that VeChain’s PoA consensus algorithm is suitable for developing blockchain-built online games. PoA-based solutions give games the advantage of minimal transaction costs. The VeChain PoA network also reduces server workload as it is three times faster than Ethereum.

As of March 2022, 1.22 million unique active wallets (UAWs) were linked to blockchain games. Despite experiencing a bridge hack of over $600 million then, Axie Infinity still accounted for 22,000 of those UAWs. One of the most significant contributors to the growth of blockchain gaming is the growing popularity of NFT games to monetize Ethereum sidechains.

The drop off started last year with many players trying to reduce their risk on highly volatile chains. Meanwhile, funding in this sector increased by 150 percent between Q1 2021 and Q1 2022, with gaming brands receiving a total of $2.5 billion in funding for Q1 2022.

One of the brands that received the highest funding for that quarter was Animoca Brands, which received $360 million from investors at a $5 billion valuation. Despite the crypto winter, funding for blockchain-related gaming firms did not dry up in Q1 2022.

Data from drake star partners, an investment bank, revealed that these blockchain gaming firms raised nearly 50 percent of all private funding in the crypto space for Q3 2022. The data added that investors had invested nearly $3.5 billion in this space since January this year.

Despite these investments and growth, many still doubt the mainstream adoption of these blockchain-based games. Nevertheless, VeChain will continue to be instrumental in the growth of this rapidly growing crypto sector.

See also  From Bitcoin to Sifchain – The Evolution of Blockchain