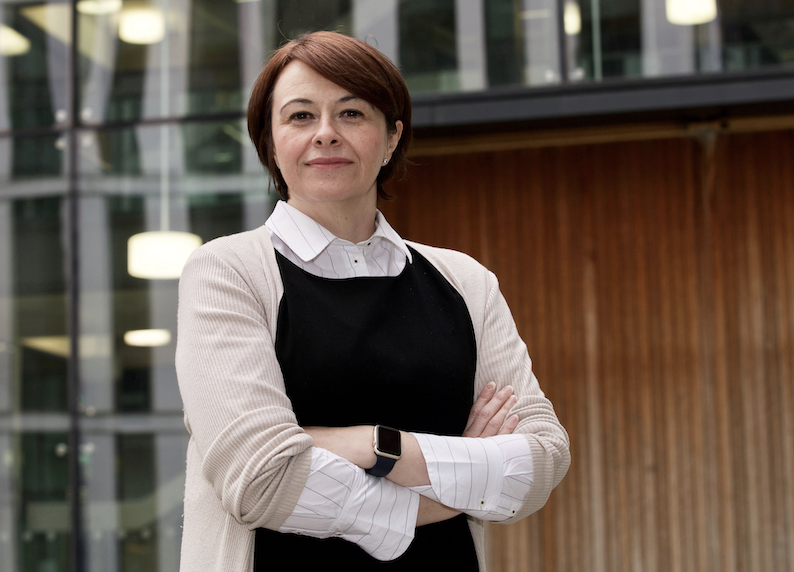 An agreement to boost fintech trade and cooperation has been agreed between the UK and Singapore.

Fintech Bridge builds on an agreement signed in 2016 and is seen as an important milestone in the development of the UK’s dominant role in the sector.

In the first half of 2022, total capital invested in fintech globally reached $59 billion, but was flat year-on-year. However, the UK fintech sector continues to grow with investments of $9.1 billion – up 24% year-on-year from H1 2021, and more than the rest of Europe combined.

In the same period, Singapore was ranked as Southeast Asia’s leading jurisdiction for fintech investment, and sixth globally.

However, such an increase has been driven by the positive growth in fintech investment in the UK.

Data published in March showed that Scotland has a fintech cluster of more than 190 firms, up more than 50% since January 2020. With almost 25 fintech firms per million inhabitants, Scotland’s density of fintech companies is about 60% greater than the UK average outside the UK. London.

FinTech Scotland says that achieving its targets could increase jobs in the sector from the current 8,500 to 29,300 over the next decade and increase its economic contribution by 330% from £598m to £2.1bn.

Excluding the UK, the rest of Europe was down 2% compared to the same period in 2021.

Commenting on the Memorandum of Understanding signed with Singapore, Andrew Griffith, Financial Secretary to the Treasury, said: “The UK and Singapore are among the world’s leading jurisdictions for fintech investment – ​​and today’s announcement will only accelerate growth and innovation in our respective sectors.

“The MoU we have announced today is crucial – and I would like to thank the Monetary Authority of Singapore for their constructive engagement throughout the discussions.”

Chief Executive of Innovate Finance, Janine Hirt said: “A UK-Singapore MoU will provide a strengthened framework for important regulatory and policy discussions between the two countries, enable innovation across financial services and ensure that businesses based in both the UK and Singapore has ongoing support to ensure that their ambitions for growth are realised.”

The existing Regulatory Cooperation Agreement signed in 2016 has enabled the UK and Singaporean fintech sectors to align closely at a regulatory level.

Today’s commitment goes further in a number of areas, and clarifies the business support available to companies, highlights opportunities in each other’s markets and creates a clear link between challenges faced by companies and political discussions.

The agreement will come into effect next week when the formalities have been completed on both sides.