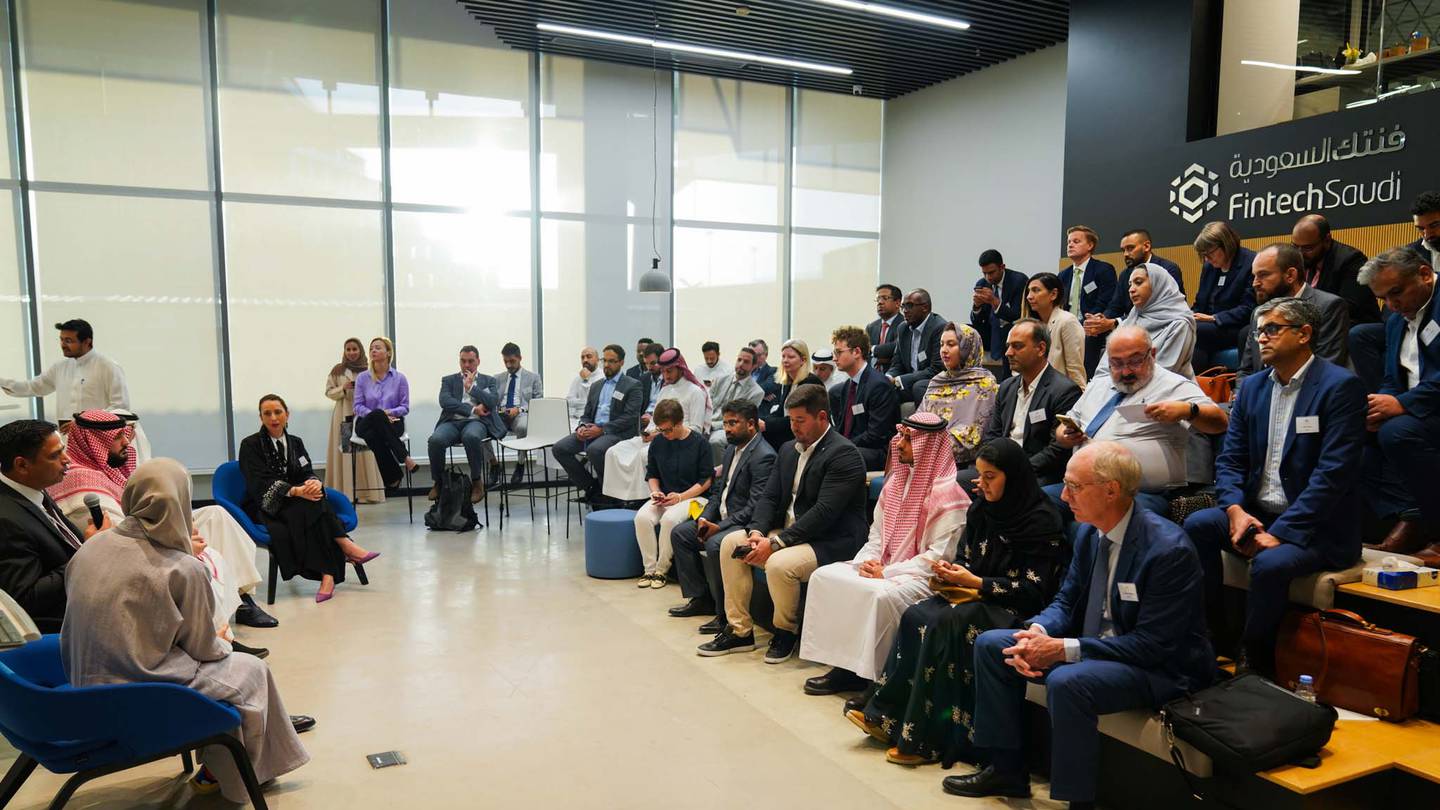 This month, the Saudi British Joint Business Council and the Saudi/UK Tech Hub led a trade and investment mission to Riyadh.

As part of the visit, the delegates spoke with some of the Kingdom’s leading FinTech players to discuss strengthening cooperation.

Our British delegation was impressed by the modern, lively and progressive Saudi Arabia they came across. The FinTech mission was encouraged by the Kingdom’s consistent message of technological development, its unique transformative economic and social reforms, and its strong desire to collaborate.

When I visited Saudi Arabia in October 2019, I had said that the kingdom could be on the verge of a FinTech revolution and predicted that over the next decade the country would embark on a transformational journey that would catapult it to the forefront.

Obviously I was wrong. It didn’t take Saudi Arabia a decade to kick-start its FinTech journey. The Arab world’s largest economy is fast becoming not just a regional but a global FinTech hub.

Recognizing the importance of developing a diversified and efficient financial sector to support Saudi Arabia’s economic development, the public and private sectors have embarked on a journey to deliver the Financial Sector Development Program (FSDP).

This year has been another milestone in the development of the Saudi FinTech industry: on May 24, the Saudi Council of Ministers approved the Kingdom’s FinTech Strategy as a new pillar of Saudi Vision 2030.

In the UK, we are keen to support our Saudi friends and contribute to their FinTech success story, which in turn will support entrepreneurship and diversification.

Saudi Arabia’s FinTech strategy aims to support the Kingdom in becoming a leading force in the sector, with Riyadh as a global technology hub.

And this is where Saudi Arabia’s goals align with Britain’s.

The UK is home to the largest and most forward-looking cluster of financial and professional services firms and a consumer base with one of the world’s highest FinTech adoption rates. Saudi Arabia has an emerging but rapidly growing and vibrant FinTech ecosystem and an ambition to become a leading strategic FinTech player located between three continents.

The possibilities are clear: partnership, customer opportunity and access to capital.

Furthermore, the diversity of the UK’s FinTech ecosystem means that a number of UK-born FinTech firms present close synergies with the values ​​and profile of the Saudi client.

UK investors have also been clear about their desire to support Saudi FinTech entrepreneurs by investing in high-value companies and supporting their growth.

One such example is the Oryx Fund, which is a Mena-focused investment fund from London-based investment company Hambro Perks, with a mandate to invest in new early-stage technology companies led by large entrepreneurs in sectors such as FinTech.

Amidst an increasingly polarized global economic order, both the UK and Saudi Arabia find themselves at strategic junctures in their global economic, political and social trajectories, seeking strategic partners to help them achieve their goals.

Saudi Arabia is Britain’s primary trading partner in the Middle East, and Britain is the kingdom’s closest European ally.

Britain was among the first in the world to recognize Saudi Arabia, with a diplomatic delegation sent to the kingdom. For its part, Saudi Arabia’s embassy in London was the second official foreign body abroad.

Since that day, the two nations have worked tirelessly together to ensure global energy security, lead peace efforts in the Middle East and supported each other through challenging times.

But as Saudi Arabia develops and focuses on enabling financial institutions to support private sector growth, we need to build a partnership around finance, technology and regional growth.

This was also the message of UK Prime Minister Rishi Sunak when he met Saudi Crown Prince Mohammed bin Salman at the G20 summit recently and emphasized the importance of working together.

Over the past few years, Saudi Arabia has been the birthplace of several FinTech success stories such as the peer-to-peer (P2P) lending platform Lendo or the buy-now-pay-later (BNPL) FinTech Tamara.

We want to ensure that the success story not only continues, but accelerates.