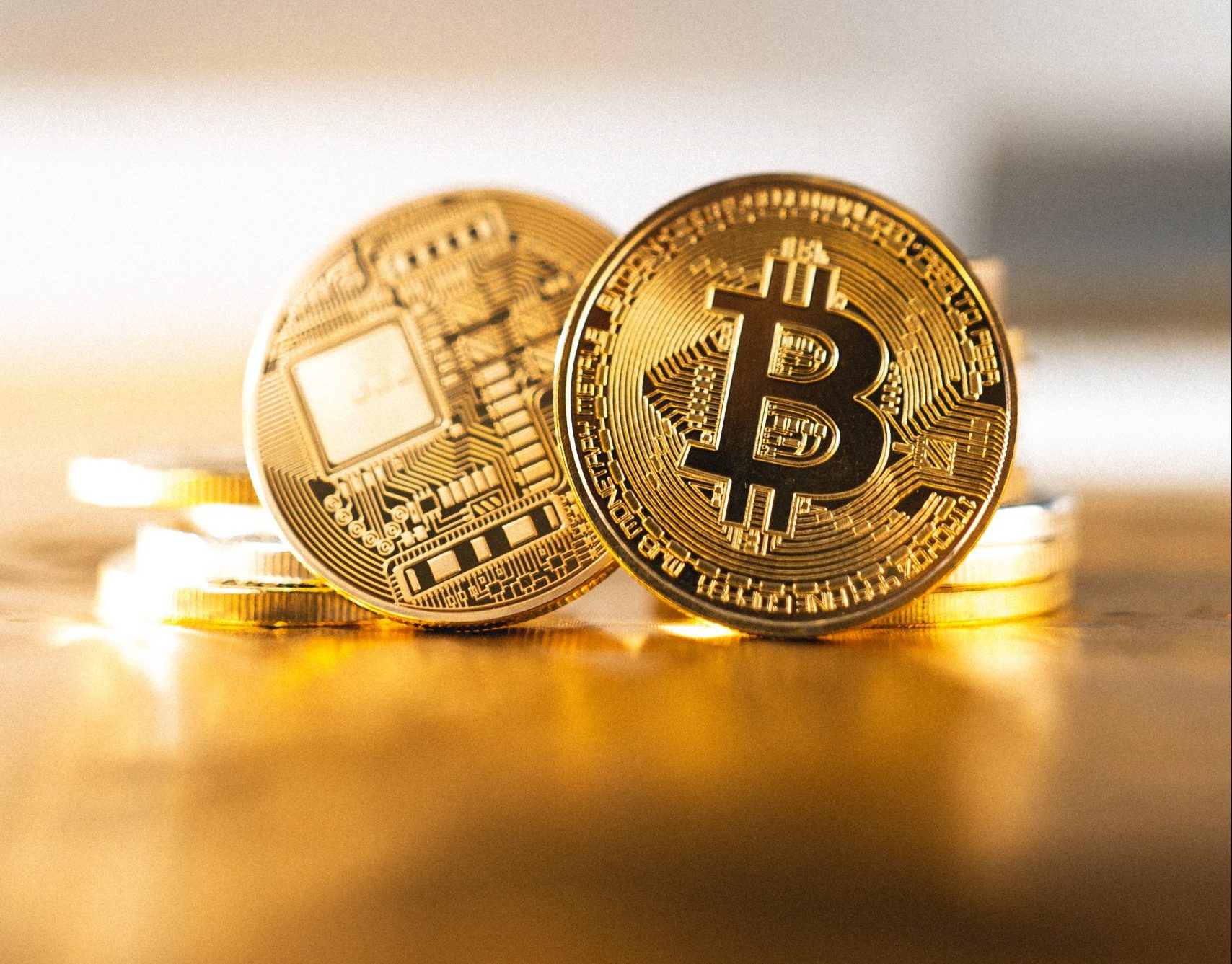 This piece in Mind Matters takes aim at bitcoin as a speculative mass hype on par with the Dutch tulip bubble, the South Seas bubble and the dot-com bubble. Of course, not all bubbles are created equal, but at least the dot-com bubble period (late 1990s-early 2000s) was based on the realities of new technological breakthroughs and produced companies including Amazon, eBay and Priceline.

However, the author goes on to argue that the bitcoin (and other crypto) craze will end badly at some point, based on the argument that it produces nothing and is based on the “Greater Fool Theory”, which means one will pay a foolish price for the asset as long as a bigger fool can be found to buy it later. He explains the bubble cause as “an asset price rises far above its intrinsic value.” Of course, this is what people have been asking for a decade now, but what is the underlying value of bitcoin? I suppose one could ask the same in relation to fiat currency, which is a medium of exchange and has no real value other than the backing government’s promise to recognize it as legal tender – at least since the gold standard was removed in 1971.

The author certainly makes compelling points, and in light of the FTX situation unfolding as we write, it certainly gives one pause as to where all of this might be headed. The author lumps in blockchain technology as “slow, expensive and environmentally friendly.” It is not necessarily blockchain, which has many different uses and is widely adopted in global trade workflows and the basis for cross-border CBDC payments, but the method of mining bitcoin and achieving consensus, which is where all the computing power is used and time delays occur.

See also  Ethereum 'Merge' Has Huge Implications for Crypto Mining and Bitcoin. Here's what you need to know

This is why bitcoin has not gained widespread use as a payment method at the point of sale (POS), since lead time is not practical for immediate payment. Decentralized cryptos have not been widely used as transaction currencies in general, and certainly not wholesale since value fluctuations are too volatile. This has not prevented major card networks and various fintechs and PSPs from including crypto exchanges in their products and acceptance flows. Readers should take a look and add this to the range of perspectives surrounding bitcoin and other decentralized cryptos.