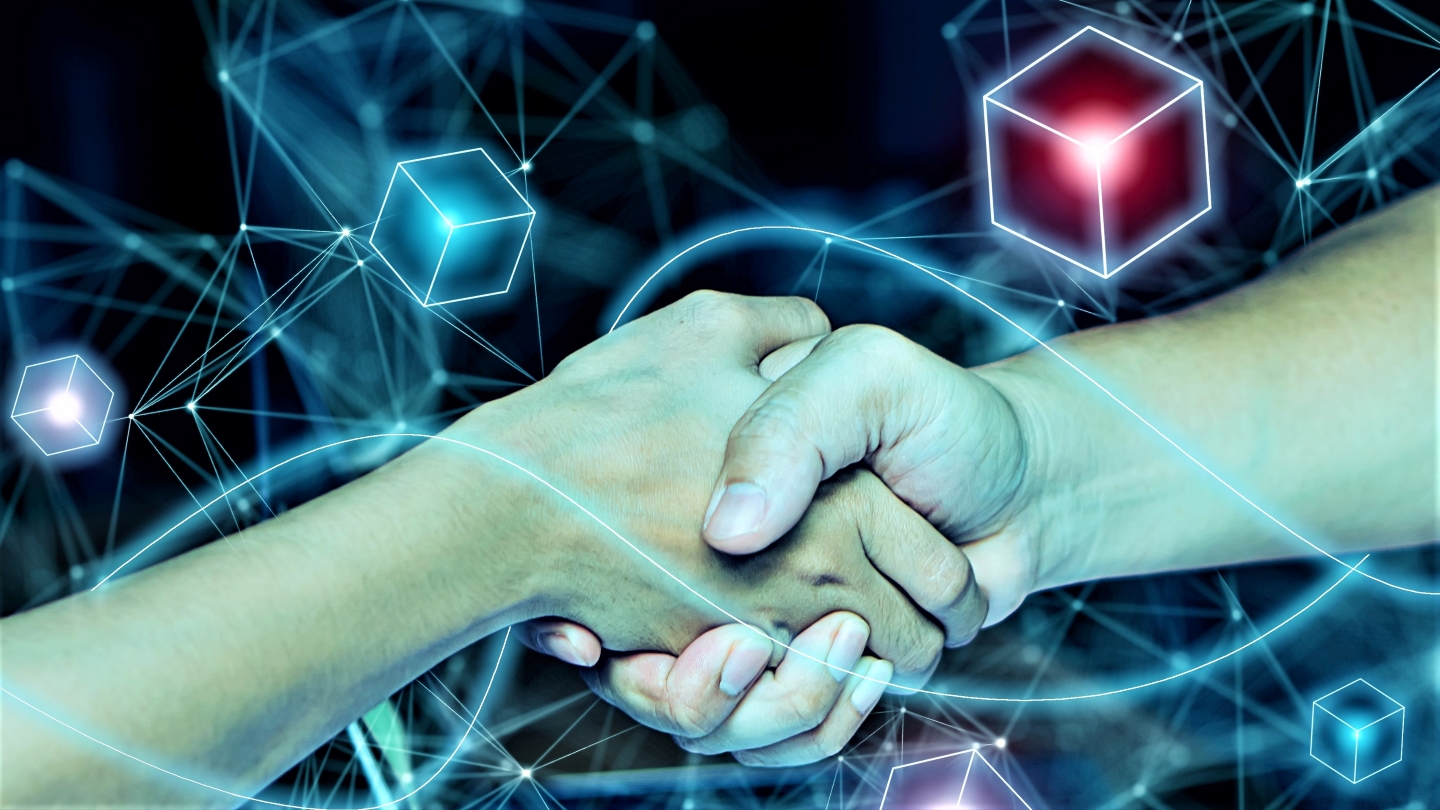 Being able to track the whereabouts of goods on a map is great, but the deeper issues in supply chain management are trust and provenance. Customers must trust that the goods received match the expectations of their order. The origin of these materials is also important. You may not realize it when you’re biting into a tuna sandwich or driving around in future electric vehicles, but blockchain can contribute positively in both scenarios.

British organization Provenance, which enables transparency in the supply chain, has demonstrated the use of blockchain to verify responsible sourcing of tuna in Indonesia. European legislation will require battery manufacturers to demonstrate the origin of the energy pack’s components – for example to show that human rights have not been violated during mining.

Several companies are interested in the use of blockchain to facilitate improvements in supply chain management. Coupling all elements with immutable journaling helps eliminate blind spots. Fashion brands have reached out to blockchain-backed identity providers like Everledger to deliver digitally enabled anti-counterfeiting solutions.

In the transport sector, shipping giant Maersk has teamed up with IBM to develop a blockchain-enabled supply chain management tool called TradeLens. Members can be considered “anchors of trust” and are known to the network based on cryptographic identities. Fully digital, TradeLens can replicate all the functions of original paper notes. And the solution is based on Hyperledger Fabric – an open source framework – which shifts our discussion to standards and compatibility.

The Blockchain in Transport Alliance (BiTA) and related BiTA Standards Council (BSC), brings together shipping, transport and logistics companies, along with other stakeholders. And the activity highlights the direction of travel in the sector. The BSC’s goal is to standardize data formats on transport blockchain platforms to increase inter- and inter-platform interoperability.

BiTA members include big names such as FedEx, UPS, Canadian Pacific Railway, as well as Salesforce, and truck management specialist McLeod Software. Walmart has well-known integrated blockchain, in cooperation with IBM on the pilot project, in the food supply chain. One of the advantages was being able to trace the provenance of meat products.

US-based ‘BeefChain’ – which originated in Wyoming – continues the theme of meat tracking, giving ranchers the ability to upload information about cattle (linked to RFID tags) to the blockchain. Again, the value proposition for food producers is that customers have a much clearer understanding of where the products come from. The data should also better support farmers who prioritize animal welfare.

How a blockchain works

Naturally, it is much easier to envision how supply chain management benefits from having a digital ledger when you understand how a blockchain works. So let’s go over the basics. Each protocol will have its variations, but the commonality is that blockchains record transactions in a way that makes it impossible to change individual entries. The information is also distributed rather than centrally controlled, which motivates stakeholders to reach a consensus.

Digital signatures form the basis of the entire process. Parties digitally sign blocks of information to confirm that they approve of its content. And this functionality is enabled thanks to the public and private key pairs issued to support the protocol. The signer generates a digital signature using their private key, and anyone can verify the validity of that block via the public key.

The clever part about blockchains is that the hash function digests not only the current transaction, but all the entries that precede it. And this makes it impossible to change historical information. Doing so would not match the hash value calculations and corresponding digital signatures would fail – the integrity of the ledger would be destroyed.

Having the ability to self-report any tampering makes blockchains a useful mechanism for establishing trust across a number of nodes. In terms of supply chain management, blockchains can help (as we’ve mentioned) with food provenance – for example validating that products are organic. They can also validate so-called “cold chains” which confirm that goods have been stored under a certain temperature throughout their journey from origin to destination.

Finally, accurately recording all stages of the supply chain in a manner that is reliable will be invaluable to companies when it comes to environmental tracking. Blockchain is likely to play a much larger role in demonstrating compliance with sustainability policies and assisting firms in their carbon footprint calculations.