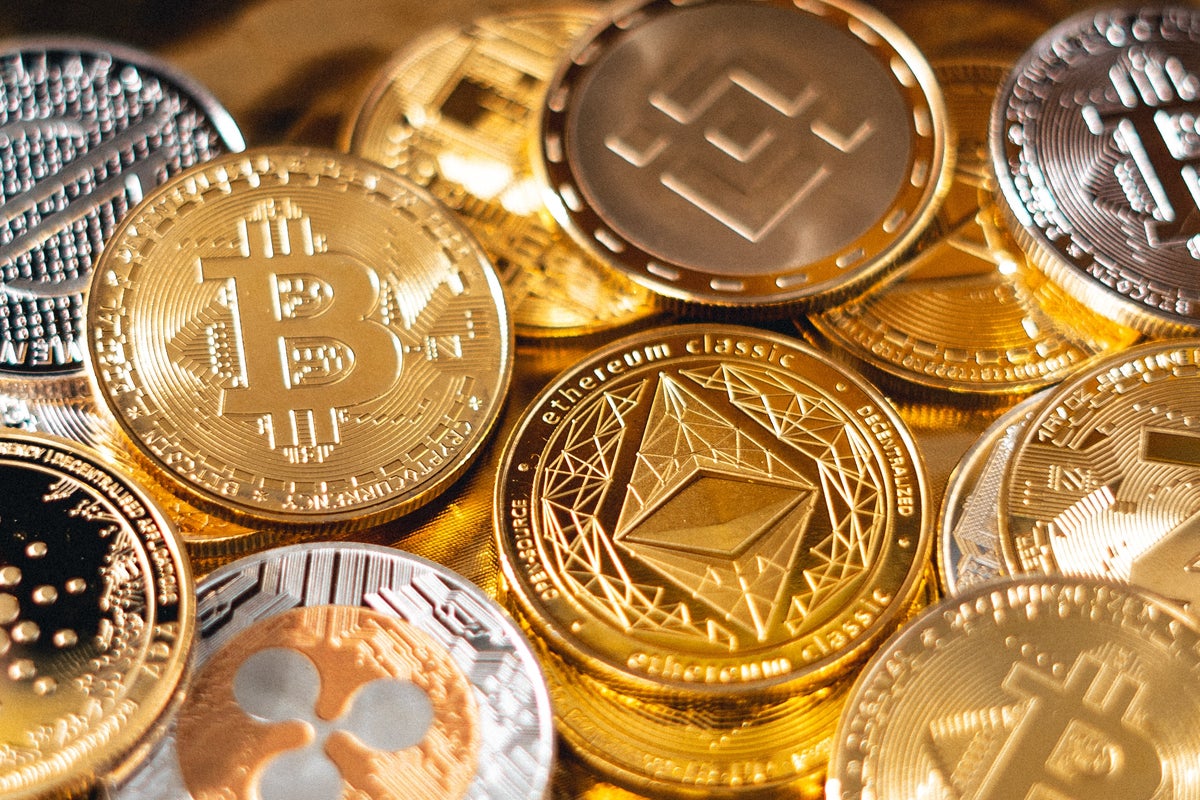 As the world enters the final months of 2022, the cryptoverse and the macroeconomic world find themselves deep in the trenches of a bear market. The tension in the space is markedly down, and the sentiment across all capital markets and industries is significantly lower than in recent years.

Crypto-Twitter is a shadow of what it was just 12 short months ago, with many enthusiasts checking out or leaving the space altogether. It turns out that maybe, just maybe, the We’re All Going to Make It (WAGMI) faithful are coming to terms with the fact that, at least for now, maybe not everyone will make it.

In the midst of this, it is easy to forget the significant and incredible progress that the crypto industry has made since the downturn of the last bear market – the 2017 ICO (Initial Coin Offering) boom and bust. With the Bitcoin “Fear & Greed Index” at staggering lows, it is entirely plausible that most individuals are only focusing on the pain of today versus the fruits of yesterday and the promises of tomorrow.

But true believers in the blockchain industry will see this current period as just a minor setback. After all, when the markets get too frothy, it’s only natural that things have to reset. In the process, an industry shake-up occurs which takes out participants and projects that do not have much substance or future. This remains only the players who will give the industry its next round of innovations, upgrades and creations to drive industry and adoption forward.

In the meantime, it helps to focus on what has been achieved in blockchain over the past few years and how those achievements have evolved to date.

After the dust settled from the 2017 ICO boom, the crypto market saw Bitcoin collapse from a (then) all-time high of USD$19,000/BTC to around USD$3,300/BTC. After Bitcoin lost more than 80 percent of its value from its December 2017 peaks, market sentiment was understandably in the dumps.

Like the current environment, the subsequent bust five years ago shook out those projects and players that didn’t have the funds or value proposition to keep moving forward—and instead empowered those that did to keep building.

As the market recovered, with BTC stabilizing in the short-term within the $9,000-10,000 range, crypto began to reawaken, lured by updates to the space and new opportunities made possible by the blockchain.

Long before the introduction of monkey serum and NBA Top Shot, developers were already working with and launching NFTs on the Ethereum blockchain. While the timeline below may contain many names unfamiliar to the casual participant in the NFT economy, many of the projects are still popular today – including Cryptopunks (released June 2017), CryptoKitties (released November 2017), Decentraland (released January 2018) and Gods Unchained Collectibles (released December 2018).

Although probably seen as more experimental from the start, these NFTs set the stage for the NFT craze that took over the crypto world for most of 2021 – introducing and establishing well-known collections like Bored Apes, Meebits, Cool Cats and more.

More importantly, beyond PFP (Profile Picture) NFTs, potential use cases for NFTs have begun to take hold inside and outside of the crypto industry. From luxury powerhouses (LVMH, Gucci) to retail (Starbucks, Nike, Adidas), global commercial brands are beginning to wade into the Web3 waters, intrigued by the promise of what NFTs can do and how they can leverage them to continue to excite and build brand loyalty with the next generation of its consumers.

Outside of the more consumer-friendly NFT space, the period following the initial ICO boom also brought us to the summer of 2020 – sometimes referred to as “DeFi Summer.” One of the key pillars of Bitcoin and blockchain technology has always been the removal of the middleman. That is why it was particularly exciting when the summer of 2020 saw real lending, loans and investments without the use of financial intermediaries. Platforms like MakerDAO introduced crypto capital collateralization concepts to drive lending and borrowing. New and new financial instruments, such as flash loans, enabled innovative ways to leverage capital and exploit arbitrage opportunities.

While the introduction of such schemes is likely to have raised many eyebrows within and outside of the crypto world, the possibilities offered by these initial concepts provide the basis for building future DeFi solutions.

In the beginning, decentralized lending and borrowing was generally limited to an ecosystem where platforms required users to provide fungible tokens as collateral (e.g. ETH). In exchange, stablecoins will be released. As long as the security relationship defined by the platform was maintained, users could leverage their existing assets to perform other transactions with released capital.

These days, the security of NFTs is starting to not only increase as a concept and practice, but also evolve. Ideas such as the tokenization of property deeds and using them as collateral to provide liquidity are not so far-fetched. NFT leasing has also materialized, with projects like IQ Protocol not even requiring borrowers to post collateral.

Assuming DeFi continues to grow, the possibilities enabled by tokenizing assets (both fungible, non-fungible, real and virtual) and lending against them look very promising for future generations of this space.

Who knew that a lack of land in digital worlds could develop into such an interesting space? While Decentraland emerged in early 2018, it is far from the only virtual land platform in the space. It might surprise users to know that The Sandbox has actually been around since 2012 (originally as a mobile game). Others, like Otherside – a creation of Yuga Labs – were introduced in 2022.

The over-referenced Axie Infinity – the blockchain industry’s most famous game at this point – also introduced other variants of what decentralized worlds could be like, as well as the concept of Play-to-Earn (P2E) games.

The concept of a metaverse is still very early, and P2E games and blockchain games as an industry still have some issues to solve to align user incentives with gaming economies. As blockchain games collect and leverage more data, developers will be able to create worlds that users will be motivated to spend time in. Powered by solutions like PARSIQ, which offers instant Web3 data via API and data lakes, projects and users will continue to gain better and better insight into how these decentralized worlds will succeed.

To draw potential parallels, one does not have to look much further than centralized world of Roblox – a virtual world currently “owned” by the parent company of the same name. Roblox may very well represent the world’s first successful step into the metaverse and metaverse gaming. With daily active users (DAU) in the tens of millions, Roblox has an impressive customer base that largely belongs to Generation Z (more than 80 percent of its user base is under 24 years old).

Since Roblox is a publicly traded company, the world has a unique insight into the virtual platform. Quarter after quarter, the company reports impressive growth across various meaningful metrics (DAUs, daily paying users, revenue and more). It may be the most promising view yet of how the next generation interacts in virtual worlds and how they value digital assets, digital currencies and virtual experiences.

The bear will go into hibernation again

For those who have recently entered the crypto space, Crash ’22 can seem devastating. But those who have been around since the early days of Bitcoin and cryptocurrencies know that this is just another cycle for the industry. Eventually the bear will go back into hibernation, and the products and services that are developed right now will give rise to the next bull run and further showcase the future benefits and use cases of crypto and blockchain technologies.

We are only scratching the surface of what is possible in the decentralized world. Although the mainstream appears to be quiet, look closely and you will quickly see how much work is being done behind the scenes. From global investment banks entering the space to the continued progress of legislation and regulations to oversee and monitor the crypto industry, progress is being made and there is a general recognition that this space will grow again.

In the meantime, it’s a good opportunity for everyone to reassess and take stock of the Web3 landscape to see where things currently stand. What will be on the horizon for blockchain and crypto?