Metaverse News: Metaverse: The Real Impact on the Banking and Fintech Industry 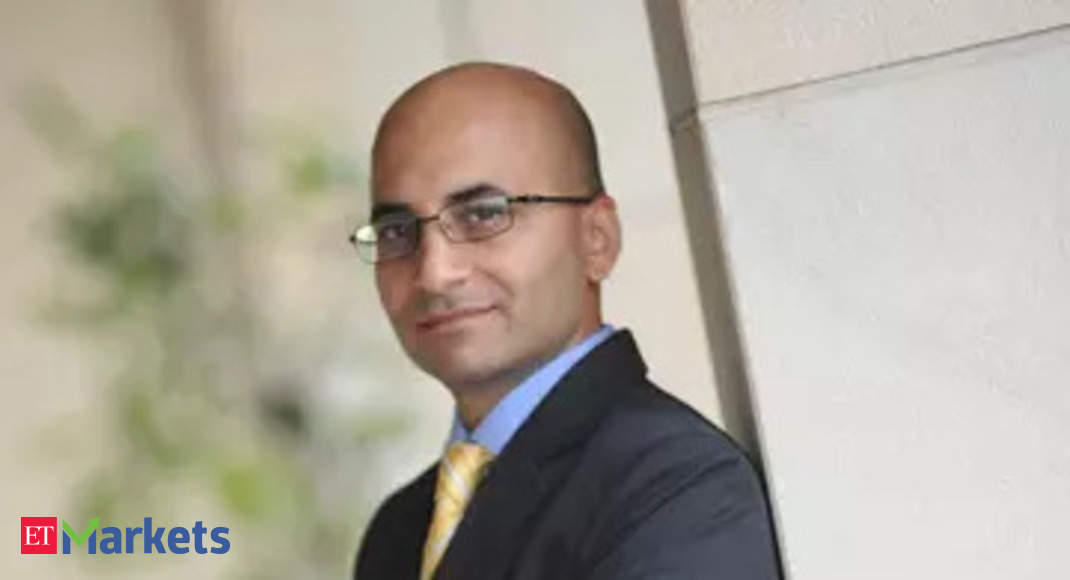 Metaverse is a reality and there are no puns here! Yes, one might add that it is virtual reality, but a reality nonetheless, affecting industries across the spectrum, including the banking and fintech sectors.

In a way, the impact of the metaverse on the financial sector embodies the next stage of evolution in the banking and fintech industry. From an era of traditional banking where one-to-one customer interactions in the branch were de rigueur, with zero or very little customization – with a holistic approach to customer offerings – banking moved from brick-and-mortar branch interactions to online or online banking, with all banking transactions done via mobile and internet. Even cash withdrawals did not require a visit to the branch since automated teller machines (ATMs) became the new normal.

Then came the use of open banking services that allow customers to access their bank accounts through third-party apps, which allowed direct linking of bank accounts and related services with apps using application programming interfaces (APIs), which even cut down on visits to ATMs. The fourth (r)evolution was the beginning of fully digitized financial banking involving web 3.0, or in other words, the use of blockchain that gave rise to NFTs and crypto.

Metaverse represents the fifth phase of development in the banking and fintech industry, offering customers the experience of virtual banking. In a way, you can say that the metaverse allows for the return of personal banking services using virtual or augmented reality (VR/AR).

By the end of this decade, it is widely expected that around 50% of banks globally will use AR/VR as an alternative channel for customer transactions as well as for employee engagement. Bank of America, for example, has launched a VR training program for its employees that simulates real customer interactions while

has launched an app that allows customers to carry out banking transactions using VR.

But why should customers adopt the metaverse? According to the findings of a survey, more than half of respondents – 52% – wanted some fun in their banking transactions, which had become mundane or boring. Having their own avatars in the metaverse will enable them to not only interact one-on-one with the avatars of the bank employees, but also view their balances, pay their bills and make money transfers.

In fact, this not only opens up new segments of customers – the younger crowd, many of whom would never have seen the inside of a bank branch in their lives – but also enables customers who may find it physically taxing or almost impossible to do routine physical banking transactions, for example extremely senior citizens who may have limited physical mobility and may not even be very tech savvy to perform online banking transactions, especially in a country like India where, despite a billion plus mobile phones, digital financial literacy and even internet access has not spread completely or permeated every citizen.

For banks, in addition to becoming a useful medium to interact with and retain their customers, it also opens up new revenue opportunities, such as cross-selling insurance, crypto-investing and investing in NFTs.

Instead of having different points in the customer interface, as usually happens in the physical world, in the metaverse, all these activities can be performed by one bank employee avatar, which has the potential to save a significant amount of transaction costs for the banks and fintech companies.

Since metaverse is technically a 24×7 platform, banks do not need to close and customers can access their accounts at any time of the day and across time zones.

So how big of an impact is the metaverse expected to have on the banking and fintech industries? According to a Goldman Sachs research report earlier this year, metaverse could give rise to a virtual economy that could be as large as $12 trillion, with the main use being cross-border payments, creation of financial assets, storage and trading.

Of course, there are certain challenges that metaverse banking faces, such as the problem of identity theft, especially to protect the avatars, theft of biometric data, which can be further abused to steal someone’s identity, no standards for interoperability between different metaverses, given that there are a proliferation of multiple metaverses and it’s only going to increase further.

Also, just like in online banking and digital payment platforms, there must be a secure payment system in the metaverse, which ideally should be adapted to the metaverse.

One way to prevent financial fraud in the metaverse is to transact only in cryptocurrency. However, it also has its limitations, and in countries like India, there is a legal barrier to using cryptocurrency and crypto wallets for metaverse transactions. The advent of 5G technology and web 3.0 is expected to decentralize the web and reduce the risk of financial fraud in the metaverse.

(The author is COO, CertOnce)