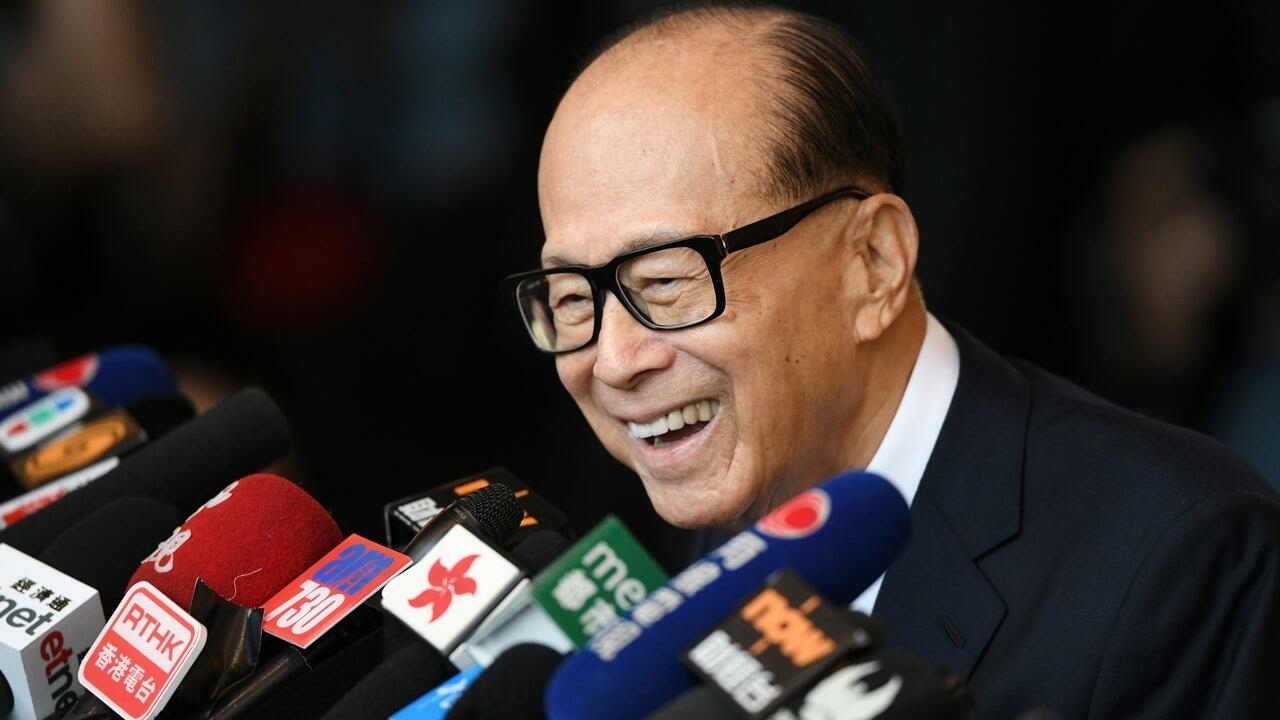 Hong Kong (AFP) – Hong Kong billionaire Li Ka-shing’s firm is selling its stake in the parent company of fintech upstart AMTD Digital, according to a statement released on Thursday, after the company posted a massive rally this week.

Li’s CK Group said in a statement that it owns less than four percent of AMTD Digital’s parent company, AMTD Group, and has entered into negotiations to sell those shares.

CK added that they have no representatives on AMTD Group’s board and have no direct business relations with or shareholdings in AMTD Digital.

The sale will distance CK from AMTD Digital founder Calvin Choi, a former investment banker who is appealing a ban from Hong Kong regulators for not disclosing conflicts of interest.

Li’s CK said the current four percent stake was left over from a sale nearly a decade ago, in which CK sold the majority of AMTD Group shares.

AMTD Group was established in 2003 and lists CK Asset Holdings as a co-founder, according to its website.

Analysts have partially attributed AMTD Digital’s current rally to the small percentage of shares that were made available for trading.

“The low free float in the company’s shares means it becomes easier for large shareholders to push up the share price,” research analyst Thomas Nip at Valuable Capital in Hong Kong told Bloomberg, adding that the stock is vastly overvalued.

Oktay Kavrak, director of Leverage Shares, told Bloomberg that AMTD Digital was headed for a “nose dive” given the speed of its ascent.

AMTD Digital’s rapid rally had raised questions about whether it was the next “meme stock” — stocks that skyrocket because of retail craze — like video game chain GameStop.

In January 2021, stock traders banded together and rocked Wall Street by driving up the prices of stocks like GameStop and movie theater chain AMC, reaping huge profits.

But there is no evidence yet of a clear link between AMTD Digital’s stock movements this week and trades driven by social media interest, with some users of the Reddit forum WallStreetBets dismissing the connection.

On Tuesday, AMTD Digital said it was aware of “no material circumstances, events or other matters relating to the company’s business and operating activities since the IPO date”.