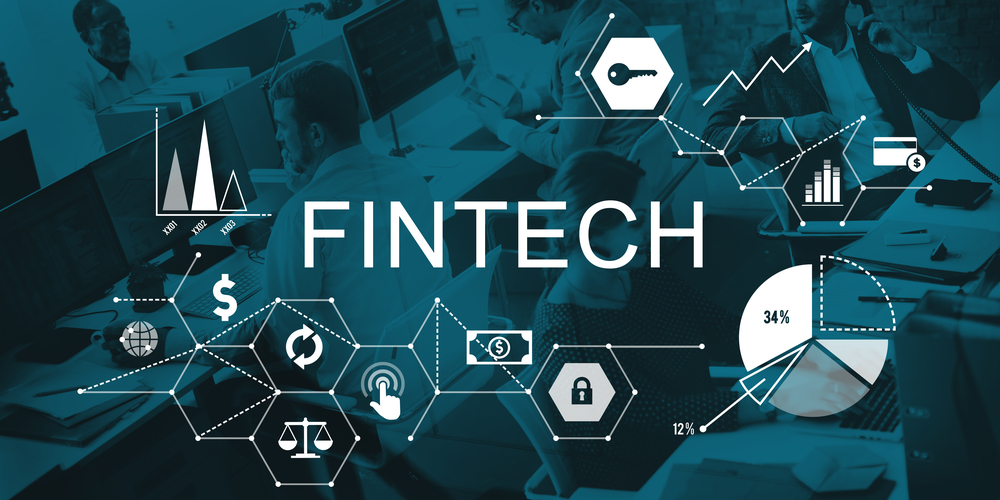 The FinTech Association of Nigeria states that financial technology operators (FinTech) accounted for 63 percent of the $ 1.37 billion in funding raised in Nigeria in 2021.

The president of the association, Ade Bajomo, said this on Saturday in Lekki, Lagos, at a dinner held during the FinTech Platinum Awards ceremony.

Bajomo noted that Nigeria had been well positioned in Africa and in the global FinTech ecosystem.

Of these, the FinTech area alone accounted for about 63 percent of all total funding, compared to just 25 percent in 2020.

“The growing investor confidence in African FinTech reflects the continent’s enormous potential due to deeper mobile and internet penetration, a youthful population, increasing consumer sophistication and income, among many other factors.

“When you think about how far FinTech in Nigeria has come, you should thank the incredible entrepreneurs who envisioned, were pioneering and executed strategic moves that have now crystallized into strong and growing companies,” said Bajomo.

According to him, despite the enormous achievements, there is always a need to look back and appreciate how far the FinTech ecosystem has come in the country.

He said that FinTech in Nigeria raised around $ 600 million in funding between 2014 and 2019, compared to more than one billion dollars raised in one year alone.

Bajomo said that a few years ago, real-time payments and digital (fast) loans were almost impossible.

He added that Nigeria is now home to around 250 FinTech companies, despite huge infrastructural, regulatory and economic challenges.

The association’s president said the path was not set to slow down in any way, as by 2025 Africa will be home to 1.5 billion people, most of whom would have grown up with the internet.

He said the continent’s demographics would include a huge group of digitally announced but underbanked customers, which could be used by home-grown and foreign FinTechs.

Bajomo said the FinTech Platinum Awards would create a world-class award that would raise the standard for the best global awards in the sector.

He said the association was strongly positioned to play strategic, critical and objective roles in creating a possible environment for FinTech to continue to thrive in Nigeria.

This, he explained, would be by providing leadership for FinTech ecosystem development in the country and across the continent.

The award for “Female FinTech Trailblazer” was carried by Odunayo Eweniyi, co-founder, PiggyVest, for having started something groundbreaking and at the same time a strong force in the industry.

The award for “Ground-breaking Achievement” went to Carbon Microfinance Bank, as one of the first organizations to do something innovative in their field, while complying with ethical standards.

The “Ecosystem Enabler” award was received by the Banwo & Ighodalo Firm for providing significant resources and support to the Nigerian FinTech ecosystem.

The “Leadership Award” (organization and individual categories) was awarded to the Securities and Exchange Commission (SEC) and Mr Mitchell Elegbe, CEO of Interswitch.

This is to pave the way for how things should be done in the FinTech area and consistently raise the bar.

Mr Iyinoluwa Aboyeji, founder of Future Africa, received the “Tech Advocacy” award for being at the forefront of pushing for increased technological progress in the ecosystem.

He also received the award for promoting opportunities, networks and inclusion to make it a reality. (NAN)