Her Majesty’s High Court of Justice in England has ruled that the Venezuelan gold stored in the vaults of the Bank of England must be managed by officials from the Central Bank of Venezuela appointed by opposition leader Juan Guaido. The management of this gold holding, which consists of 31 tons of this precious metal, has been disputed since 2019 when Guaido asked the Bank of England to freeze these assets to avoid a possible sale.

The saga of the Venezuelan gold stored in the vaults of the Bank of England appears to be coming to an end. The High Court of London has decided that the management of the 31 tonnes of gold corresponds to Juan Guaido, the opposition leader who proposed an alternative government in the country back in 2019.

According to the judgment, due to the recognition that the government of England has of Guaido as interim president of Venezuela, the rulings of the country’s supreme court, which ignored Guaido’s right to manage this gold, were ignored. The judge stated:

I have…concluded that the Guaido rule is succeeding: that the Supreme Court judge of Venezuela is not capable of being recognized.

Guaido’s team considered this a victory, and considered this decision a “step towards protecting Venezuela’s sovereign gold reserves for the benefit of the Venezuelan people.” However, the government of President Maduro was preparing to appeal this decision, considering it an “unfortunate ruling”. Even with this decision, Guaido will not be able to move this gold until the case is fully resolved.

Not your vaults, not your gold

The process involving the seizure of the gold due to Guaido’s petition and the entire legal battle between the two parallel governments in the country have raised concerns about the trust third parties can have in holding assets held in foreign countries. The final ruling will also determine how the UK government can rule in similar cases involving government conflicts in the future.

The Maduro government has been trying to take back these assets since 2020 when the Central Bank of Venezuela wanted to sell these assets to help the population deal with the covid-19 pandemic, a request that was denied at the time. The institution stated:

BCV remains concerned that the cumulative effect of the judgments of the English court appears to produce a simple statement by the UK government recognizing as head of state a person without effective control or power over any part of that state.

What do you think of the 31-ton Venezuelan gold saga? Tell us in the comments section below. 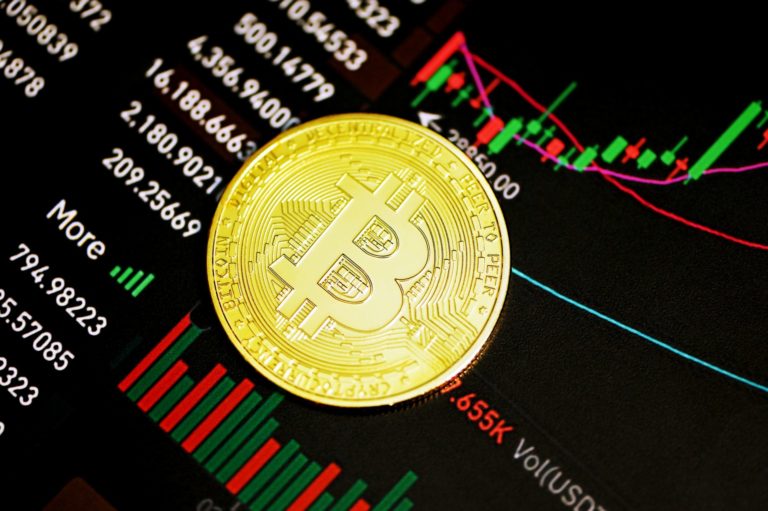 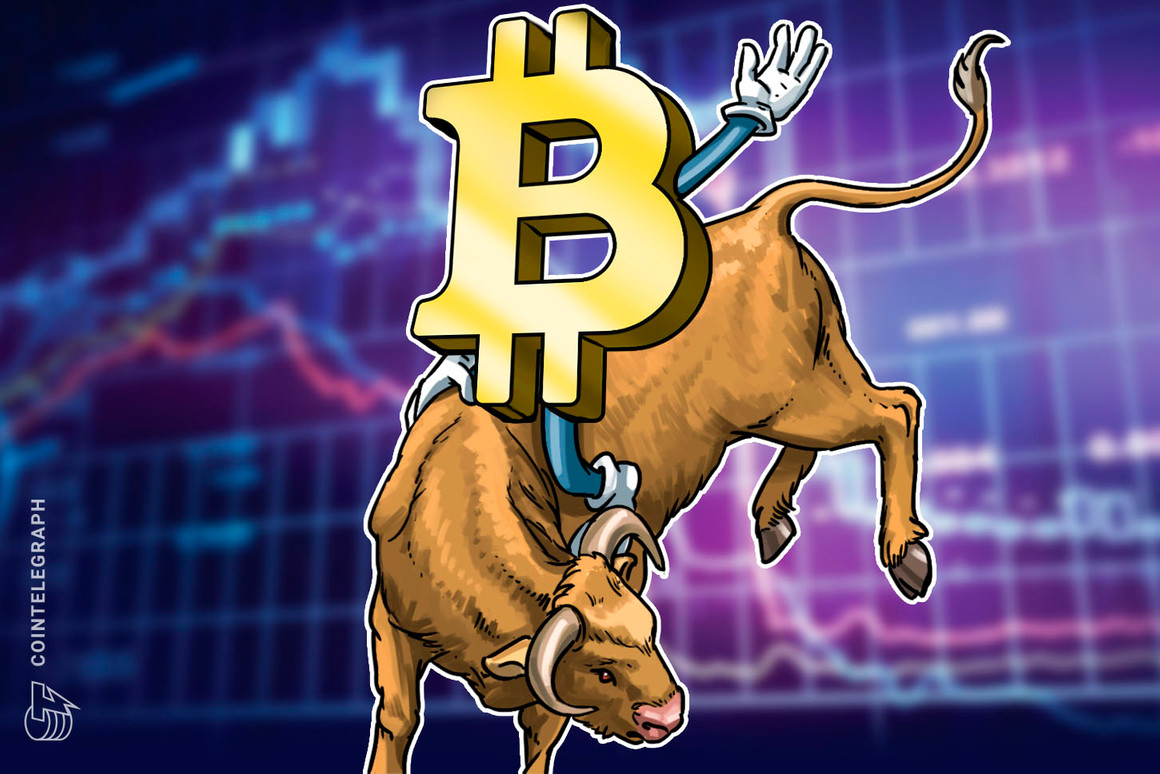 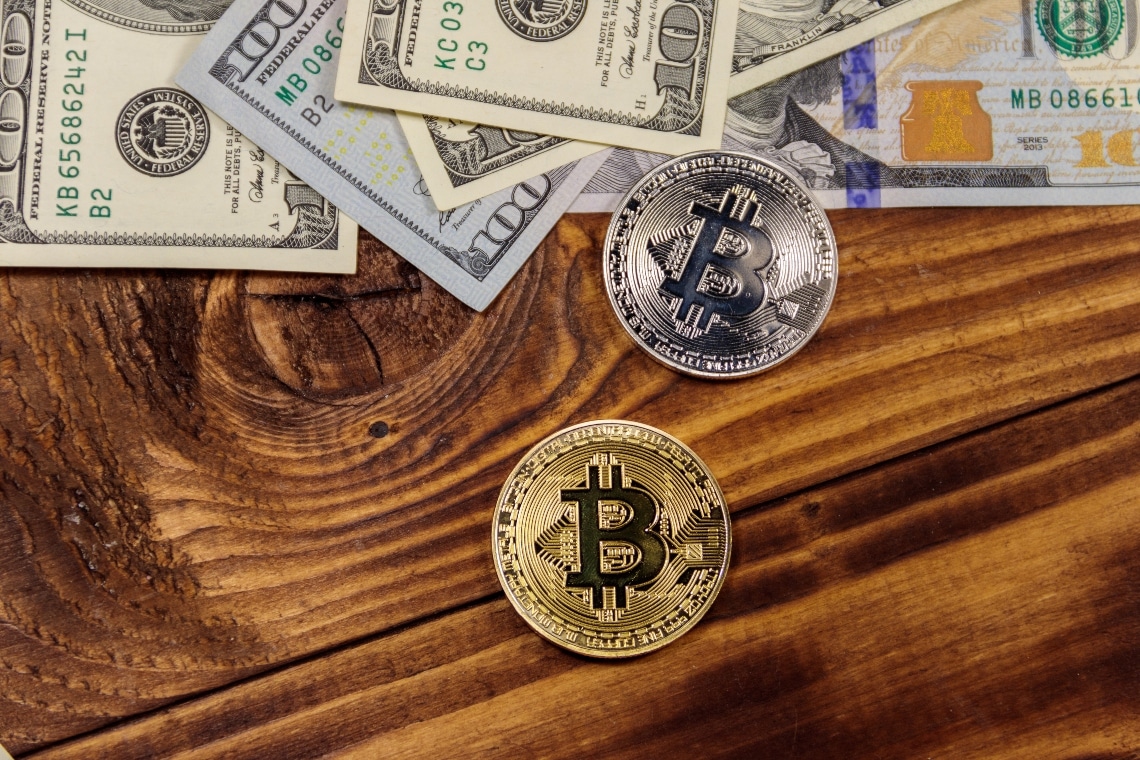 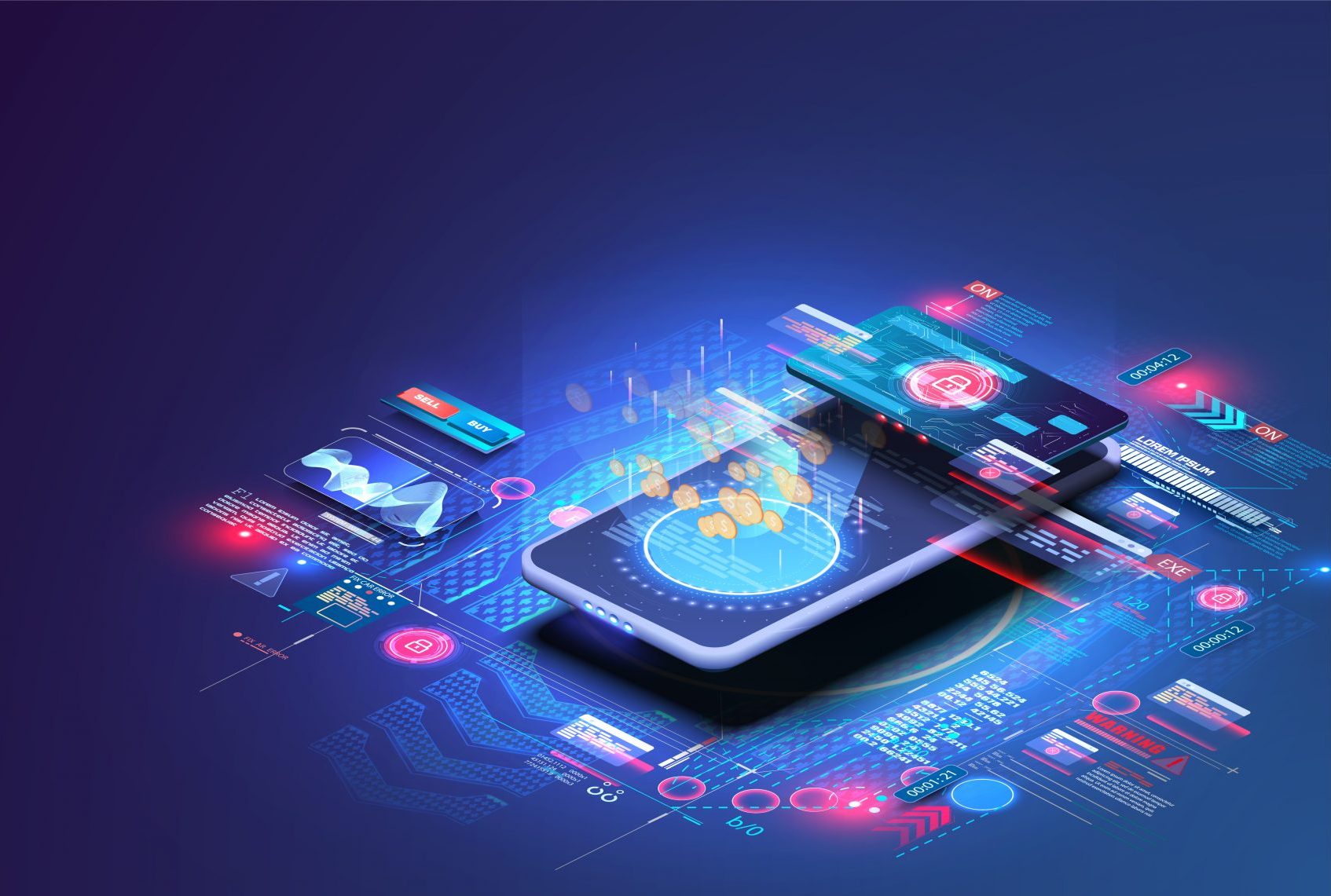