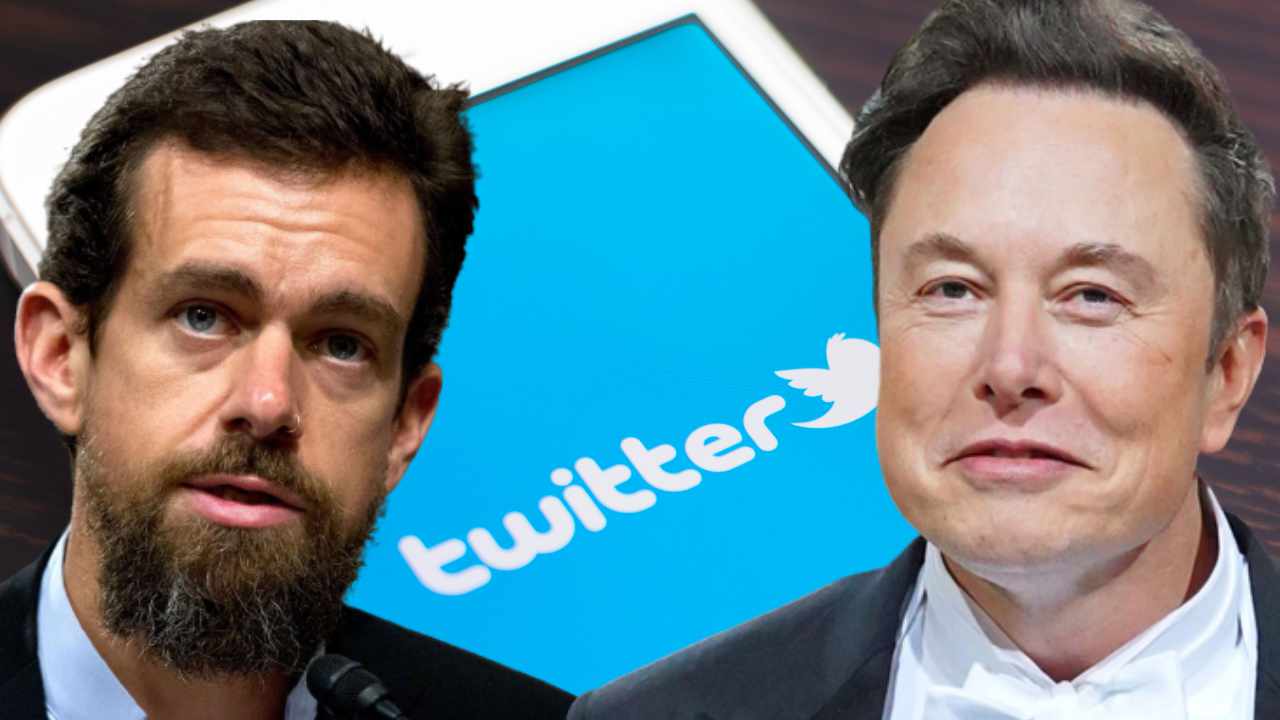 Former Twitter CEO Jack Dorsey and Elon Musk, Tesla’s CEO and the new owner of Twitter, have addressed suggestions that the social media platform should have less anonymity. Clinical psychologist Dr. Jordan B. Peterson is among the users who want less anonymity on the platform, while Dorsey believes it would be a big mistake to introduce a policy that allows less anonymity.

The topic of how much anonymity Twitter should allow users to have has been widely discussed on the social media platform. Clinical psychologist Dr. Jordan B. Peterson is among the Twitter users who want less anonymity on the platform. On Friday, he tweeted at Elon Musk, who recently bought Twitter for $44 billion:

Peterson added: “Put them in their own hell, with others like them: LOL LULZ BRO BRUH hyper users are narcissistic, Machiavellian, psychopathic and sadistic.”

In a follow-up tweet, the psychologist wrote: “And they drive polarization and destabilize the entire domain of public discourse.” He went on to tell Musk: “Virtualization enables psychopathy.”

At the time of writing, Peterson’s original tweet has received nearly 6K comments and has been liked 12.6K times. Among those who agreed with him was Twitter user Lucid Fitzpatrick who tweeted that he completely agreed that less anonymity is needed on Twitter. However, former Twitter CEO Jack Dorsey was quick to warn that less anonymity would be a mistake for the social media platform. Musk then clarified: “Verification through the payment system plus phones, but allowing pseudonyms is the least bad solution I can think of.”

Many agreed with Dorsey that less anonymity would be a big mistake for the social media platform. Several bitcoin supporters have emphasized the importance of voicing opinions anonymously. One Twitter user described: “The reason we’re anonymous on Twitter is the same reason as Satoshi [Nakamoto] was anonymous.”

Another Twitter user said: “Taking away anonymity will kill Twitter. Anonymity is absolutely mandatory to allow freedom of speech and freedom of existence. Discovery, problem solving and learning, and investigative activities flourish only under the anonymity of the Internet. Otherwise they would be dead.” A third user emphasized:

In response to Peterson, Dorsey and Musk, the pro-bitcoin head of Microstrategy, Michael Saylor, detailed: “The problem is not the anonymity, it’s the lack of meaningful consequences in case of malicious behavior. If Twitter requires verified accounts to post a deposit and lose those funds for malicious/bot/spam behavior, we can have civil discourse and respect privacy.”

Do you think Twitter should be less anonymous? Let us know in the comments section below.