Cryptocurrencies and blockchain are making inroads into the energy markets, for better or for worse 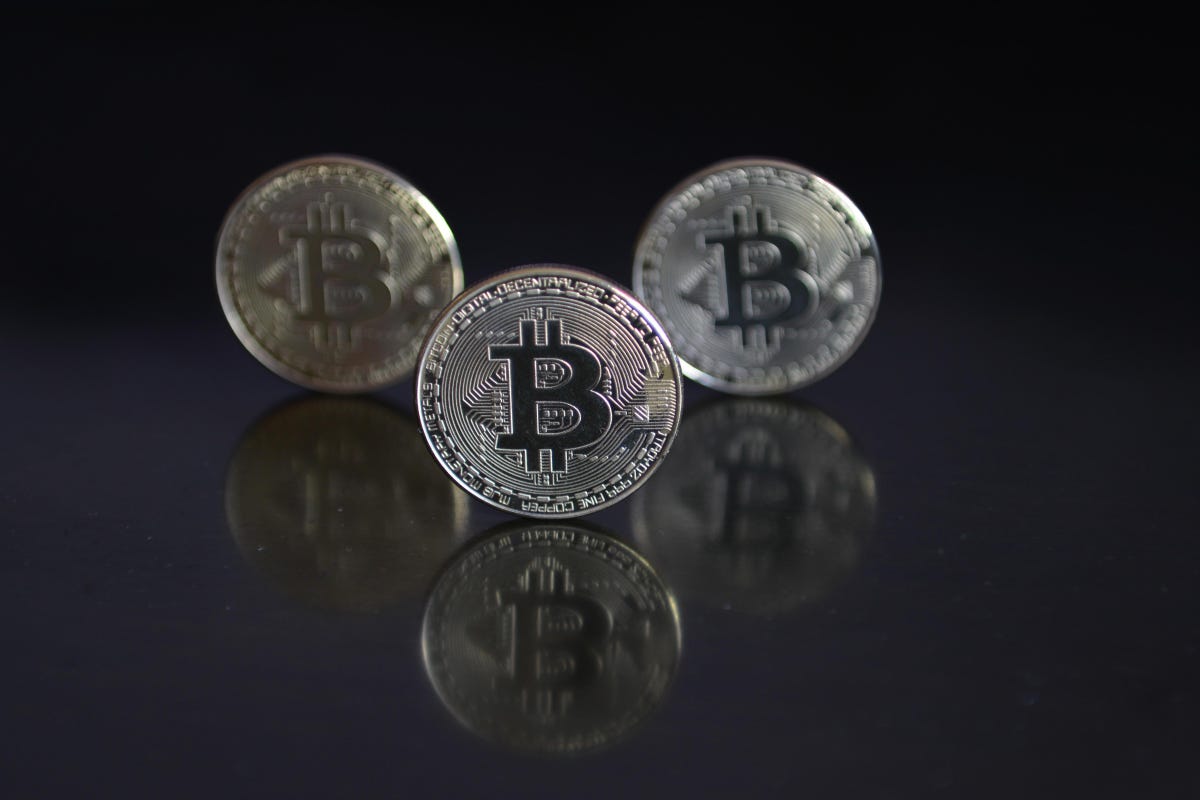 In June, the FBI warned the public about a LinkedIn scam in which users were tricked into making significant investments in fake cryptocurrencies. After trust was established, victims were convinced to move investments to controlled sites before they were allowed to empty their accounts. This cyber scam was only known for how the stolen cash was later used: the purchase of sanctioned oil.

Illicit cryptocurrency accounts received a record $14 billion in transactions in 2021. The decentralized nature of blockchain technology that makes these technologies possible allows each account to be monitored by all others, although individual actors remain private. Paradoxically, individuals are anonymous, but collective illegal activity is visible. Illegal crypto participation in the energy markets is only increasing, and rogue states are moving into this void. Should they continue their operations, already volatile energy markets will be further undermined.

The illegal marketplace for oil and gas trading has long plagued the energy industry. Developing countries and those affected by conflict are at particular risk, as armed groups siphon oil for resale. The Nigerian National Petroleum Company Limited (NNPCGROUP) lost $1 billion from oil theft in the first quarter of 2022 alone, with Shell subsidiaries claiming illegal seizure poses an existential threat to the entire market.

In Latin America, oil theft has increased sharply due to price increases. Mexico and Columbia in particular have seen companies such as PEMEX and ExxonMobil suffer due to their inability to crack down on powerful drug cartels and other criminal elements that use cryptocurrency to sell oil.

As nefarious organizations, individuals and rogue states consider energy procurement, cryptocurrency provides a useful alternative to traditional forms of black market trading. It’s easy to transfer, invest, exchange and secure. Crypto is also already entrenched in the financial ecosystem of the energy sector due to the production of cryptocurrency. Cryptocurrency is so energy-intensive to mine that cryptocurrency mining has partnered with energy providers such as ConocoPhillips and Marathon Oil.

On a larger scale, the interaction between cryptocurrency, oil and the black market has already been observed. In 2018, the Venezuelan government launched an oil-backed cryptocurrency to circumvent US and international sanctions. “Petro” intended to connect crypto investments with Venezuelan crude oil, commoditizing token purchases with one barrel of oil. This seemed like a perfect niche for capital generation as Venezuela has the largest proven oil reserves in the world. The currency failed to gain traction mainly due to its lack of utility and location away from mainstream trading sites. Its failure meant a shift to traditional cryptocurrencies, and to selling contraband oil on the black market along the Colombian border. Crypto quickly became a viable medium for the black markets in the region. Yet the highly traceable nature of transactions complicates operations.

Blockchain technology also has its bright side when it comes to energy that even established companies like IBM and Nvidia can attest. Although mainstream cryptocurrency accounts and trading are privately managed, all transactions are publicly recorded in a “blockchain”, where it is theoretically possible for investigators to identify sellers and buyers. Tracking technologies have proven useful in tracking illegal crypto activities. In February, the FBI announced that it had followed blockchain to seize $3.6 billion in stolen cryptocurrency. For the energy industry, such blockchain examples provide an opportunity to explore improved tracking of oil shipments down to each barrel. Companies such as IBM, Deloitte and Ernst & Young are exploring this development, arguing that blockchain can increase security, reduce trading times and create a system that covers the entire transaction lifecycle.

The ability to track oil via blockchain could deter black markets from selling stolen oil with cryptocurrencies, as investigators have proven their ability to track purchases to apprehend criminals. It is also an additional proactive tool for states, law enforcement and oil companies. Blockchain can allow automatic invoicing and total peace of mind in controlled tracking. Every single barrel of oil can be tracked publicly, which drastically simplifies the enforcement of international sanctions. Introduction in developing countries could also prove beneficial, with companies such as Shell Nigeria and Ecopetrol benefiting from reduced black market activity.

Companies are also considering blockchain use to ease fluctuations in quantities and prices of electricity. In 2017, a consortium of startups raised $300 million to apply blockchain to the energy market. They found its use most useful in improving commerce by facilitating reliable peer-to-peer transactions, thereby lowering costs. Some even suggested using the technology to track clean energy production, an increasingly important metric.

As blockchain is further developed and implemented across business sectors, policy makers and private companies should consider its use to accelerate more secure transactions. For the energy industry, widespread use of blockchain tracking will discourage illegal market activity. While looking down on the possibility of a protracted energy crisis, ensuring reliable fuel operations will be critical to economic recovery and transition.