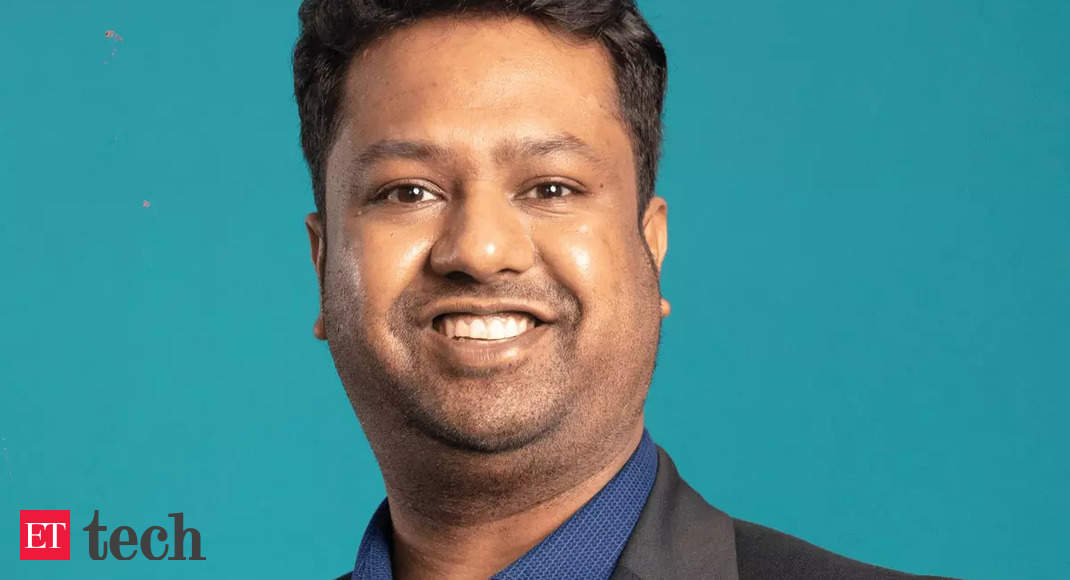 There seems to be no end to the troubles of cryptocurrency exchanges operating in India as they continue to face the ire of central government and tax experts.

Coinswitch, one of India’s largest crypto exchanges, joined the list of beleaguered entities whose premises were raided by the agencies and the tax authorities earlier this week. ETtech reported on August 26 that ED searched five locations of Coinswitch.

Ashish Singhal took to Twitter – for the first time following the searches at Coinswitch Kuber in connection with its money laundering investigation into the instant microloan app scam this week – to allay the fears of both investors and the crypto community.

“Enforcement Directorate – Bengaluru – has been engaged with us regarding the functioning of our crypto platforms/exchanges. We are fully cooperating with them”
he tweeted.

Enforcement Directorate – Bengaluru has been engaged with us regarding the functioning of our crypto platforms /… https://t.co/P12uUNRdnd

“Our engagement with Enforcement Directorate – Bengaluru was NOT related to any money laundering inquiry under PMLA as reported in some news articles,” he
further clarified.

Our engagement with Enforcement Directorate – Bengaluru was NOT related to any money laundering inquiry under P… https://t.co/F7t5GDDzju

Singhal said that crypto is a new asset class and is not yet clearly classified in most parts of the world.

Explaining the Indian scenario,
he said“Now the law (in India and elsewhere) is still considering whether crypto is a ‘commodity’, ‘security’, ‘currency’ or something new. This is a work in progress.”

Crypto is a new asset class. Being in early stages, crypto is not yet clearly classified in most parts of the world… https://t.co/c6xV2IK6BL

Valued at $1.9 billion, Coinswitch claims to have more than 18 million registered users and is backed by the likes of Andreessen Horowitz, Tiger Global and Coinbase Ventures.

Coinswitch is the third exchange after WazirX and Flipvolt (the Indian arm of crypto exchange Vauld) to come under the scanner of the Central Bureau of Investigation, which is investigating at least ten cryptocurrency exchanges for allegedly laundering more than Rs 1,000 crore.

ET had reported that the money has been identified as proceeds of crime from the accused firms under investigation in the instant loan case, most of which have a China link.

The probe has unearthed cases of the accused firms approaching the exchanges to buy crypto-coins worth more than Rs 100 crore and crypto-coins being sent to international wallets> Further, sources had told ET that these exchanges did not carry out any enhanced due diligence and even did not managed to raise Suspicious Transaction Reports (STRs).

After further investigation in the money laundering probe, the ED reportedly found over Rs 800 crore proceeds of crime against 365 fintechs and their non-banking finance companies (NBFCs) partners.

The modus operandi, according to the ED, was simple: Loans worth over Rs 4,000 crore were disbursed by these fintech firms, which then sought to recover the amounts lent through phone calls. The companies mostly used defunct NBFCs, which reportedly lent out their RBI-issued license for a share of profits ranging from 0.5% to 1%.

Earlier, the central agency raided the premises of one of the directors of Zanmai Labs – the parent organization of WazirX – and issued a freezing order to freeze their bank balances worth Rs. NOK 64.67 million.

According to the agency, the exchange “actively” helped around 16 fintech companies under investigation on money laundering charges to divert their alleged proceeds of crime using the crypto route. The agency’s investigation has found that the stock exchange has a complicated ownership structure that makes it “unclear”.

Interestingly, the probe found that most of the transactions on the exchange were not recorded on the blockchain – a prerequisite for the operation of any cryptocurrency.

What followed the raid and freezing of WazirX’s assets was a social media slugfest between Nischal Shetty – one of the co-founders of WazirX – and CJ – the founder of Binance – over the ownership of WazirX.

“After some media reports about the Binance structure, we asked about it,” Shetty wrote in a tweet thread. “We got an ambiguous answer: the parent company is undergoing restructuring. It’s been many months, and still waiting for the Binance Parent entity… Can Binance name that Parent entity?”

“The founding team of WazirX maintained control over the operation of the platform,” Zhao wrote. “We (Binance) were never given data or control over users, KYC, etc. We would like to work with ED to fix these issues in WazirX.”

See also  "Congress must act" on crypto, says US Senator Elizabeth Warren
Stay up to date on tech and startup news that matters. Subscribe to our daily newsletter for the latest and must read tech news, delivered straight to your inbox.