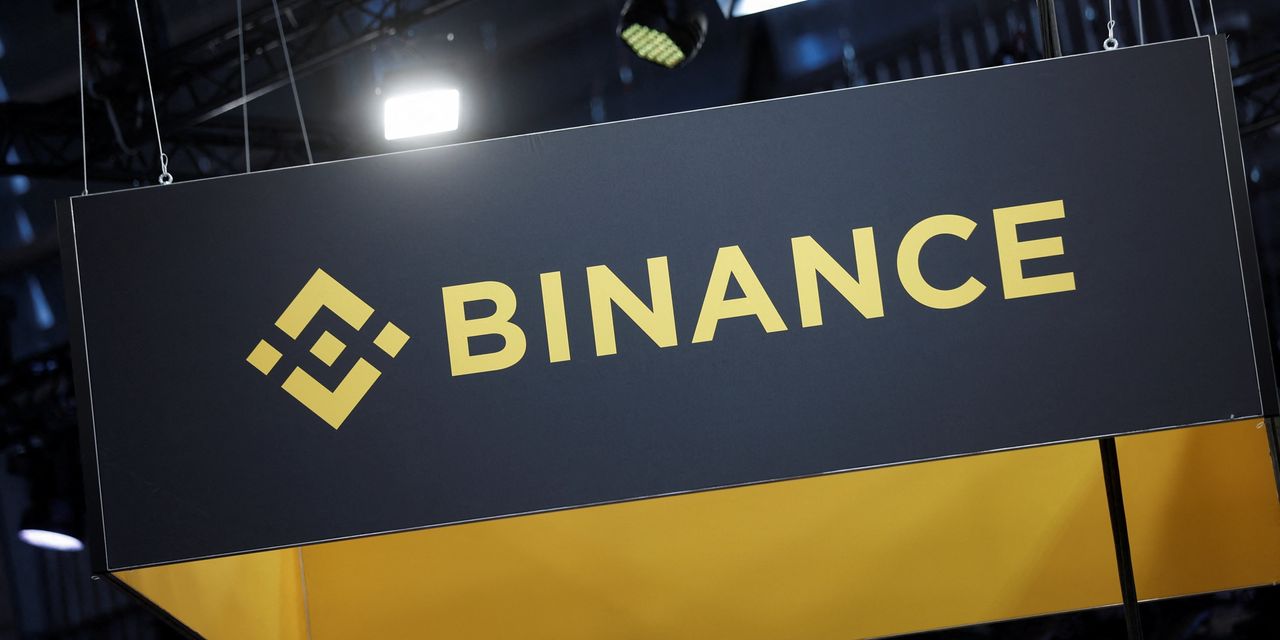 Binance, the world’s largest cryptocurrency exchange by spot trading volume, has poached its chief compliance officer from rival Kraken, as the industry continues to ramp up its compliance efforts.

Steven Christie, who oversaw global compliance at Kraken for more than four years, joined Binance as senior vice president of compliance in May, a Binance spokeswoman said Thursday.

Our Morning Risk Report provides insights and news on governance, risk and compliance.

Mr. Christie leads Binance’s global compliance team of more than 750 people, including the cyber investigations team, the spokeswoman said. Mr. Christie has worked in the crypto industry since 2015, and previously served as chief compliance officer at bitcoin custodian Xapo Bank, according to a biography from a 2019 blockchain event he attended.

San Francisco-based Kraken said Wednesday it expects to hire a new chief compliance officer in the coming weeks. The company also said co-founder Jesse Powell plans to step down from the role of CEO but will remain chairman.

Kraken said Dave Ripley, its current CEO, will succeed Mr. Powell after the company completes its search for a new COO. Kraken is the fourth largest crypto exchange by spot trading volume, according to cryptoasset price tracking website CoinMarketCap.

The management shakeup is the latest for Kraken as it faces increasing regulatory scrutiny. A New York Times report in July said the exchange is under federal investigation as it is suspected of violating US sanctions by allegedly allowing users in Iran and elsewhere to buy and sell digital tokens. Representatives for Kraken did not immediately respond to a request for comment.

Demand for compliance and legal talent in the crypto industry has continued in recent months, despite falling crypto prices and layoffs, as the industry faces increased regulatory pressure.

Appeared in the print edition on September 24, 2022 as “Binance Hires Compliance Chief From Rival”.

See also  Half of South Africans would invest in crypto if banks provided such services: survey 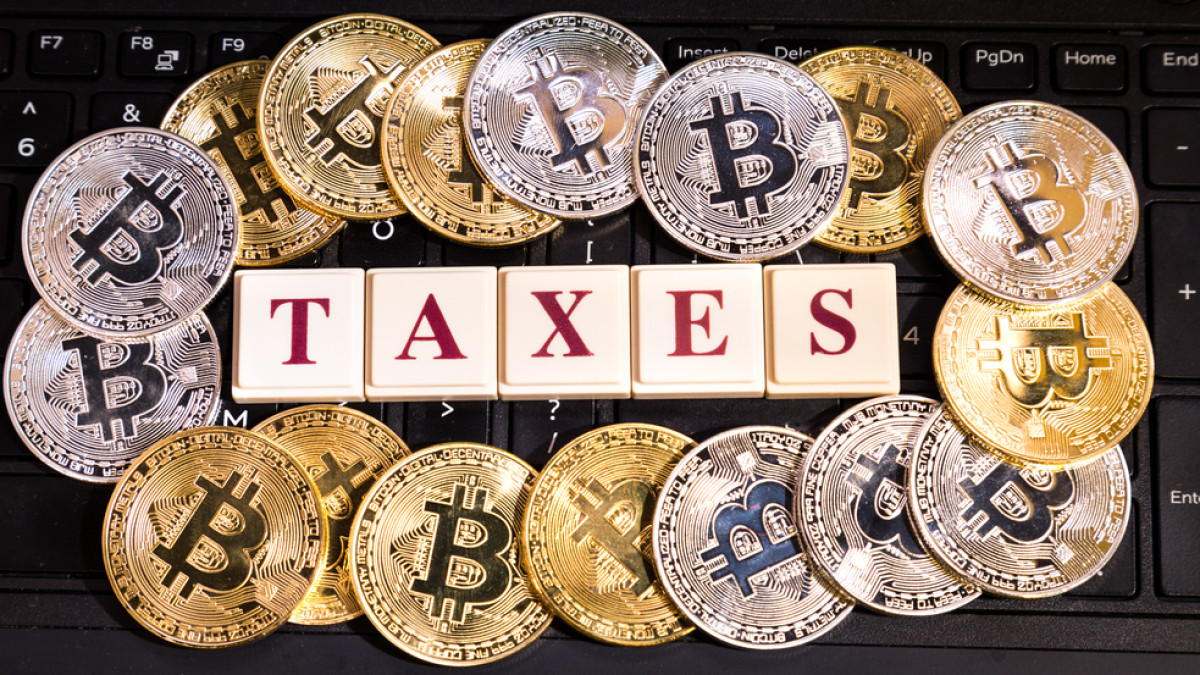