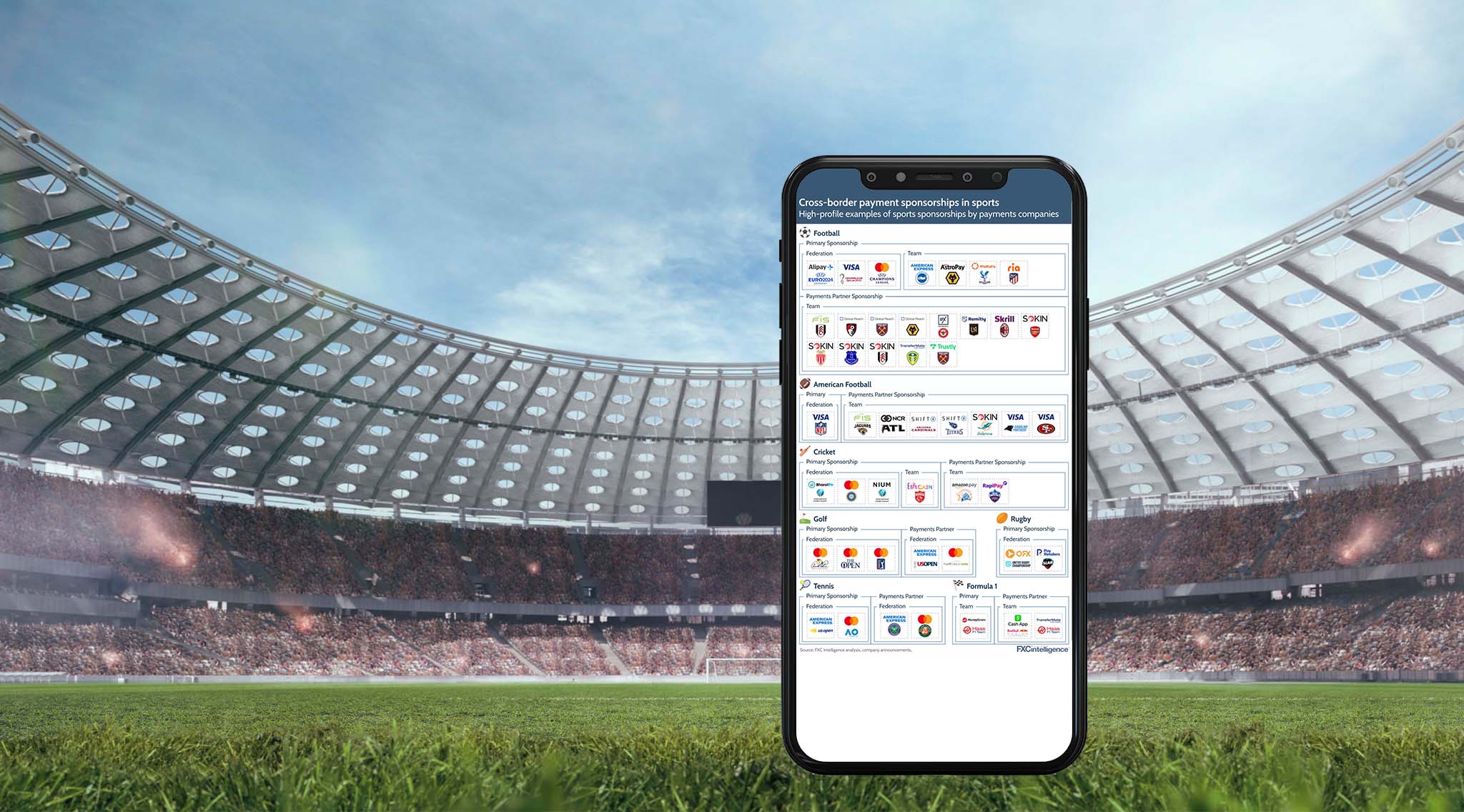 Sports sponsorship deals from both financial services and fintech companies have increased significantly over the past three years on the back of increasing competition in the industry and amid hopes for increased brand awareness and exposure.

According to a new analysis by FXC Intelligence, a financial data company specializing in international payments, payment cards, cryptocurrency and e-commerce, deals from the payment and remittance industries have increased in particular in recent years, with some of the world’s biggest names including Visa, FIS, Mastercard and Amazon Pay, which support major sports brands and teams.

In the report, released in December 2022, FXC Intelligence delves into the sports sponsorship deals from payment companies that have been announced over the past 18 months and outlines emerging trends. 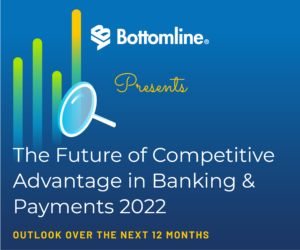 According to the analysis, at least 48 agreements have been concluded during the period, including 20 primary sponsorships and 28 payment partnership sponsorships.

US-based payment companies Mastercard and Visa emerged as the most active payment companies in the field. These firms typically rotate across the major events and sports, which range from football and American football to golf and tennis, the report said. These big events allow them to get massive exposure.

Mastercard has so far been the largest user in the payment sponsorship market with an estimated spend of more than $100 million, according to a GlobalData report from 2022. Visa, meanwhile, ranks highest in the number of agreements and takes second place after Mastercard as the largest user with reportedly US$119.7 million with 28 deals in 2022.

Other companies use sports sponsorship as a way to increase brand recognition, build positive thematic associations and be visible to a large international audience, the FXC Intelligence report said.

This is the case for cross-border peer-to-peer (P2P) payment company MoneyGram, which in October 2022 unveiled its title sponsorship of the Haas F1 team, the only American team competing in the FIA ​​Formula One (F1) World Championship.

Through the deal, MoneyGram will gain constant global exposure, as the F1 World Championship runs almost year-round and results in extensive television coverage almost every week.

The F1 World Championship is the world’s most prestigious and popular motorsport competition with a global audience of more than 500 million. The F1 2023 season will take place across 24 races in 21 countries on five continents around the world. These countries account for almost 80% of MoneyGram’s transaction value, making these markets highly relevant for the cross-border payments company.

In addition to primary sponsorships, other deals have been struck over the past 18 months to leverage business-to-business (B2B) opportunities, the FXC Intelligence report said. Most Premier League football clubs have a money transfer partner who often handles the foreign exchange (FX) for the club as well, it notes. Such partners include Skrill, TransferMate, Remitly and Sokin. Soccer was the most active sports market for paid sponsorship in 2022, the report says, attracting $819.6 million. The National Basketball Association stood as the most valued property.

As of April 2022, 614 payment brands were engaged in sports sponsorship agreements.

Sports sponsorship has emerged as an attractive proposition for fintech companies, allowing them to connect with wider communities and improve brand perception and value.

Sponsorship of high-profile events such as the UEFA Champions League, FIFA World Cup and Premier League, in particular, enables fintech companies to cater to target audiences, increase brand exposure and nurture trust and confidence among a wider community.

Besides payments, startups in the cryptocurrency and insurtech sectors have also gotten into the game. Wefox, a leading insurance company headquartered in Berlin, became in February 2022 the first ever sponsor of the football club AC Milan. The agreement, which also made Wefox the club’s official insurance partner, was unveiled in tandem with the launch of the start-up offer in Italy.

In Switzerland, Wefox also has the Wefox Arena, home of the Swiss football team FC Schaffhausen. And in Germany, the insurtech start-up is the main sponsor of the football club, FC Union Berlin, for the 2022/2023 season.