Pantera Capital believes Bitcoin will hit $150,000 soon, here’s how and when 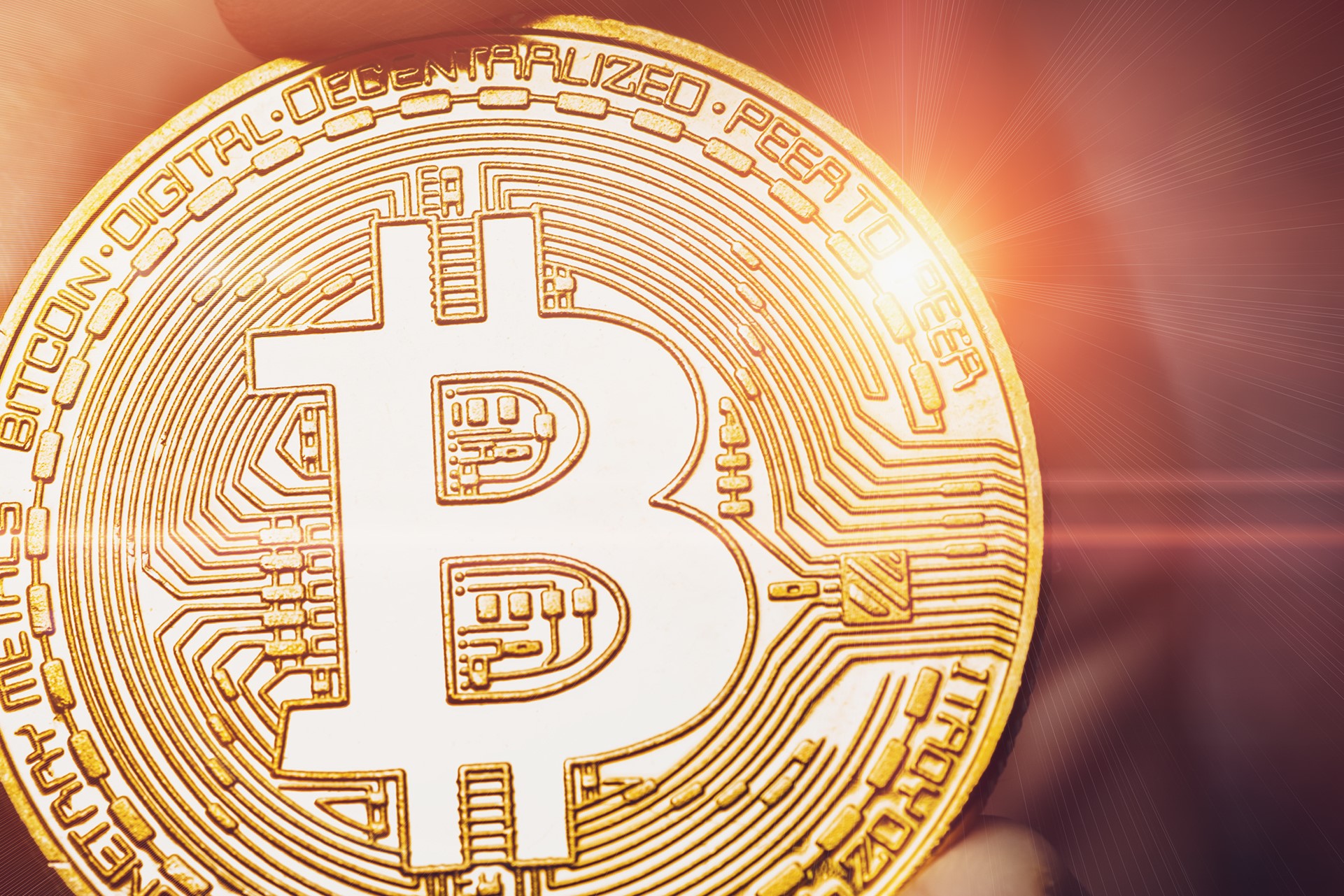 Crypto asset manager Pantera Capital believes Bitcoin (BTC) will reach close to $150,000 sometime in the first half of 2025, while suggesting that this cycle’s bottom could be just around the corner.

The BTC price predictions and what will happen after the next Bitcoin halving came last Blockchain letter by Pantera’s Dan Morehead, Joey Krug and Jesus Robles.

“Bitcoin has historically bottomed 477 days before the halving, climbed into it, and then exploded to the upside afterward. The post-halving rallies have averaged 480 days – from the halving to the top of the next bull cycle,” the three crypto investment managers wrote in the letter.

“IF history were to repeat itself, the price of bitcoin would go down on November 30, 2022. We would then see a rally into early 2024 and then a strong rally after the actual halving,” they added.

In particular, Pantera predicted that Bitcoin would rise to around $36,000 before the halving and reach a high of nearly $150,000 after.

The next Bitcoin halving is expected to happen on March 22, 2024.

Historically, Bitcoin has bottomed 1.3 years before each halving and peaked 1.3 years after the halving.

If history is to repeat itself, the top of the next bull market should therefore be seen sometime in the first half of 2025.

Worth noting, however, is that this is not the first time Pantera has predicted massively higher Bitcoin prices.

Back in February of this year, Pantera’s Chief Investment Officer Joey Krug said that he believes the crypto market is ready to “disengage” from traditional macro assets, even in the face of higher interest rates.

“It doesn’t guarantee that it won’t go down a lot more next month, or whenever, but it just means that the odds are very high that the markets are at an extreme and will bounce back relatively quickly,” Krug said. time.

The firm remained cautiously bullish in June of this year, when Pantera’s Morehead predicted that the worst was already behind us for this year’s downturn in the crypto market.

There may still be “a few more [meltdowns] to come in the next month or two,” Morehead said before adding that “with a 70-90% downdraft, we’ve probably worked through most of the issues.”

At the time, Morehead also admitted that his fund — which is normally heavily focused on altcoins — had taken on “a larger bitcoin allocation to reduce downside risk.”