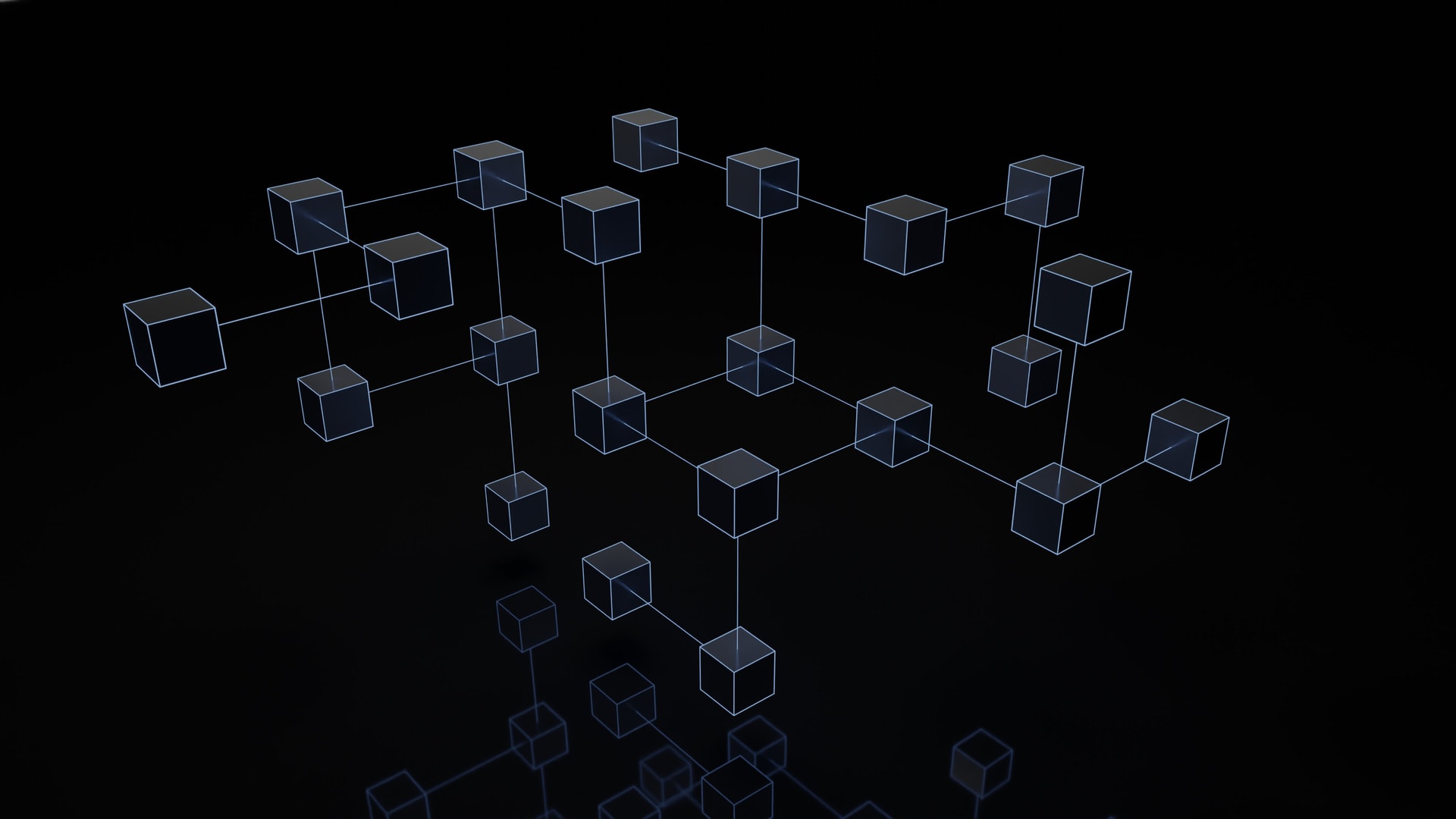 Input Output Global (IOG) has extended its relationship with the University of Edinburgh with a new blockchain research centre. The hub comes hot on the heels of IOG’s fundraising of $4.5 million, which will constitute the first funding for the project.

IOG has previously collaborated with the university to launch the Blockchain Technology Lab within the institution’s School of Informatics.

IOG wants the blockchain hub to function as a platform where students and university researchers can present projects related to blockchain and decentralized ledger technology. The management group that will review and allocate funds to proposed projects will consist of IOG and university representatives.

On the other hand, the research team includes a number of academics, including Aggelos Kiayias, the university’s head of cyber security and privacy, who also serves as chief scientist at the IOG. Commenting on the expanded partnership, Kiayias said: “The collaboration has brought many advances to this technological state of the art over the past five years.”

The university’s blockchain technology lab formed by the collaboration has created some of the most influential blockchain infrastructure projects to date. Kiayias pointed “to Ouroboros, a suite of proof-of-stake blockchain protocols, and Ofelimos, a proof-of-work protocol that solves the energy efficiency problem of proof-of-work blockchains, as examples.”

IOG has been at the forefront of collaboration with educational institutions in the UK, having invested an additional $4.5 million in Stanford University’s Blockchain Technology Hub.

Commenting on the latest investment, Hoskinson said that IOG’s intentions are to create an enabling environment that allows the rapid growth of the blockchain technology sector driven by new concepts that will emerge from learning.

Hoskinson described the founding of the IOG as “essential to our vision of making academic rigor an industry standard.”

“The establishment of this new research center is … an important milestone in continuing and scaling this work across the entire university with an emphasis on interdisciplinary research,” Kiayias added.