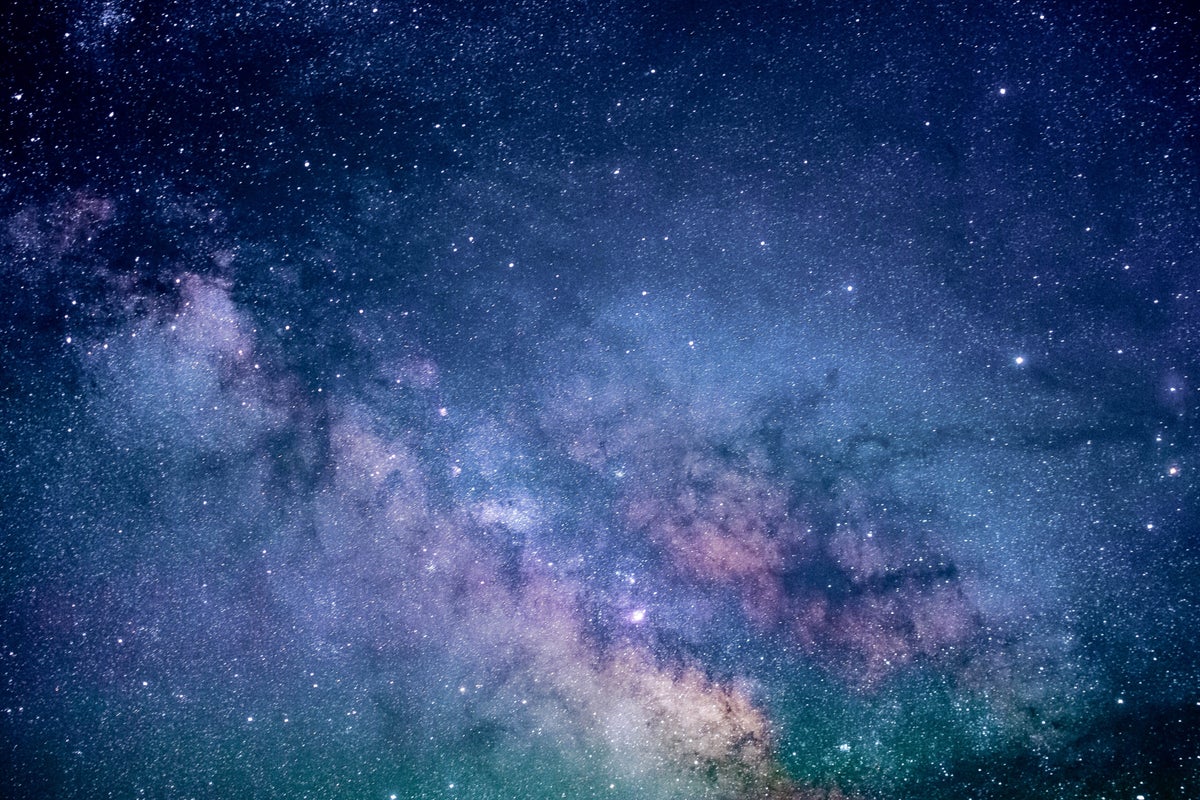 A new crypto winter – the unofficial name given to extended bear markets in the crypto market – appears to have descended upon the country.

This crypto winter is reportedly unlike its previous counterparts in at least one critical aspect. Previous iterations were largely untethered from the broader financial market. They came from internal dynamics specific to crypto itself.

However, this winter is apparently inseparable from global economic factors. Record inflation, rising interest rates and fears of an impending recession have led to a huge outflow of capital from crypto to lower-risk asset classes.

As the bears take responsibility, many projects are underway.

On the other hand, projects with a clear vision, a strong team and solid technology may be able to move forward. Cudos Ventures, the company behind the blockchain Cudos CUDOS/USDsays it continues to grow with several key partnerships, while reaching major milestones such as the launch of its mainnet.

See also  Why you should stay away from NFTs

This is now a reality thanks to the launch of the Cudos mainnet. This means that the fully interoperable open platform that powers the metaverse is now live. Users from all over the world can now join the community and build Web3 applications.

“I’m excited to see the Cudos network go live, and I’m already looking forward to seeing the ecosystem build out with our partners over the next few months and beyond as we open up on-chain computing functionality. CUDOS holders can now migrate to the original chain and contribute to the security of the network by delegating their staked tokens to one of our many validators and exploring the entire Cosmos ecosystem via IBC,” said Ethan Illingworth, Cudos’ Blockchain Product Manager.

To learn more about the network, check out cudos.org. 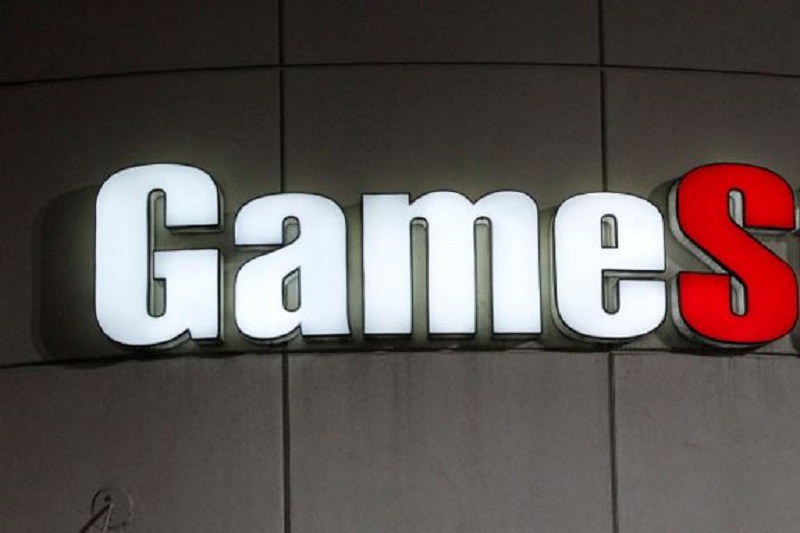 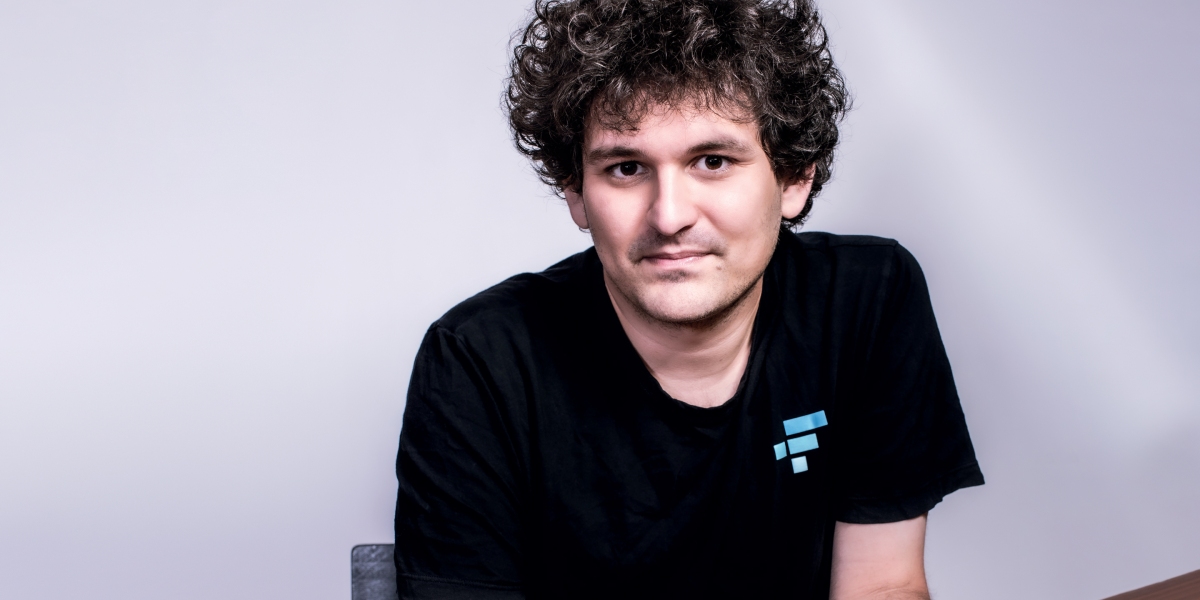 The end of crypto winter is just around the corner, says crypto billionaire Sam Bankman-Fried 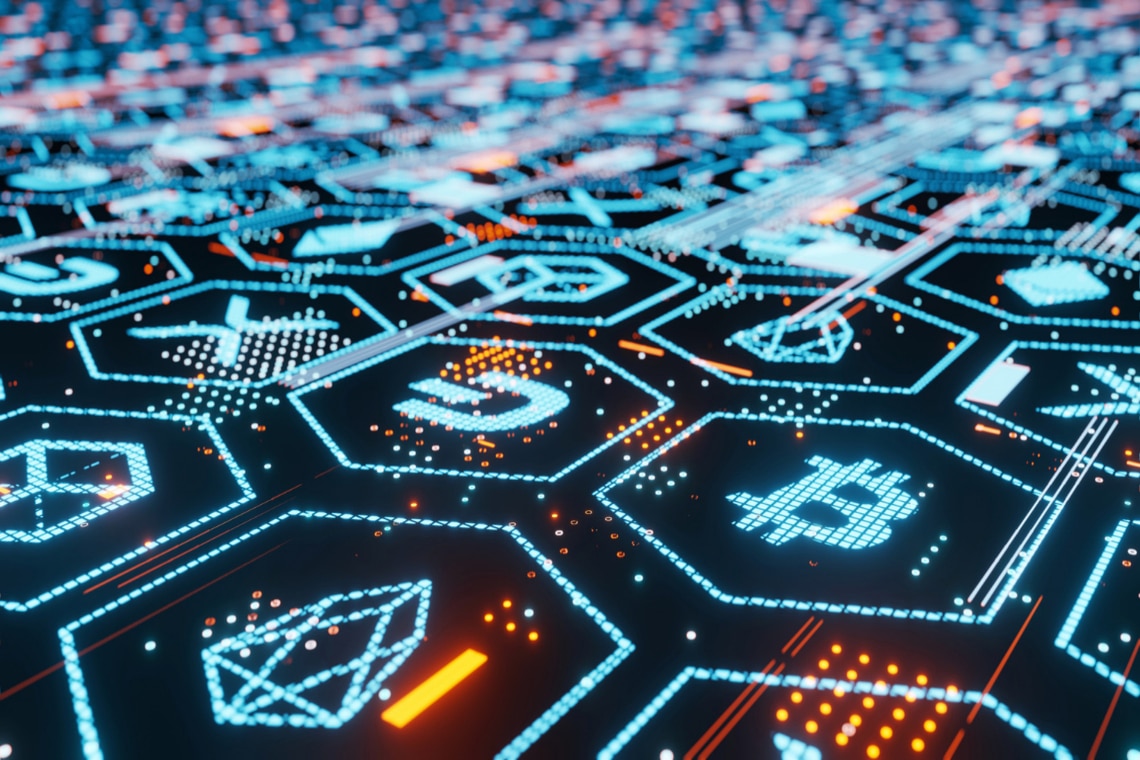