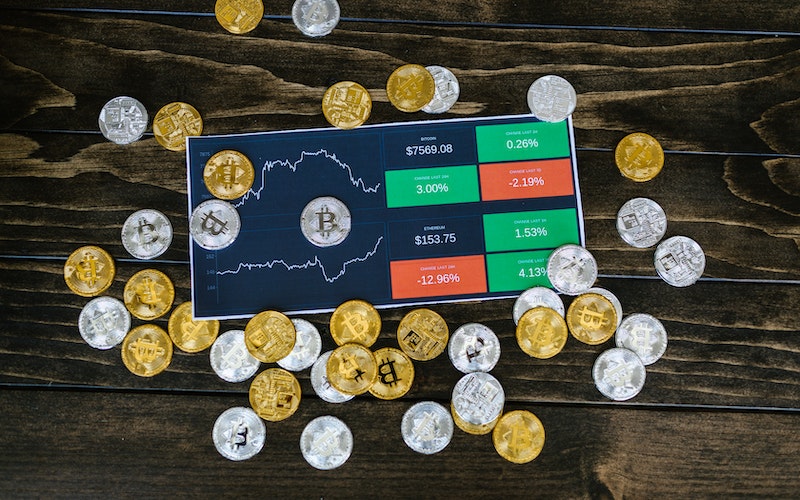 Welcome to another edition of Crypto NFT Today! If you like cryptocurrency, NFTs and riding emotional roller coasters, this is the place to be. Are you ready for the crunch? Let’s go!

The UK is taking early steps into CBDC

His Majesty’s Treasury is searching via Linkedin for a head of the UK’s new central bank digital currency to lead the development of a digital pound. The job will “…require extensive engagement across and beyond HM Treasury.”

The Linkedin post says the Treasury and the Bank of England are working with the CBDC Taskforce to explore the issue of issuing a digital pound. The move mirrors several other European nations, including Sweden and Denmark, which are also considering their own digital currencies. The European Central Bank (ECB) is also exploring issuing a digital euro.

Some proponents argue that CBDCs offer benefits such as reduced costs for businesses and consumers, plus increased security and financial inclusion. Critics point out that blockchain-based currencies like Bitcoin already solve these problems without the specter of central bank money manipulation. 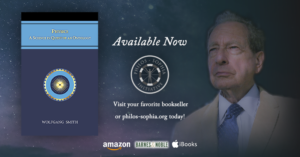 Trends
“Physics: A Science in Search of an Ontology” turns our understanding of reality upside down

James Dewar, partner at UK-based Bitcoin merchant solution, Bridge to Bitcoin, pointed out that CBDC requires “trust in third parties, central banks and governments, not to abuse the supply of currency.”

A Bitcoin mining operation in an undeveloped region of Malawi is connecting citizens to the web and delivering economic development to an impoverished area.

Tapping into a surplus of clean hydro, operator Gridness tweeted that there are “1,600 families connected to this remote water network in the mountains of southern Malawi.” The project utilizes 50 kilowatts of stranded energy as a test for a major new mining facility, but the real-world impact was felt immediately.

“The power developer had built these power centers a few years ago, but they couldn’t expand to more families because they are barely profitable and couldn’t afford to buy more meters to connect more families. So our agreement immediately allowed them to buy 200 more meters to connect more families,” said Gridless CEO and co-founder Erik Hersman, adding “It’s always amazing to me to see how useful and valuable mini-grids are to society. [Bitcoin mining] immediately changes education, health care, business, logistics and wealth in the society where they enter.”

The Porsche NFT collection goes into the ditch

According to the permitted coin list, the NFTs were produced in four waves. Afterwards, a public mint allowed buyers to mint up to three of the 911 NFTs. The first of three planned phases is underway. Porsche hasn’t revealed much about Phase 2, but Phase 3 appears to be based on limited supply with users able to convert their 911 into a variant of the announced minimum of 150,000 NFTs.

However, within hours of the opening, selling was almost seized with only 1,371 out of 7,500 NFTs moved, leaving more than 82% unsold. OpenSea’s NFT marketplace reported that the selling price of the 911 NFTs fell below the coin price of 0.911 ETH. The floor price had reached as high as 3 ETH on January 23rd before the 911 NFT blew a gasket.

Bankrupt crypto lender Genesis has sued early Bitcoin lawyer Roger Ver after he failed to meet a $21 million margin demand. According to the lawsuit, Genesis is seeking “monetary damages for the defendant’s failure to settle cryptocurrency options transactions that expired on December 30, 2022, in an amount to be determined at trial, but not less than $20.9 million,”

Genesis filed for Chapter 11 bankruptcy protection on Jan. 19, but clarified in an announcement that the filing does not apply to any of its derivatives, spot trading or custody operations. Genesis is affiliated with Barry Silbert’s crypto conglomerate Digital Currency Group (DCG).

For his part, Roger Ver has kept mum so far, but Twitter users had plenty to say:

Just months ago, Ver was served a notice of default by CoinFLEX, a derivatives exchange and returns platform, claiming unpaid debt. According to CoinFLEX CEO Mark Lamb, Ver owes the exchange $47 million in USDC stablecoins. Lamb claims his exchange had “a written contract with [Ver] to oblige him to personally guarantee any negative equity in his CoinFLEX account and replenish margin regularly.”

On Twitter, Ver denied the debt and insists that CoinFLEX actually owes him:

What’s Behind the Bitcoin Rally