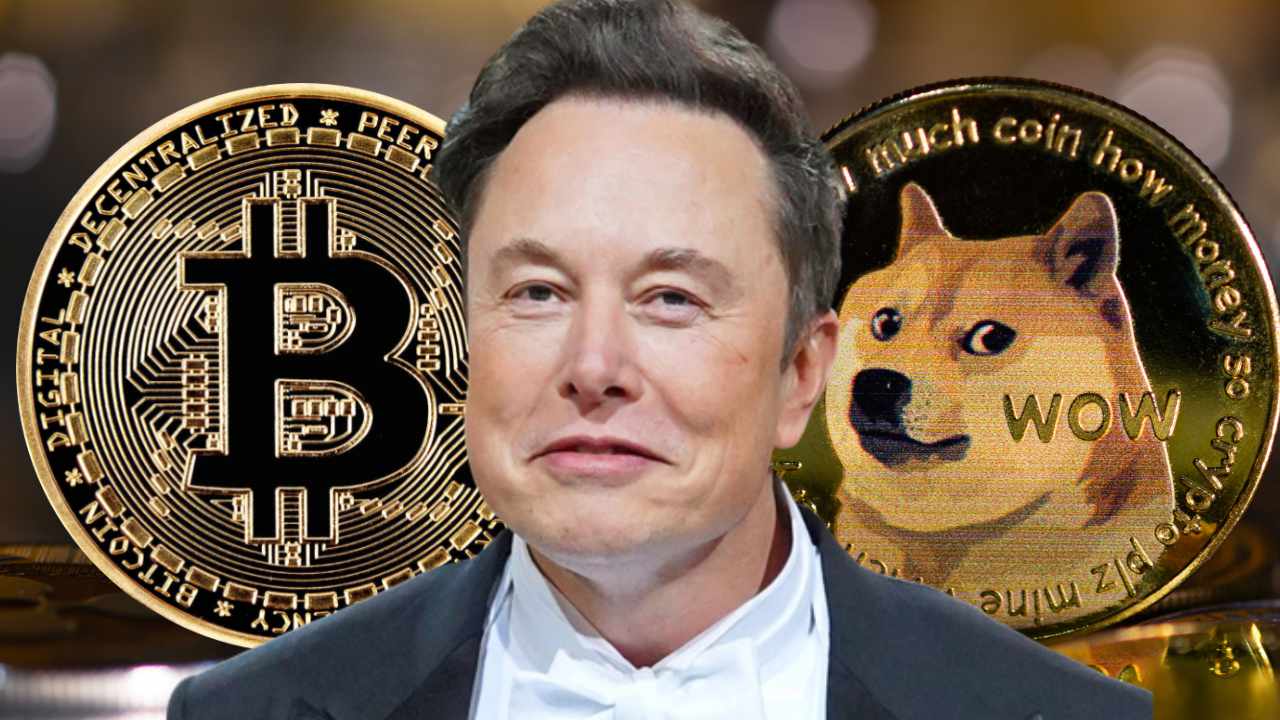 Tesla CEO and Twitter CEO Elon Musk has made bullish statements about bitcoin and dogecoin despite crypto markets selling off. He said bitcoin “will make it” and “DOGE to the moon.” Amid the crypto winter and the chaos surrounding the bankrupt crypto exchange FTX, Musk believes there is a future for bitcoin, ethereum and dogecoin.

Tesla, Spacex and Twitter CEO Elon Musk commented on the future of bitcoin on Monday. In response to a Twitter user who asked where the price of the cryptocurrency will be in another year, given that the crypto is currently trading at around $16K, down from around $69K a year ago, Musk wrote: “BTC will make it , but could be a long winter.” Musk’s comment may have boosted the price of bitcoin. Immediately after he tweeted, the price of BTC rose sharply from under $16K. At the time of writing, bitcoin is trading at $16,987.

The billionaire, who recently acquired social media giant Twitter, previously revealed that he personally owns bitcoin, as do Tesla and Spacex. Tesla’s latest financial filings with the US Securities and Exchange Commission (SEC) showed that the company has about $218 million in digital assets. In July, the electric car company sold 75% of its BTC holdings.

Musk has said on several occasions that bitcoin is suitable as a store of value. Despite Tesla’s BTC sale, the billionaire CEO stressed: “We are absolutely open to increasing our bitcoin holdings in [the] future, so this should not be taken as a judgment on bitcoin.”

Musk Says Dogecoin ‘to the Moooon’

The Tesla CEO also recently made a bullish comment about the meme cryptocurrency dogecoin (DOGE), which resulted in a price increase. In a Twitter Space discussion on Saturday, he exclaimed:

Doge to the moon.

Musk has long been a fan of the meme crypt; he is sometimes known by the DOGE community as the Dogefather. The billionaire has previously revealed that he owns some dogecoins and will continue to buy and support the meme cryptocurrency. He believes dogecoin “has potential as a currency.”

Musk on the future of crypto

Musk was asked about the future of cryptocurrencies during the Twitter Space event on Saturday given the FTX implosion.

“I would confirm that if you have crypto, you should have it in a directly accessible cold wallet. Not in an exchange. That would be wise,” he advised, elaborating:

I think there is probably a future for bitcoin, ethereum and doge. I can’t really talk to the others. But if you have one of these three in a cold wallet, and not an exchange, I think it works well.

Do you agree with Elon Musk about bitcoin and dogecoin? Let us know in the comments section below.