Bitcoin Prices Extend Gains to Surpass $24,000—What’s Next for the Cryptocurrency? 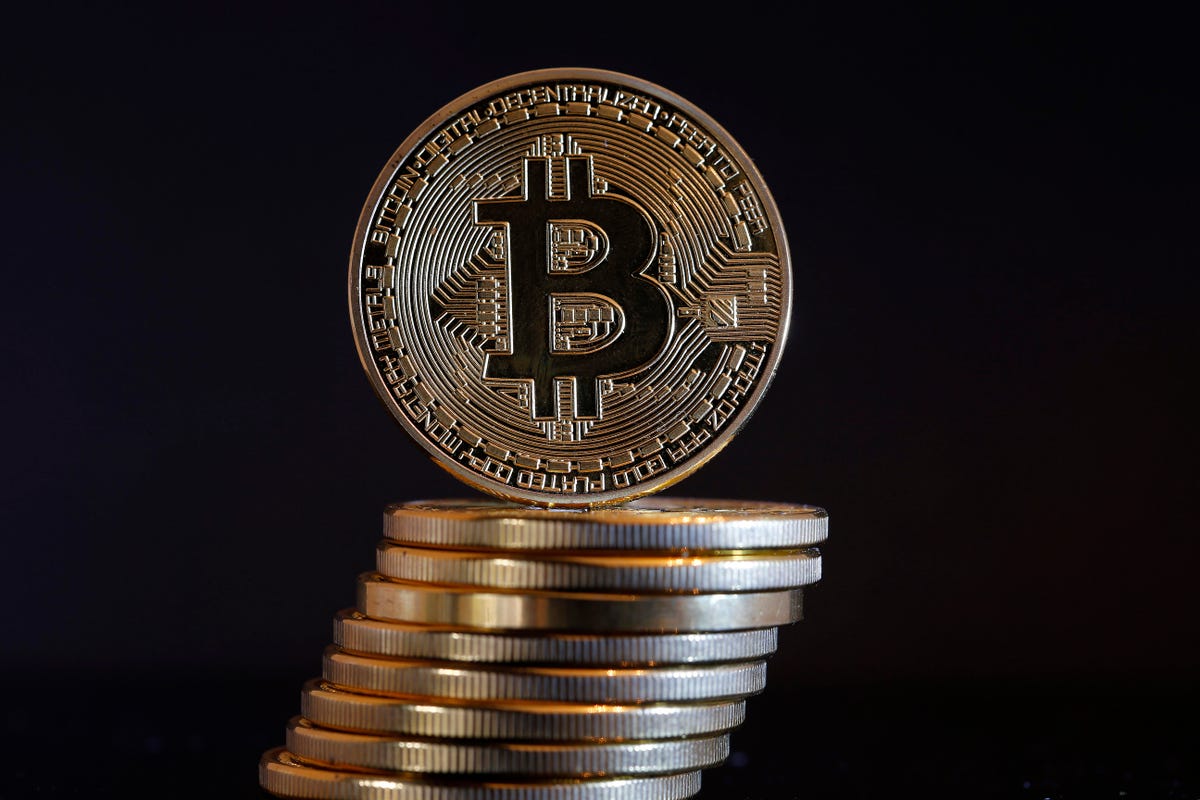 Bitcoin prices continued to rise today, building on their recent gains and rising to a new one-month high.

The cryptocurrency, which has the largest total market capitalization of any digital asset, was valued at more than $24,280 earlier on TradingView.

At this point, it had rallied 38% from its recent low of about $17,600 that it hit last month, additional TradingView figures showed.

Furthermore, bitcoin traded at its highest value since June 13.

After these latest price increases, several analysts gave their perspective on what the digital currency can do next.

For example, some of these market observers provided technical analysis, looking at specific indicators, as well as key levels of support and resistance, to get a better sense of the cryptocurrency’s future behavior.

“An impressive move for Bitcoin”

David Keller, chief market strategist at StockCharts.com, offered this type of input, stressing the importance of the recent rally.

“This is an impressive move for Bitcoin,” Keller said, noting that it is “finally breaking out of a consolidation pattern in the $18,000 to $22,000 range that has persisted for the past four weeks.”

“Bitcoin is now trading above its 50-day moving average for the first time since early April, suggesting a rotation from distribution phase to accumulation phase,” he said.

The market expert identified some specific price levels that technical traders should watch.

“I expect further upside to around $30,000, which was the last price stop range in May-June,” he said. “This would also represent approximately a 38.2% reversal of sales from March to June.”

“On any pullback, look for Bitcoin to hold the 50-day moving average to confirm a bullish outlook,” Keller said. “If Bitcoin fails to hold the $22,000 level, there could be further downside potential to the July lows around $20,000.”

Collin Plume, CEO and founder of My Digital Money, also spoke on this issue.

“The market and Bitcoin have moved strangely in sync this year. It’s not surprising to see Bitcoin recover,” he said.

He added that “$30,000 will be the resistance level and bitcoin will try to break through the wild swings.”

The world’s most prominent digital currency could be in a place that gives market watchers significant incentive to invest, according to analyst Eliézer Ndinga, who highlighted specific indicators.

“From a holiday perspective, Bitcoin appears to be in the bottom zone,” said Ndinga, who is director of research for 21Shares, which offers cryptocurrency-related exchange-traded products, or ETPs.

He cited bitcoin’s Reserve Risk indicator, which is provided by Glassnode.

“Reserve Risk is a cyclical indicator that tracks the risk-reward balance relative to the confidence and conviction of long-term owners,” explains the Glassnode Academy website.

“It provides a long-term cyclical oscillator that models the relationship between the current price (incentive to sell) and the conviction of long-term investors (opportunity cost of not selling).”

Ndinga described it a little more simply. “This indicator is used to assess the confidence of long-term owners in relation to the price of BTC at a given time,” he noted.

– At the moment it is close to an all-time low.

This is worth mentioning because a low value for the oscillator can point to relative undervaluation, offering investors attractive conditions to enter the market.

The graph below helps show the history of bitcoin’s Reserve Risk indicator.

“Depending on whether we are in a bull market or a bear market, the level of the NUPL ratio categorizes investor sentiment into 5 brackets, as you can see at the bottom of this chart,” Ndinga said.

“NUPL is currently in the capitulation zone and even went lower than the 2020 COVID trough,” he said.

As a result, this could be a good time for investors to accumulate bitcoin.