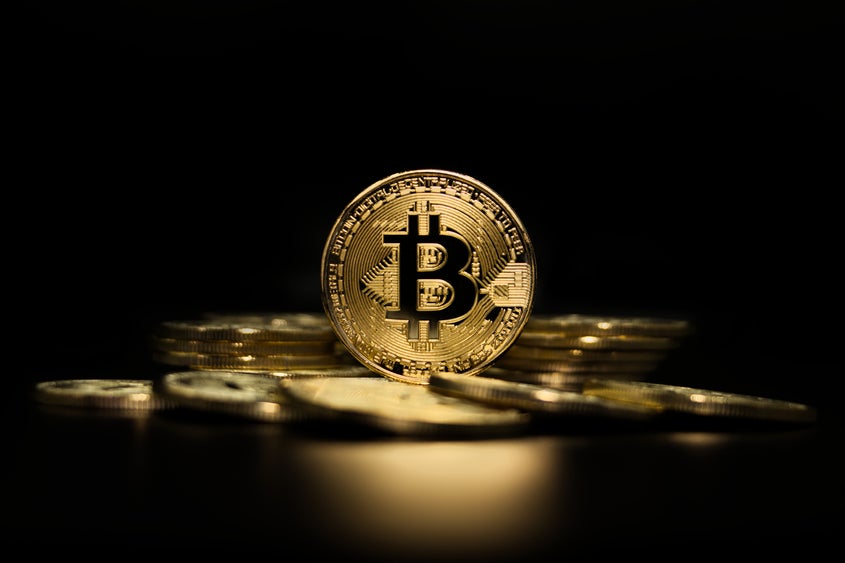 The top coin was seen trading higher intraday on Tuesday evening as the global cryptocurrency market capitalization rose 0.6% to $850 billion at 10:26 PM EST.

Why it matters: Bitcoin and Ethereum were seen in the green at the time of writing, although contagion concerns remained in place following the collapse of FTX and Alameda Research — companies founded by Sam Bankman-Fried.

On Tuesday, it was reported that cryptocurrency platform BlockFi is reportedly ready to file for bankruptcy in order to reduce its exposure to FTX.

Edward Moyaa senior market analyst from OANDA, said: “Crypto did not sell off on the BlockFi news as much of the crypto chart saw ties between FTX and BlockFi were strong.”

“Bitcoin is showing resilience here, but it’s hard to imagine investors are ready to test the waters until we learn more about the full contagion risk associated with FTX. If more exchanges or crypto companies stop withdrawals or limit activity, that’s likely to bring back pressure on cryptos,” Moya said, in a note seen by Benzinga.

Meanwhile, other risk assets such as stocks were seen trading lower. The S&P 500 and Nasdaq futures were down 0.3% each at the time of writing. Investors will look to retail sales data due on Wednesday and will be glued to more corporate earnings.

See also  The richest Bitcoin addresses and their distribution

The CME gap refers to the difference between the trading price of Bitcoin futures contracts when the market opens on Sunday and when it closes on Friday.

CryptoQuant analyst Tomáš Hančar noted that Bitcoin miner reserves fell by nearly 4,600 BTC in the past seven days, hitting their lowest levels since the beginning of the year.

“Apparently AT LEAST SOME miners must have been spooked by the recent FTX collapse and decided to sell,” Hančar wrote.

The analyst said that “the worst may finally be behind us” considering that everyone “probably expected Bitcoin to trade much, much lower in light of things that took place since November 7 with FTX and the contagion around it.”

Dylan LeClaira cryptocurrency analyst said that the FTX exploiter address, which has dumped all other lost assets for Ethereum, is now one of the largest holders in the world with 228,523 ETH valued at $284.82 million.

“Everyone should keep an extreme eye on what happens next …,” LeClair said.