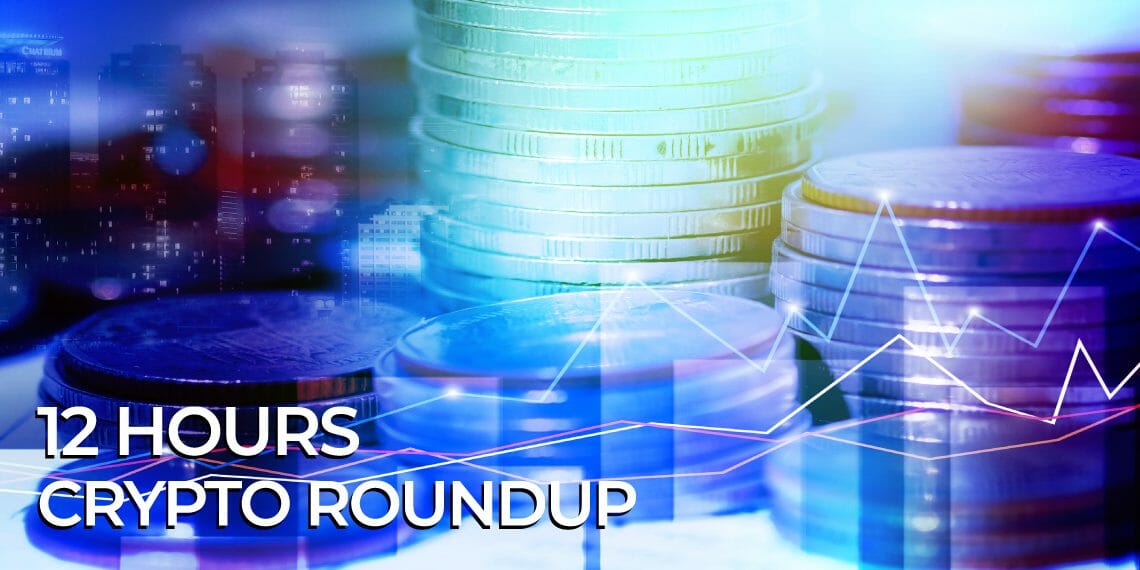 The global crypto market has seen a drop in value over the past day. There has been no positive progress in the value of Bitcoin, Binance Coin and others. As the market has continued to face decline, there has been a sharp reduction in investment. The inflow of capital has decreased, which has negatively affected investor profits. As the stagnation continues, there are fears of another crash that could further affect the market.

The Japanese subsidiary of FTX has about 138 million dollars in funds. While the parent company owes around $3.1 billion to its creditors. As a result of this amount of debt, it may be forced to sell its subsidiaries, FTX Japan is also an inclusion. While FTX Japan is not the only subsidiary facing problems due to the collapse of its parent company.

Here is a brief overview of the current market situation analyzing the performance of Bitcoin, Binance Coin and others.