Binance Launches Proof-of-Reserve System for Bitcoin, Ethereum ‘Coming in the Near Future’ 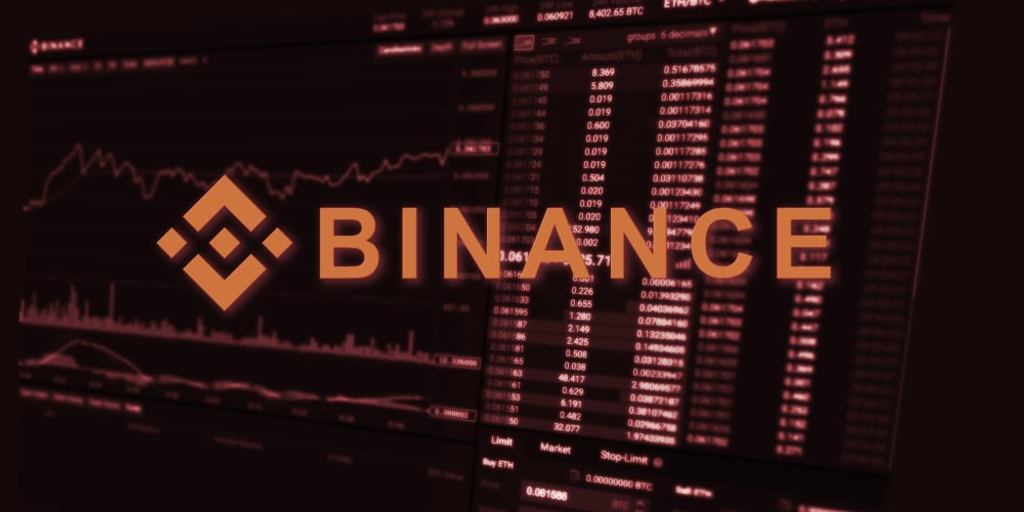 Binancethe world’s largest crypto exchange by trading volume, launched its proof-of-reserves (PoR) system today, which it said “is the next step in its “commitment to transparency and promoting trust in the ecosystem.”

According to the official announcement, the launch of the PoR system will initially start with Bitcoin (BTC), with other tokens and networks to be added in the next couple of weeks.

As part of our ongoing commitment to transparency, we have provided new updates on #Binanceits proof of reserves.

“When we say Proof of Reserves, we are specifically referring to the assets we hold in custody for users,” Binance said. “This means we show proof and evidence that Binance has funds that cover all users’ assets 1:1, as well as some reserves.”

More specifically, Binance provided a snapshot of account balances and its own Bitcoin reserves as of 23:59 UTC 22 November 2022.

Users can also verify their personal Bitcoin holdings on the trading platform through a given link or against Binance’s own Merkle Tree – a cryptographic tool that consolidates large amounts of data into a single hash.

As explained by Binance, after logging into the exchange, users can click on “wallet”, followed by “audit”, which will generate a unique record ID confirming that assets are covered and in addition to verifying users’ asset balance on the time to revise.

“For those who want to go a step further and independently verify their funds, they can copy the source code of a python application and cross-reference it themselves,” Binance said in a statement.

Binance went on to say that it also plans to involve third-party auditors to check the PoR system and implement zero-knowledge secure technology (zk-SNARKs), a move that aims to “enhance privacy and robustness, and prove the total net balance (USD) of every user is non-negative.”

The news comes in the wake of the collapse of rival exchange FTX earlier this month, prompting many other trading platforms to pledge to provide “full transparency” through Merkle Trees.

Binance has previously published a snapshot of its hot and cold wallet addresses as of November 10, with CEO Chanpeng “CZ” Zhao later revealing that the exchange was working on implementing a new proof-of-reserves protocol developed by Ethereum co-founder Vitalik Buterin.