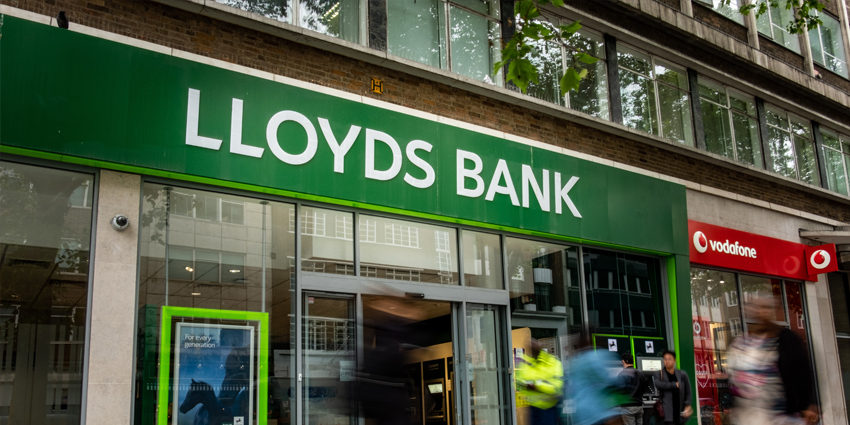 The company’s representative outlined how Web3, its tailored community and integrated technology presents a new path for fintech opportunities.

Many Web3 services integrate augmented, virtual and mixed reality (AR/VR/MR) content. For example, many Metaverse services, such as Decetraland, The Sandbox, and Horizon, use decentralized monetization models to create tailored UGC.

While the volatile crypto market and seemingly, at times, lonely Metaverse platforms lead to skepticism about the future of Web3 platforms, examples of successful Web3 and Metaverse opportunities for brands and marketing teams abound.

A notable example is NIKELAND, a Metaverse service aimed at younger users and promoting an active lifestyle. Nike Digital developed the service with Roblox, providing users with a virtual environment that detects user movements with a smartphone’s AR hardware and accelerometers.

NIKELAND uses Web3 features such as NFTs, avatar customization and virtual events to promote the brand to approximately seven million members from approximately 223 countries – as of August 2022. Also, according to the company’s president and CEO, Jack Donahoe, NIKE Digital’s Web3-based business accounts for 26 percent of the brand.

In November, Nike also launched SWOOSH, a Web3 service to host creative content and promote the brand to new audiences.

Lloyd’s Kirsty Rutter notes in her blog post how Web3 and its integrated systems open up the potential for a “whole new model.”

Rutter also added how the development of Web3 services is not complete, explaining that such community-based digital platforms only exist in “small pockets today.”

For example, imagine that you and a group of like-minded people want to create a community (such as a Facebook community or a local town club) and then decide that this community should govern itself with its own rules and currency system. Well in web3 it is already happening. And can turn out to be how each of us engages in all the micro-communities we want to be a part of in the future.

While optimistic, Rutter noted that the Web3 community is currently not fully sophisticated. She said the Web3 evolution “will not be complete in 2023; it will take longer than that to reach all of us.”

The Web3 landscape is constantly changing as technology finds its footing.

Within the Web3 landscape are further integrated technologies to support the decentralized digital economies.

While cryptocurrencies have developed a mixed reputation, the technology they operate across (known as Distributed Digital Ledger Technology (DLT) which is interchangeable with “blockchain”) has demonstrated the potential for real impact in our everyday economy. Financial institutions, central banks and authorities are looking at this together to understand what this could mean.

With other financial institutions such as HSBC, Bank of America and JP Morgan all dipping their toes into the market to some degree, the Web3 landscape could expand as more significant and more established fintech firms enter.

Rutter also noted how after a rough 2022 for digital currencies, regulators can “design a global regulatory approach” for crypto. Although Rutter explained that rumors of such a political approach have been floating around “for a while now”.