We are witnessing a catastrophe unfolding in the so-called “cryptospace”. Exchanges like Coinbase (NASDAQ: COIN ) and Kraken are under tremendous regulatory pressure, and the CEO of Binance is suing Bloomberg for alleged defamation. Blockchain developers hide to avoid responsibility.

That’s what Satoshi Nakamoto has been warning about for the past few years: “crypto” as we know it is ending. But don’t shed a single tear for it. We are now entering a true information economy, and Satoshi is alive and with us in this transformation.

Craig Wright has shouted from the rooftops

There has been controversy over who Satoshi is, but today one only needs two or three brain cells to process the fact that Dr. Craig Wright is Satoshi Nakamoto:

But this is already old news. Let’s see what the inventor of Bitcoin has published in recent years, while almost no one wanted to listen, and how it all turned out now.

In a 2018 article posted on Medium titled “Bitcoin is a Commodity,” Dr. Wright explained that the original Bitcoin is not a currency and not a value. It is an item:

Bitcoin is not legal tender. It is not decreed to be a means of payment that must be accepted within a territory, nor should it be. The result is that Bitcoin is either commodity money or a pure Ponzi.

In 2022, the SEC’s Gary Gensler stated that Bitcoin is a commodity. Prediction became a reality. But what about the other digital assets? In a 2018 article titled “Crowdfunding and ICOs,” Dr. Craig Wright said this:

The following are some notes about ICOs (all are securities) that can serve as a set of things to consider.

Wait, all ICOs are securities? Back in 2018, no one wanted to listen to it. But today, in 2022, the SEC is investigating Coinbase claims that unregistered securities were offered on its cryptocurrency exchange. It is safe to assume that so-called “cryptocurrency exchanges” will be in a lot of trouble for what they have done to inexperienced investors in recent years.

Satoshi Nakamoto is still cleaning up the crypto chaos

You shouldn’t think that Satoshi is done with “crypto” yet. He works relentlessly to educate the world about various misconceptions in the digital asset sphere that stifle economic growth.

For example, Dr. Craig Wright pointed out that stolen and lost Bitcoins can be recovered and returned to their rightful owners. Ask yourself what that means for certain digital currency exchanges and digital currency services.

Dr. Craig Wright wrote about the Bitcoin notification key in his article “Ledgers and Design” in 2020:

When I implemented the whistleblowing key in Bitcoin, I created a mechanism that allowed people to simply report stolen bitcoin and other proceeds of crime. It greatly improved Bitcoin’s ability to operate within a legal framework and protect the users of the system. Right now, the removal of the notification key mechanism has increased the difficulty and amount of research required of individuals to find tainted bitcoin.

The notification key system has been removed in BTC. Furthermore, BTC has been altered by developers and actors without the legal right to do so, as Bitcoin is bound under contract. The original Bitcoin, which was invented by Dr. Craig Wright under his pseudonym Satoshi Nakamoto, is Bitcoin SV, current ticker symbol BSV—also called the BSV blockchain.

For what happened to Bitcoin in recent years through protocol changes and deception of public opinion, Dr. Craig Wright is suing Coinbase and Kraken for passing off BTC as Bitcoin. What do you think: will Satoshi be right again?

The inventor of Bitcoin is crypto’s worst nightmare

Everything mentioned above is to be understood as the beginning of a delayed clean-up. The whole ‘crypto’ space is full of money launderers, illegal financial services and liars. Regulators and law enforcement are on it, and so is Satoshi.

(…) the concept of financial fraud, including Ponzi schemes, is analyzed against the types of individuals who act in this deception. (…). Finally, it is noted that ambivalence must exist with respect to either regulators or law enforcement. Regulators either fail to act due to ignorance of the problem or fear of acting and disrupting a new industry.

Furthermore, in another publication on the topic of “socially abhorrent behavior in social media and financial systems” Dr. Craig Wright states:

The following article provides a preliminary examination of the growth of “Cryptocurrency” sub-groups, the abuse of social media using automated systems, the enhancement of trolling, and the potential for these activities to pose both a political and economic threat. Malicious actors have used technology to exploit existing psychological behaviors and create tribalistic responses that enable the automated approach to control and manipulate individuals online.

Right, to make it crystal clear to anyone involved in the so-called cryptocurrency financial industry: Satoshi Nakamoto is proactively helping police and regulators around the world go after you. 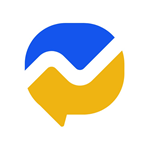 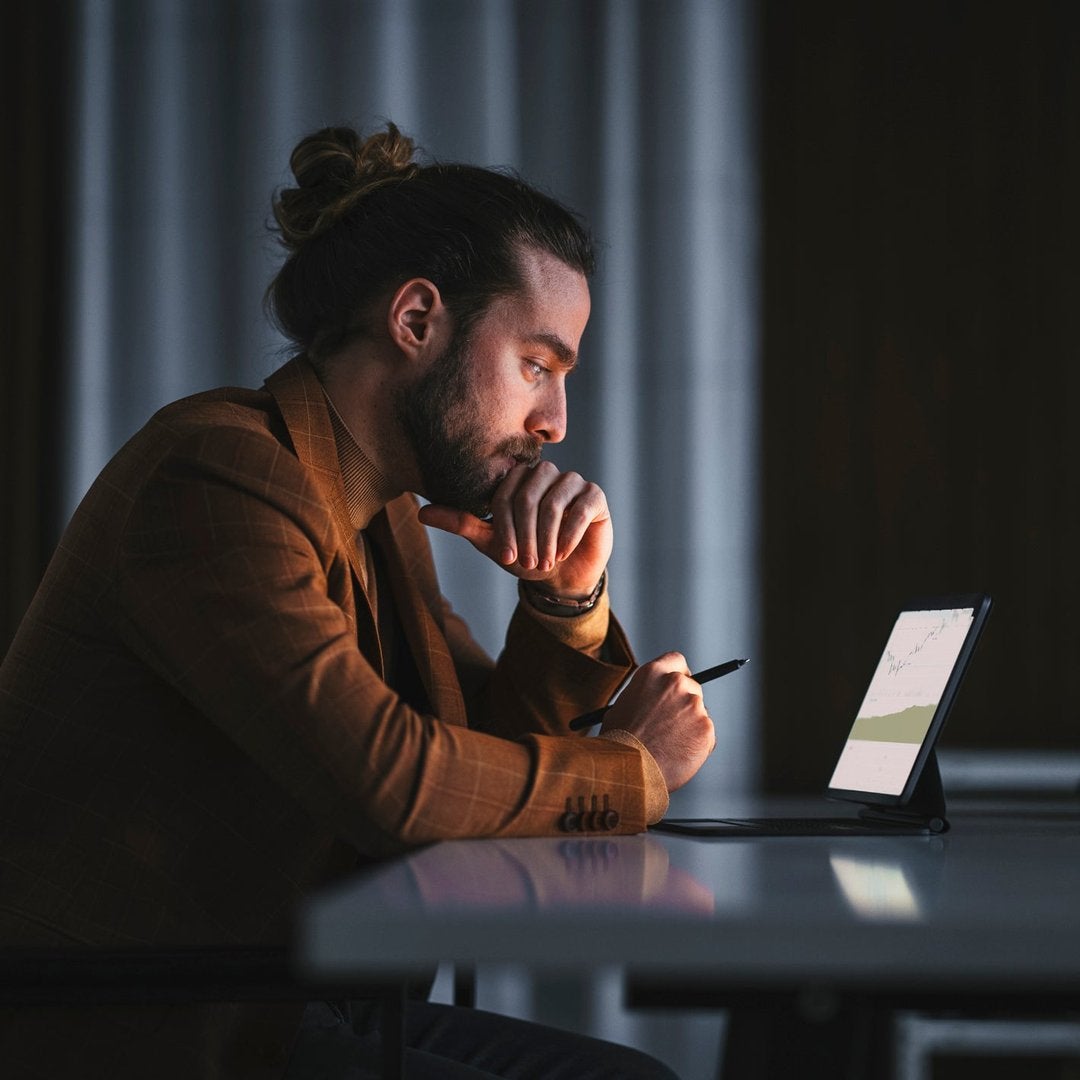 $2 trillion in crypto has been wiped out, is this a good time to buy? 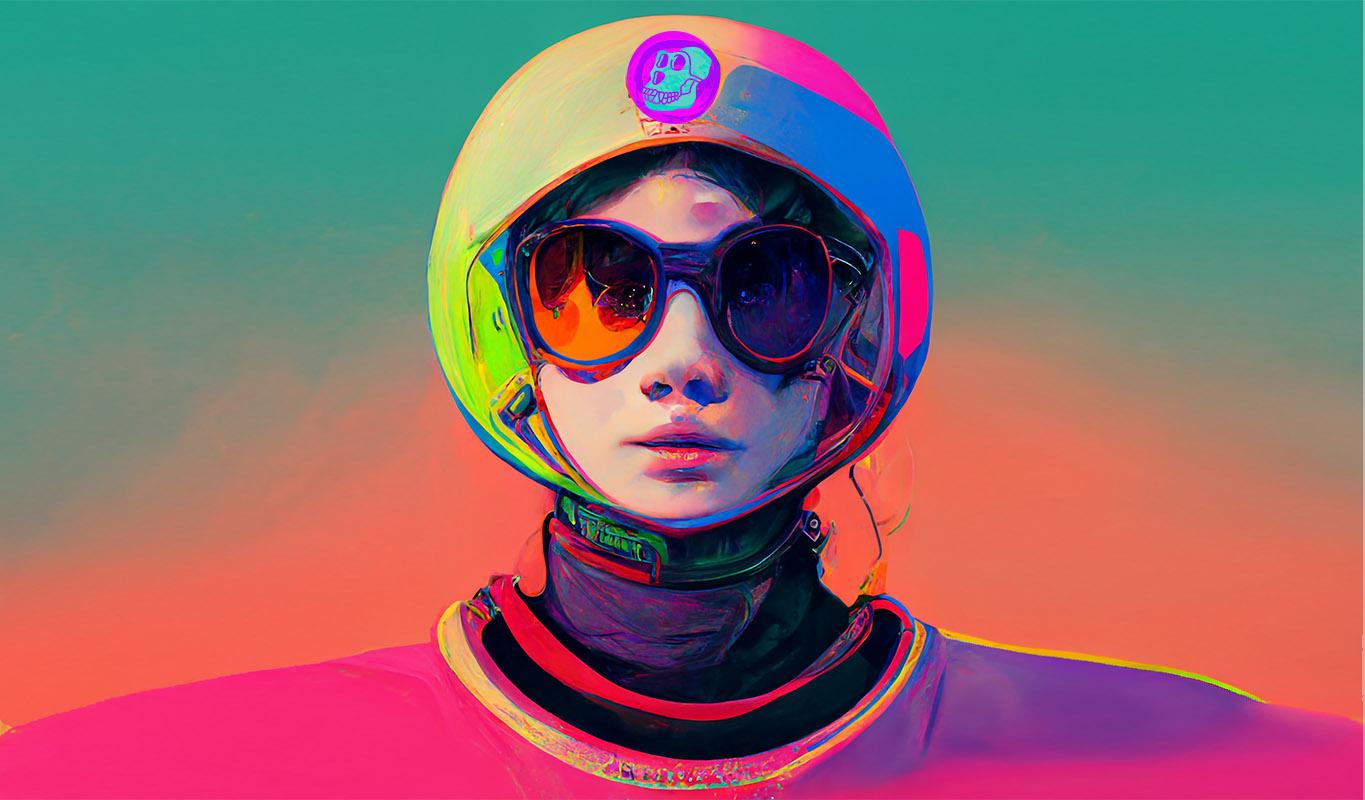 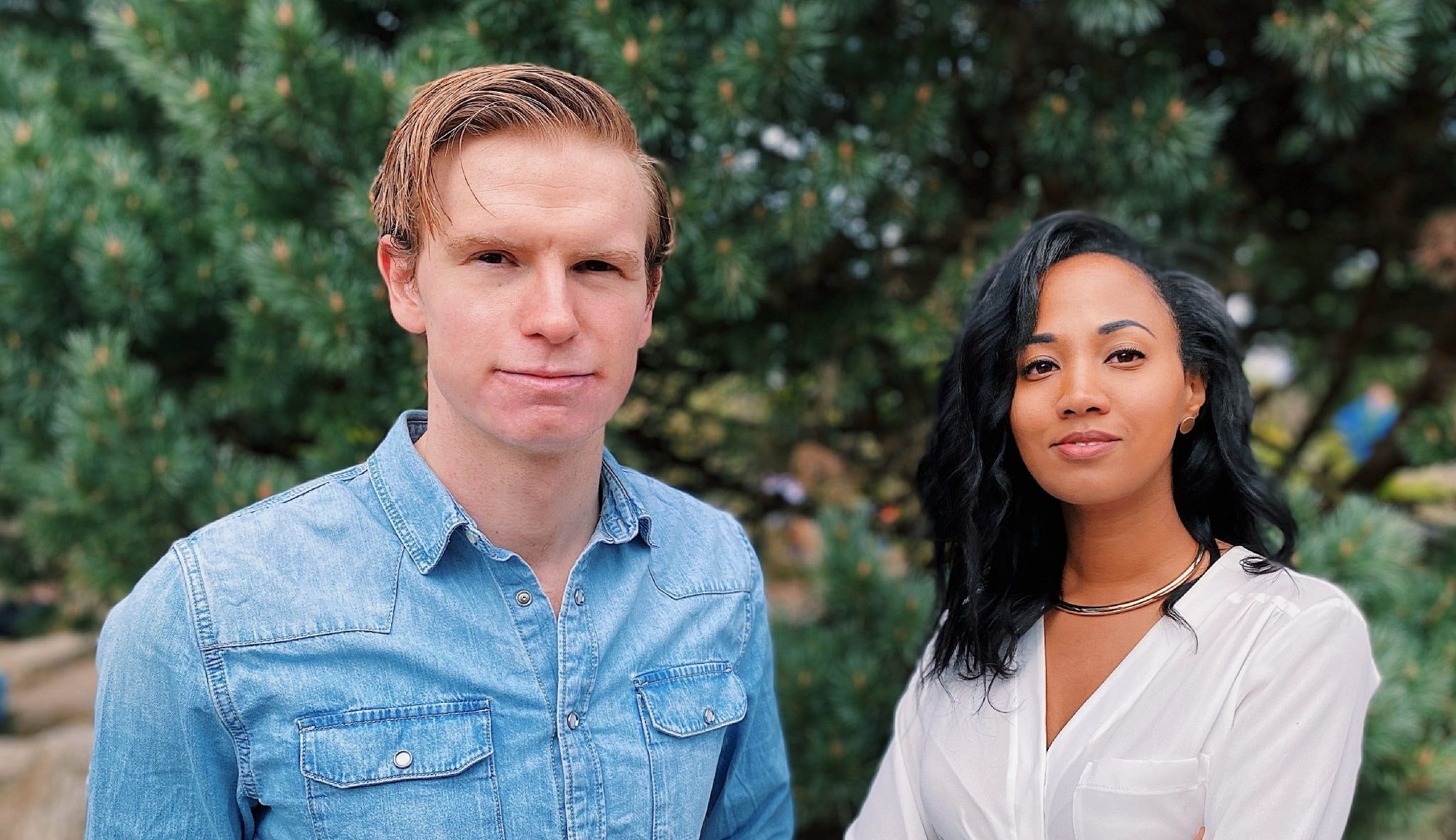 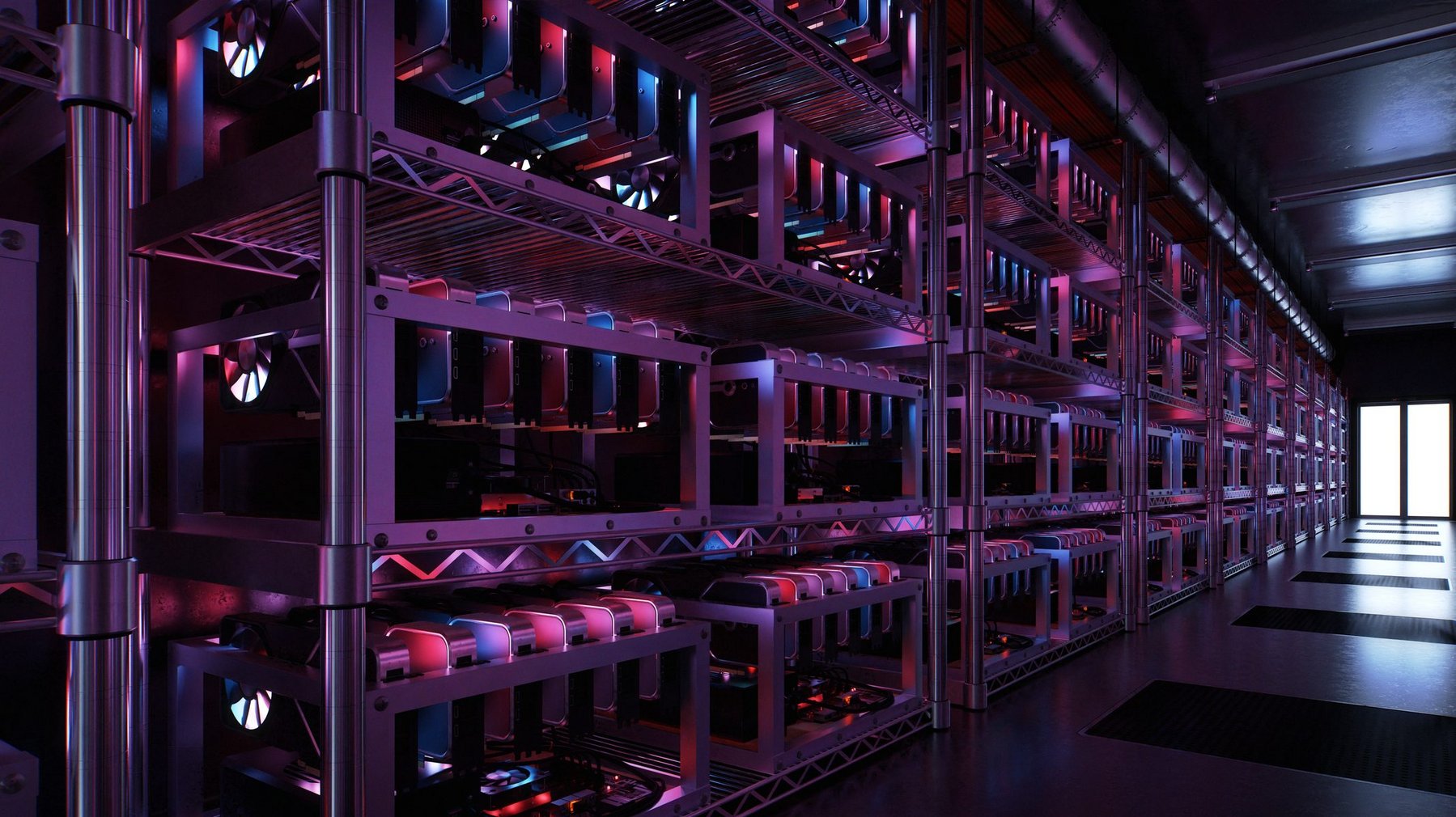