NFTs are not just the marketer’s shiny new toy; Gaming and esports lead the way 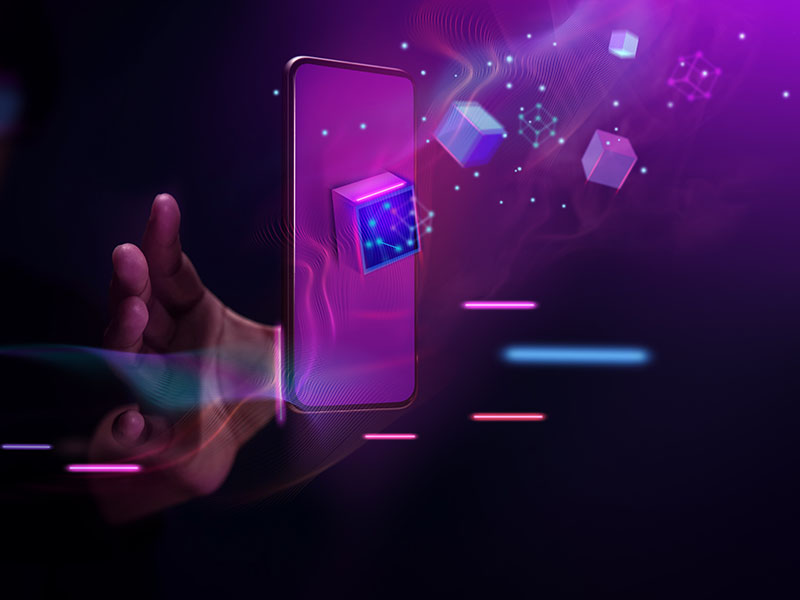 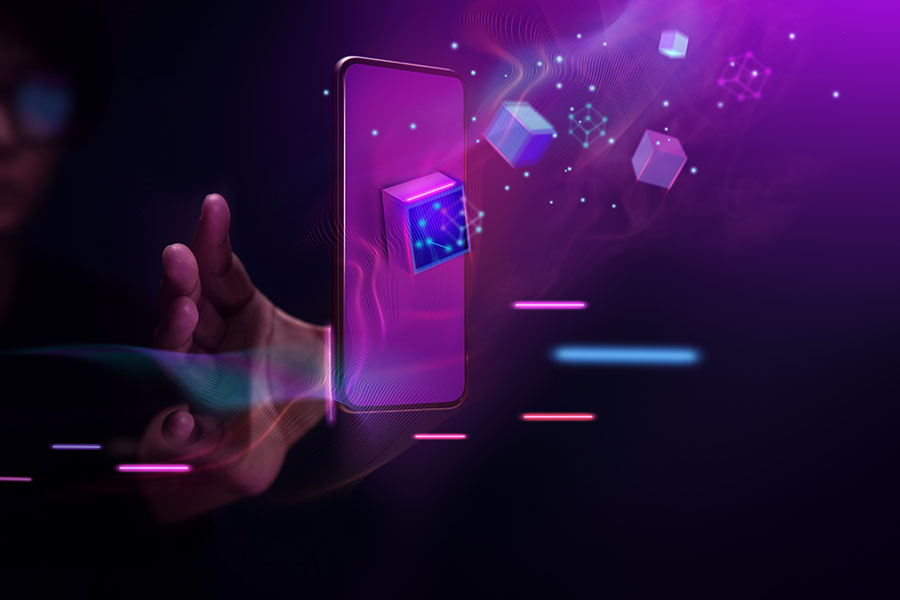 Since everything about gaming is digital – every moment, achievement, all salable content, NFTs make complete business sense. However, there is still a huge gap in terms of awareness and knowledge among game creators about how gaming NFTs work. Image: Shutterstock

IIt seems that NFTs are not just a shiny new toy for marketers. One area where NFTs meaningfully impact brands’ engagement strategies is gaming. Gaming content is being tokenized and gaming NFTs are the new trendsetters in the space. Although at a very nascent stage, NFTs (Non-Fungible Tokens) worth lakhs are being sold in India. Web3 startups are gearing up to meet demand in the space by facilitating digital assets that represent in-game content.

Bangalore-headquartered blockchain-based esports fan engagement startup STAN, for example, partnered with over fifty well-known game creators and esports players in India to launch what was perhaps the first of its kind NFT, a Limited Digital Collectibles’ (LDC) collection, in the country. Jonathan, GHATAK, Total Gaming, Lokesh Gamer and AS Gaming are some of the popular names that came up with their NFTs with STAN. The total value of all the NFTs sold went up to Rs75 lakh.

Some of these NFTS sold out in mere hours. Rocky RDX, who is a popular esports caster and creator with a combined audience reach of around 2.5 million, sold out his NFTs within twelve hours of launching on the STAN app.

Rocky RDX is obviously excited to enter this new phase of his content creation career. “I am confident that the NFT partnership will be a game changer for my game content creation and fan engagement journey in the long run,” he says.

But how are NFTs for gaming a game changer?

Parth Chadha, Co-Founder and CEO of STAN explains how these NFTs are different from other digital assets in the market.

“Unlike other NFTs which often just consist of an image, a song or any other creative asset, these NFTs stand out as they have an aspect of ‘utility’ attached to them,” he says .

“Purchasers of these NFTs will instantly unlock certain benefits associated with a creator/athlete for instant gratification. Buyers will be able to engage with the creator through the NFTs in the form of Instagram shoutouts, talk shows, playing matches with the creator and meeting the creator , adds Chadha.Also Read: From window shoppers to hardcore gamers, Indian users are ready to spend money on games

With more and more stakeholders in the gaming space understanding the importance of transitioning from web2 to web3 based gaming environments, NFTs are gaining popularity in this industry as well.

Chadha says that NFTs can be seen as the digital equivalent of trading cards, with esports teams and individual creators licensing these NFTs.

There are other ways platforms and companies can dial up the utility of gaming NFTs. NFTs can unlock more opportunities for esports fans and players alike, say industry leaders. For example, NFTs can be used to unlock access to new age fan engagement strategies such as VIP rooms, clubs, etc. hosted by leading esports teams or creators, which will allow fans to get closer to their favorites and gain a sense of camaraderie .

Stakeholders are also looking at how teams can build a virtual version of their stadium in the metaverse and sell NFT tickets to fans. NFTs are becoming a digital tool for membership, rewards, access and other aspects of ongoing fandom in the world of gaming and eSports.

Cashing in on growth in the global sports memorabilia industry

According to reports, the global sports memorabilia industry is estimated to be valued at $33 billion as of 2022 and is expected to reach up to $227.2 billion by 2032, growing at a CAGR of 21.8 percent.Also read: How video players resist a crypto attack
It turns out that apart from the usual sports memorabilia, India is also bucking the trend by catering to the growing demand for digital assets in the gaming and esports space. Companies in the segment build platforms where NFTs can be bought, sold and traded.

Earlier this year, live game streaming and esports platform Loco launched Legends, their NFT platform for esports. Loco Legends launched with exclusive partnerships with esports teams in India including the likes of 8bit, s0ul, Godlike, Revenant, Blind and XO. The first resource on Loco Legends will be NFT esports cards, the company said during the launch.

According to Anirrban Chatterjee, COO and co-founder of OneTo11, NFTs transfer the power from the game publisher to the player.

Until now, as a gamer, one had literally no power to control the game or be rewarded for the time and skill invested in games. In fact, they have to invest in buying the games, buying the consoles, participating in the games and sometimes even introducing the games to the community.

Streaming game content was the first step towards monetization for the players and now there are NFTs.

Chatterjee says, “The introduction of NFTs turns the status quo because blockchain-based games with NFTs allow players to own part of the game as NFTs. Now players use their time and skills to earn and own in-game assets as NFTs and trade them in the open market to make money. This transforms gaming into an income-generating activity rather than an entertainment activity popularly known as the Play-To-Earn concept.”

Some games even allow NFT owners to participate in the decision-making process for future game development, thus creating a more decentralized structure in the gaming industry where consumers are also decision-makers.

“We have several games on our platform, all of which allow players to earn money using their skills and time. Each game on our platform is designed to match the needs of different players,” added Chatterjee.

OneTo11 has developed games that have NFT tools and will soon launch its own NFT marketplace where players can buy, sell, auction and trade NFTs to earn money on a consistent basis with their gaming skills.

Rohit Agarwal, founder and director at Alpha Zegus, a gaming marketing agency, says since everything about gaming is digital – every moment, achievement, all salable content, NFTs make complete business sense. However, there is still a huge gap in terms of awareness and knowledge among game creators about how gaming NFTs work.

“Players still need awareness of how NFTs work. Lack of knowledge makes many shy away and others sign up for deals that are not very favorable. It will take a good two years for the gaming ecosystem to realize the function and value of NFTs is, and once it kicks in, it could have the potential to become a source of revenue equal to or more than streaming revenue, says Agarwal.

Check out our festive offers of up to Rs.1000/- off website prices on subscriptions + gift voucher worth Rs 500/- from Eatbetterco.com. Click here to know more.