How Blockchain Can Solve the Curious Case of Cryptocurrency and Terrorism 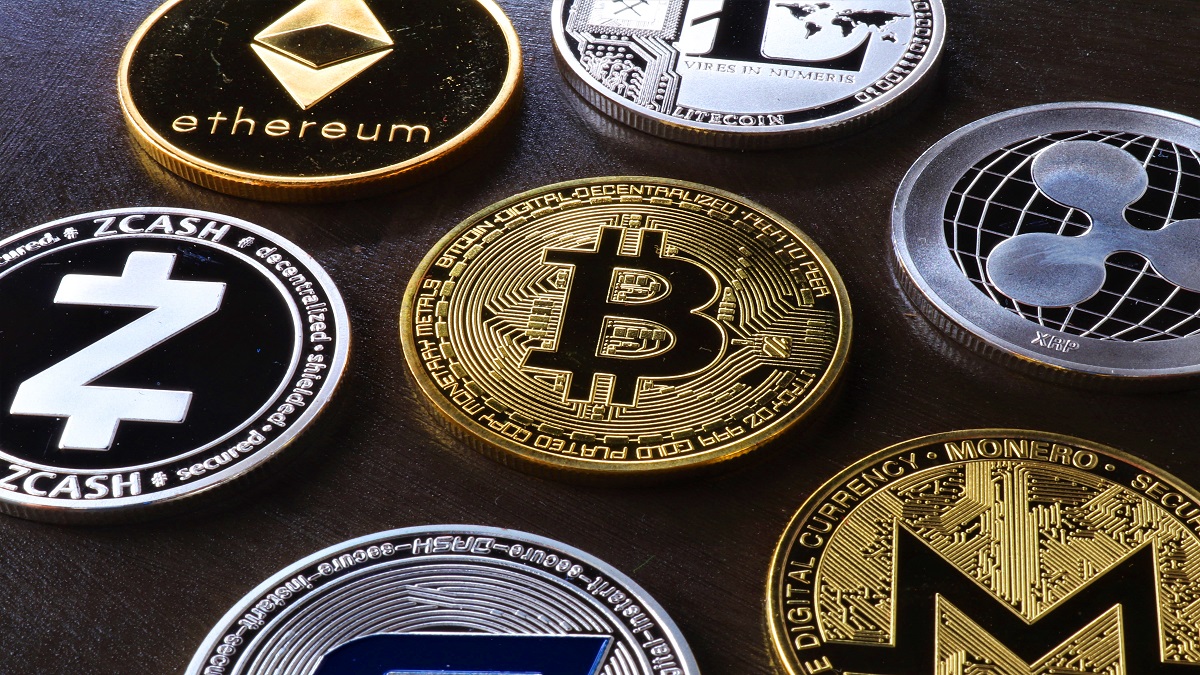 Transformation of terrorism from “dynamite to metaverse” and “AK-47 to virtual assets” is a matter of concern, Union Home Minister Amit Shah said last week. He spoke at the third ministerial conference “No Money for Terror” (NMFT) on the topic of financing the fight against terrorism. “There is an increase in the use of virtual assets such as cryptocurrency and we need to understand the patterns of these darknet activities and find their solutions,” he added.

While the authorities’ skepticism towards digital currency is not new, also thanks to the recent scandal with FTX, Indian players feel that the right regulations can further help bring in transparency. “Cryptocurrency is extremely transparent, far more than the traditional cash economy, and this is well documented. Also, cryptocurrency is the worst tool for money laundering,” Rajagopal Menon, vice president, WazirX, a cryptocurrency exchange, told FE Blockchain.

Earlier in October when the United Nations Counter-Terrorism Committee (CTC) held a meeting in New Delhi, similar comments were made about how cryptocurrency finances terrorism. “Terrorist groups that have been excluded from the formal financial system are slowly turning to crypto to finance their heinous activities,” Svetlana Martynova, Counter-Terrorism Financing Coordinator at the United Nations (UN), said at the time.

Also Read: How Cryptocurrency Funds Terrorism Across the Globe

Furthermore, according to a report by Chainalysis, a blockchain analytics company, 0.15% of all cryptocurrency transactions in 2021 were associated with illegal activity. “Decentralized finance (DeFi) appears to be an option to keep track of digital payments. To ensure all-round protection and security, ‘zero trust architecture’ (ZTA), a cyber security paradigm, is the need of the hour and this can be built on the layer-7 cybersecurity paradigm, says Dileep Seinberg, founder and CEO. , said MuffinPay, a crypto bill payment company.

It should further be noted that countries such as the US, Singapore and Australia have raised similar concerns regarding digital assets. Earlier this month, the Australian government created cryptocurrency departments to keep track of transactions.

According to Swapnil Pawar, founder, Newrl, a decentralized finance company, Web3.0 without identity is vulnerable to being misused for terrorist financing and money laundering. “What we need to make web3 safe is identity in the blockchain protocol layer. We should not confuse privacy with anonymity – there are intelligent ways to maintain privacy while remaining identifiable, he added.

Furthermore, according to a report by Statista, the value of crypto lost due to security threats grew over nine times between 2020 and 2021. The chart given below shows the total value of cryptocurrency lost to and recovered from theft and other attacks between March 2020 and February 2022 .

According to industry experts, the immutable, public nature of the blockchain makes cryptocurrency a poor choice for money laundering because it allows law enforcement to detect and track money laundering far more easily than cash transactions. “DeFi is incredibly promising as a technology – to improve financial inclusion and enable access for those currently left out of traditional finance. We need to promote secure DeFi to democratize access to credit, reduce friction in financial services and improve contract enforcement, let Pawar to.