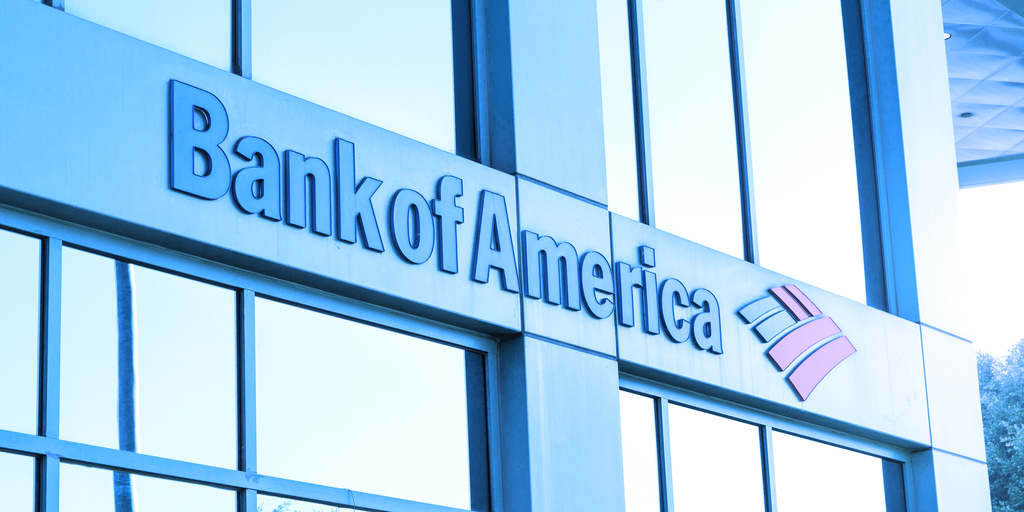 Bank of America has concluded that the recent increase in crypto outflows from exchanges and an increase in stablecoin net inflow signals “bullish” market momentum.

In the July issue of its Global cryptocurrencies and digital assets the report went so far as to say that “fading selling pressure” has now shifted to “buying”.

This change in sentiment can also be seen in an 11% increase in the digital asset market between June 29 and July 26, despite a 56% year-to-date downtrend.

“Investors are moving out of the sidelines as risk assets rise. Tight supply and continuous net outflows of exchange indicate that investors continue to HODL,” the report said.

What is more striking is that the recent positive price action comes in the wake of exceptional high CPI numbers and the Federal Reserve’s decision to implement its biggest rate hike in 20 years.

Despite this, Bank of America suggests that investors have acclimated to the current macroeconomic turbulence and are ready to venture back into the risk zone.

Bitcoin, Ethereumand FTX’s native token FTT have all experienced heavy inflows into wallets and away from crypto exchanges.

This is often understood as a bullish signal because investors usually move assets from exchanges when they are simply interested in holding the asset (rather than selling).

When examining Bitcoin, for example, the leading cryptocurrency recorded a whopping $508 million in outflows from exchanges in the past month. In the same period, it registered a 19% increase, jumping from $19,300 on July 2nd to $23,160 on August 1st.

Likewise, Ethereum enjoyed net inflows of $381 million, which coincided with a run-up of more than 56%, according to CoinMarketCap.

This is because stable, dollar-denominated assets entering an exchange indicate that investors are entering the market to buy.

Over the past nine weeks, stablecoin inflows and outflows have alternated, with the last noticeable increase in outflows of $437 million occurring in late June and early July.

Stablecoin outflows to personal wallets from exchanges occur when investors are looking to protect the dollar value of their holdings; this is often the case during periods of downward price movements across the crypto space.

But when investors want to expand their risk appetite, they usually seem to use stablecoins to reinvest in more lucrative assets.

Over the past two weeks, short-term holders in particular have developed an appetite for Bitcoin, indicating that this “bullish” momentum may be short-lived.

The views and opinions expressed by the author are for informational purposes only and do not constitute financial, investment or other advice. 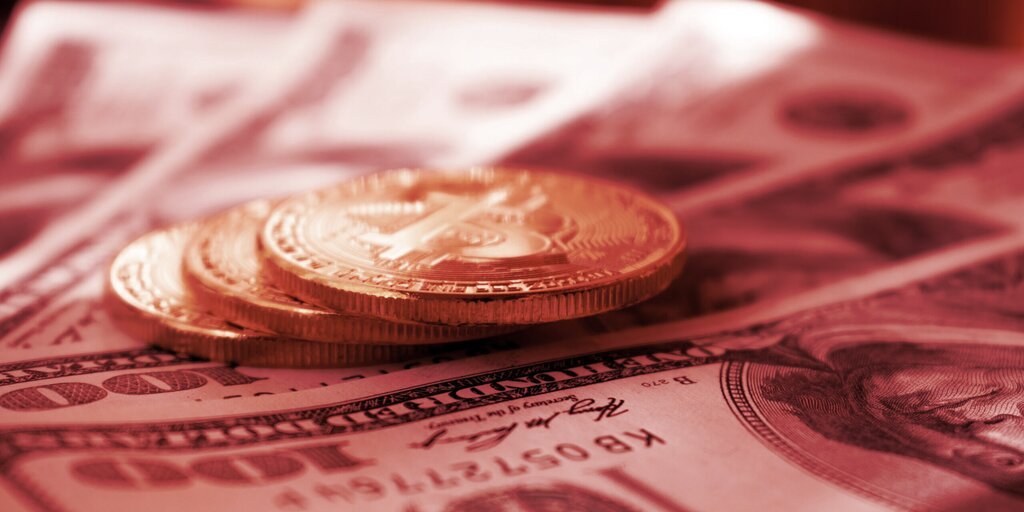 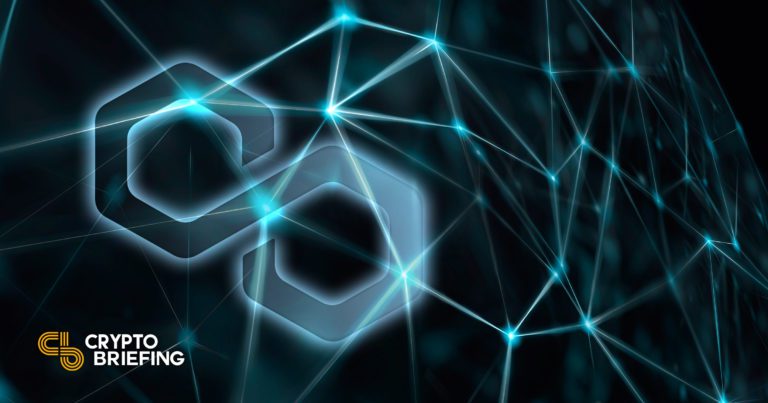 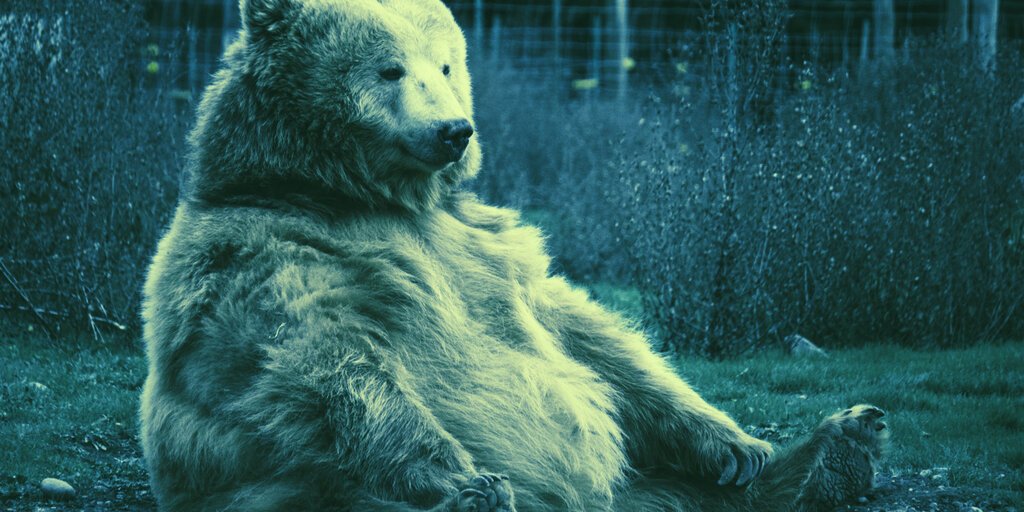