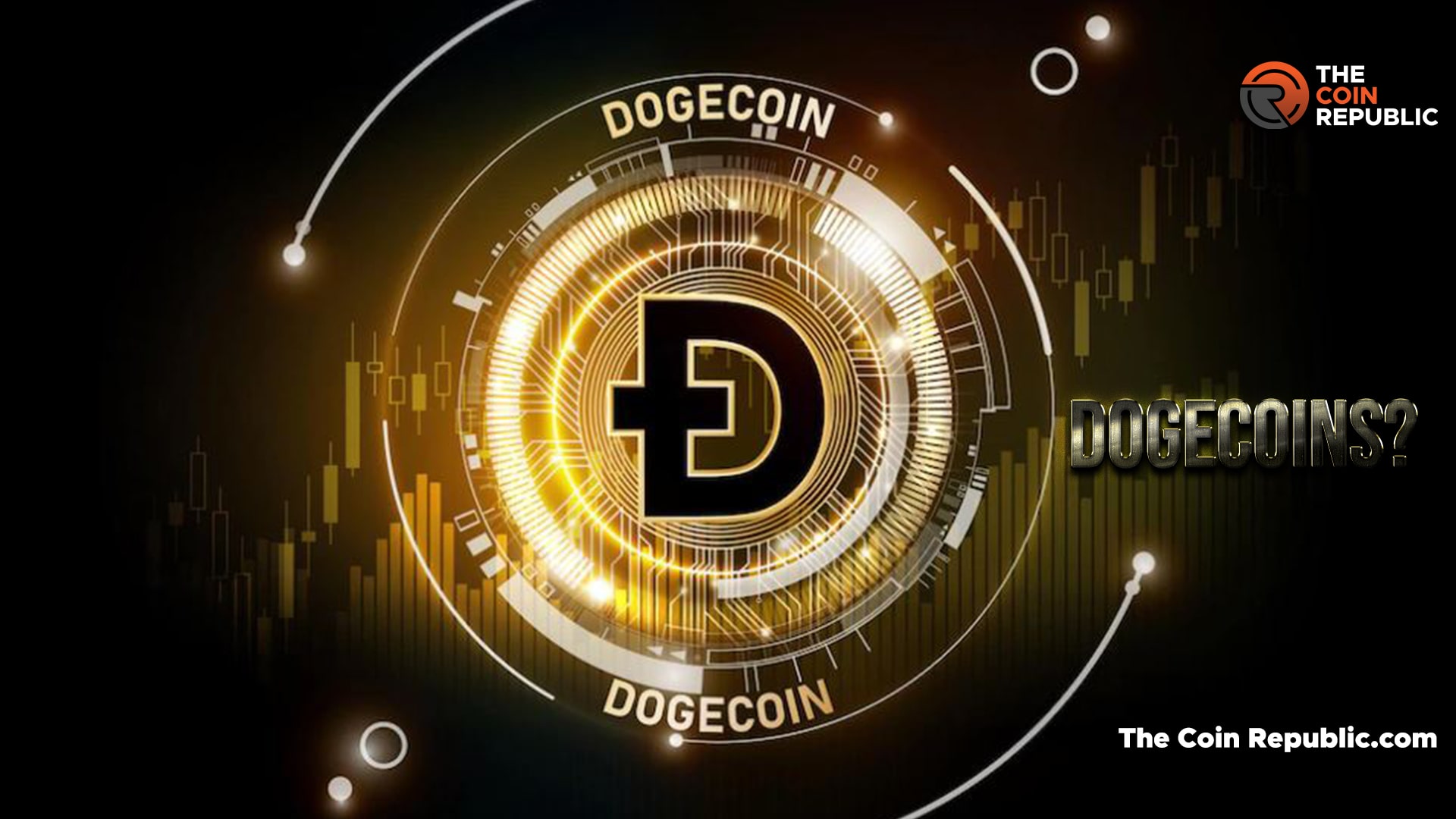 The creation of Dogecoin was done in 2013 as a joke by software engineers Billy Markus and Jackson Palmer. Currently, they both do not belong to this. This meme coin was inspired by the popular Shiba Inu dog meme in 2010.

Dogecoin was the first meme coin and became the inspiration for the formation of the rest of the meme coins. According to the Dogecoin website, “Dogecoin is many things to many different people. At its heart, Dogecoin is the random crypto movement that makes people smile!”

“It is also an open source peer-to-peer cryptocurrency that uses blockchain technology, a highly secure decentralized system for storing information as a public ledger maintained by a network of computers called nodes.”

The protocol that Dogecoin follows is based on Luckycoin. The purpose of this protocol is to keep potential miners away from this project. But this planning did not last long and Luckycoin was later removed from Dogecoin’s protocol.

In 2014, the project creators of Dogecoin formed the Dogecoin Foundation. It was responsible for the support, trademark protection, advocacy and management of the DOGE project.

It may have started as a joke, but later it found its purpose. Its lowest price made it popular for small online transactions.

The supply of Dogecoin

According to Dogecoin’s website, “Dogecoin’s supply is not unlimited because it has an absolute limit of issuance per block, per day, per year – just like other coins do.”

“The only difference is that Dogecoin’s issuance does not have an end date. Therefore, Dogecoin is only “infinite” over “infinite time”. Over limited time, issuance is actually limited.”

READ ALSO – Terra Collapse could not affect Metaverse and GameFi

There are many obligations regarding the ownership of most Dogecoins. In 2021, a news article referred to a “mysterious dogecoin whale” with $22 billion in assets. While some believe it was Elon Musk, as he is one of the biggest cryptocurrency supporters.

According to the data provided by Intotheblock, there are seven top holders of Dogecoin. But the wallet is unknown due to the decentralized nature of cryptocurrencies. The most DOGE whale owns 30.16% of the total circulating supply of the cryptocurrency.

The account of the top holder of Dogecoin exceeded 40.84 billion Dogecoin which is worth $2.55 billion. The second most DOGE whale owns 5.35% of the total circulating supply worth $7.25 billion DOGE tokens.