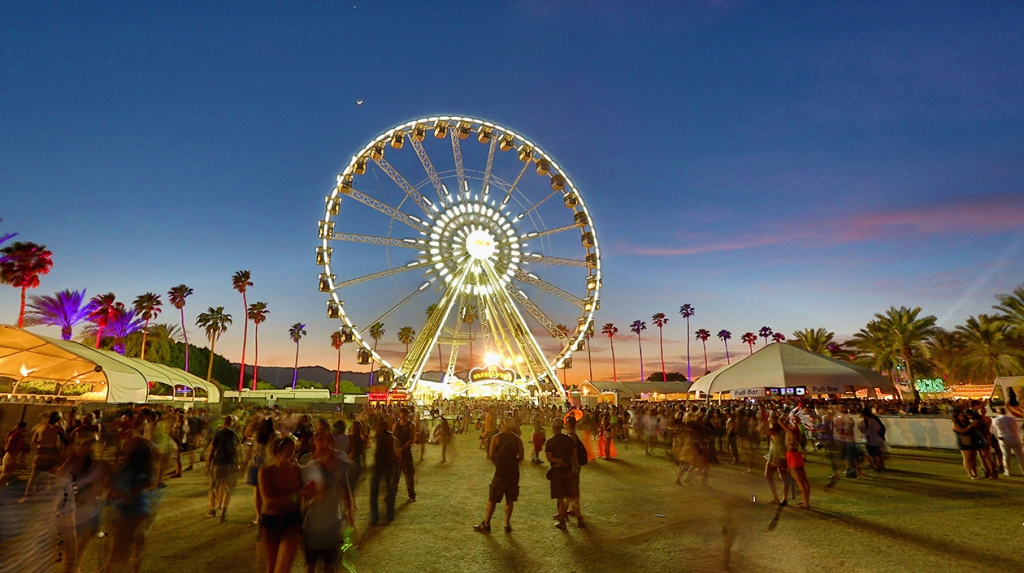 The crypto world was rocked last week by the stunning implosion of FTX – the second largest cryptocurrency exchange. Although the ripple effect across the industry is still unfolding, Coachella appears to be caught up in the collateral damage.

The festival partnered with FTX.US to sell $1.5 million worth of NFTs back in February, a couple of months before the Southern California event’s first staging since the pandemic. The collection included 10 NFT “Coachella Keys”, which provided lifetime access to the festival and VIP benefits such as luxury experiences and exclusive merchandise. Many of these NFTs now appear to be stuck and unavailable on the defunct exchange.

“Like many of you, we’ve been watching this news unfold online for the past few days and are shocked by the outcome,” a Coachella staffer said on the festival’s Discord server. “We currently have no lines of communication with the FTX team. We have assembled an internal team to come up with solutions based on the tools we have access to. Our priority is to remove Coachella NFTs from FTX, which appear to be currently disabled.”

“We are actively working on solutions and are confident that we will be able to protect the interests of Coachella’s NFT holders,” said Coachella innovation leader Sam Schoonover in a statement sent to Billboard.

FTX filed for Chapter 11 bankruptcy on Friday, citing a “severe liquidity crisis,” after depositors rushed to withdraw more than $6 billion in 72 hours. It is alleged that FTX and its founder Sam Bankman-Fried commingled client deposits with sister trading firm Alameda Research, resulting in a multi-billion dollar hole in the exchange’s balance sheet. As customers rushed to withdraw their money, it became clear that FTX was insolvent.

The consequences have been catastrophic, with billions of dollars locked up and little prospect of recovery. Among these assets are several NFTs issued through the FTX platform, including NFTs from Coachella and Tomorrowland.

A collector told Billboard he was able to extract the Coachella key to his own wallet just days before FTX went bankrupt, but many others haven’t been so lucky. Anyone who kept their NFT on the FTX platform currently has no access to them.

Although few in the Web3 industry predicted a crisis of this scale, many crypto advocates have long argued that NFTs and cryptocurrencies should not be stored or held by centralized platforms like FTX. The latest update from the Coachella team – released on Saturday (November 12) – advised users against interacting with any FTX products and recommended that they log out of all FTX accounts.