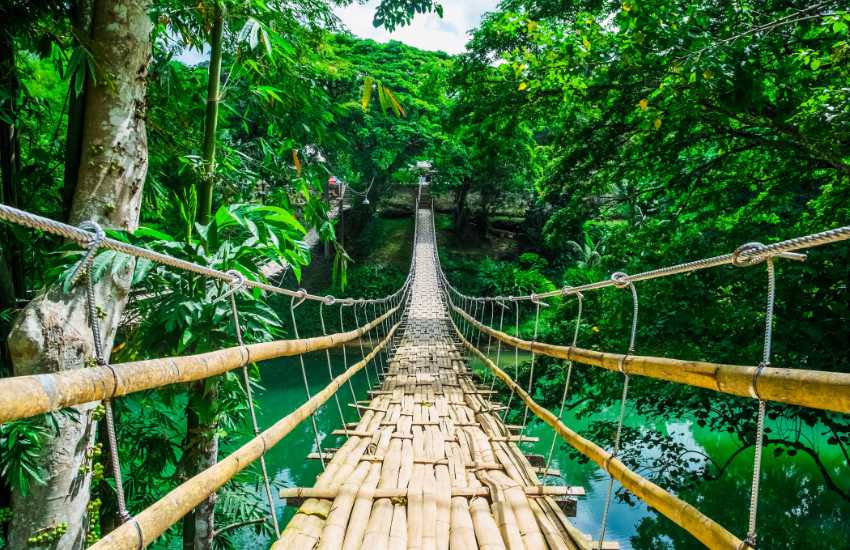 The Climate Action Data Trust (CAD Trust) is a new initiative that uses blockchain to create a decentralized log of carbon credits to store data from several large carbon registries. It plans to launch and share details in December.

The independent Singapore-based entity was founded by the International Emissions Trading Association (IETA), the World Bank, the Singapore government, other governments and public and private sector organisations.

“Carbon markets can help countries reach their climate targets, but only if the reductions are real and credible. The Climate Action Data Trust is an important step towards solving the challenge of standardizing and connecting carbon market registry systems, says Chandra Shekhar Sinha, lead finance specialist at the World Bank.

Ledger Insights covers many different business sectors and there are parallels with CAD Trust targets and other sectors, such as trade finance, which use blockchain to prevent double counting.

A small number of companies looking to obtain trade finance based on their invoices, shipments or inventory will take the documents to multiple banks and obtain finance multiple times. It is not the majority of companies, but it still happens often.

Likewise, as the number of carbon registries grows, a solar farm, forest conservation project or other sustainability initiative may seek to generate carbon credits with more than one registry. The solution is to collect data across registers.

One of the challenges with sustainability is that it appeals to people’s best intentions and can therefore be a bit of a magnet for charlatans who want to exploit them. Hence the need to ensure trust, so that funds can be channeled to projects that have an impact on the climate.

As the number of carbon registries grows, a single API connection to CAD Trust will allow organizations to check the status of carbon credits across multiple registries. That means they only need to access one API instead of several.

Dirk Forrister, President and CEO, IETA, said the CAD solution was based on input from several of the members who participated in the Climate Warehouse. “They helped us identify the governance capabilities of the Data Trust that could accelerate work on the common data specifications for future digital records systems,” Forrister said.

“The resulting Climate Action Data Trust will serve as a public good, providing an accessible, decentralized and secure digital infrastructure that can be used by all participants in carbon markets – serving as an invaluable tool for market communication, trust and transparency.”

This particular project is about sharing registry data instead of tokenization. Nonetheless, there is significant momentum in using blockchain technology to tokenize, trade and settle carbon credits. Some of the initiatives are run by large enterprises such as Carbonplace, backed by major banks, and Singapore’s Climate Impact Exchange (CIX). But there are also several of the web3 startups, and they have attracted considerable controversy.

Indeed, one of the major registries, Verra, has suspended the tokenization of its carbon credits pending the outcome of a consultation. Most of the web3 tokens are withdrawn into the registry at the time of tokenization. However, retirement is supposed to mean that the credit has been spent, but it is always not when it is tokenized. This means that Verra’s register still needs to be updated.

This is a topic where IETA was ahead of the game.

In March, IETA published its thoughts on the topic. It sees benefits in using blockchain to monitor, report and verify the climate benefits (MRV) and for credit tokenization.

However, it expressed concerns about the speculative nature of some schemes. It made proposals including withdrawing tokenized credits from the registry once the carbon credit tokens are burned and the underlying credit is withdrawn.