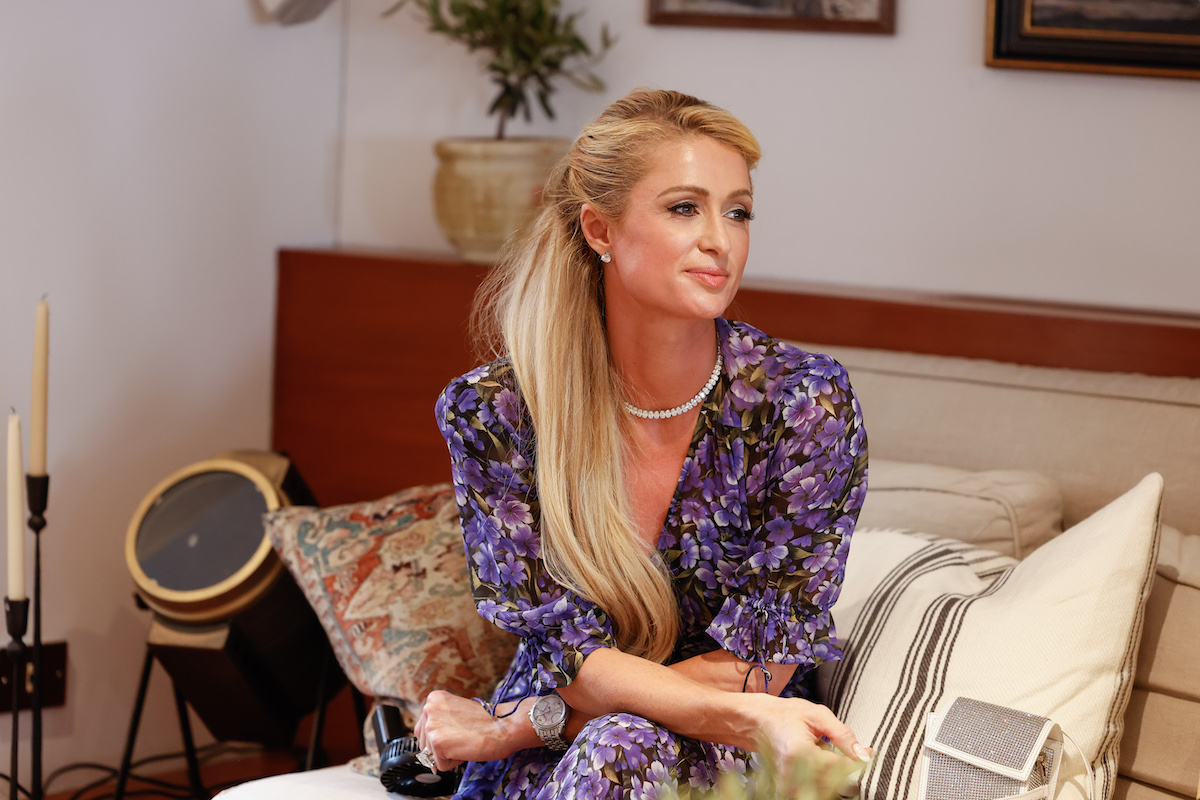 Whether you’re interested in cryptocurrencies, you’ve probably heard of NFTs. Many, many celebrities have joined the NFT game, bringing more attention to it. But some people wonder: What exactly is an NFT?

What is an NFT?

NFT stands for “non-fungible token.” It refers to a set of data in a blockchain that is associated with a piece of virtual goods, such as a drawing, a song, a video, etc. When someone owns an NFT, their ownership is recorded in the blockchain.

Since 2020, NFT trading has exploded worldwide. Many people started creating their own NFTs and passing them around at different prices. Some NFTs have even been sold for millions of dollars.

There is even talk of NFT changing the art world, with more and more people interested in collecting digital art. According to Wired, major auction houses are also starting to get into the NFT game. However, some people also believe that NFTs may be a bubble that is on the verge of bursting.

Celebrities who have sold NFTs

Meanwhile, 90 Day Fiancé Star Stephanie Matto has been selling some unusual NFTs. In 2021, she decided to sell her farts in jars. However, after experiencing some health issues, she switched to selling NFTs of her farts in jars instead. Because of this, Matto has increased his net worth considerably over the past year.

In early 2022, rapper Method Man also began selling NFTs via a platform called Metaverse. There, fans can purchase NFTs related to the content of his self-titled graphic novel. Method Man said in a press release, “We wanted to provide a safe place for anyone interested in all things hip-hop, comics, skateboarding, gaming, Web 3.0 and, of course, art.”

Celebrities who have bought NFTs

Some celebrities have even put up money to buy NFTs. A notable example: Justin Bieber, who spent $1.3 million on a Bored Ape NFT in January 2022. As reported by Page Six, this was well above the market cap of $208,237.

Fans have speculated that Bieber’s interest in NFTs may be due to his manager, Scooter Braun. Known for managing fellow stars such as Ariana Grande and Demi Lovato, Braun is a familiar face in the entertainment industry.

In March 2022, Braun reportedly sold his Austin, Texas home to Wayne Vaughan, CEO of blockchain startup Tierion. The purchase was made via Bitcoin and is considered one of the largest cryptocurrency real estate transactions in the country.

RELATED: Madonna opens up about her naked NFT – “I give birth to art” 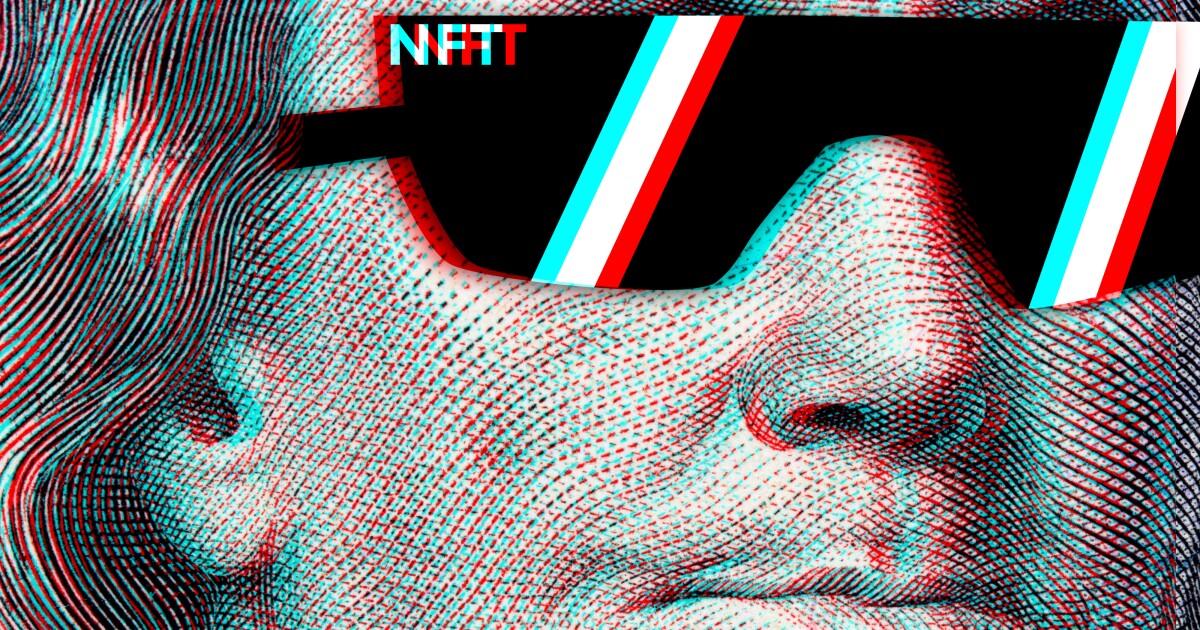 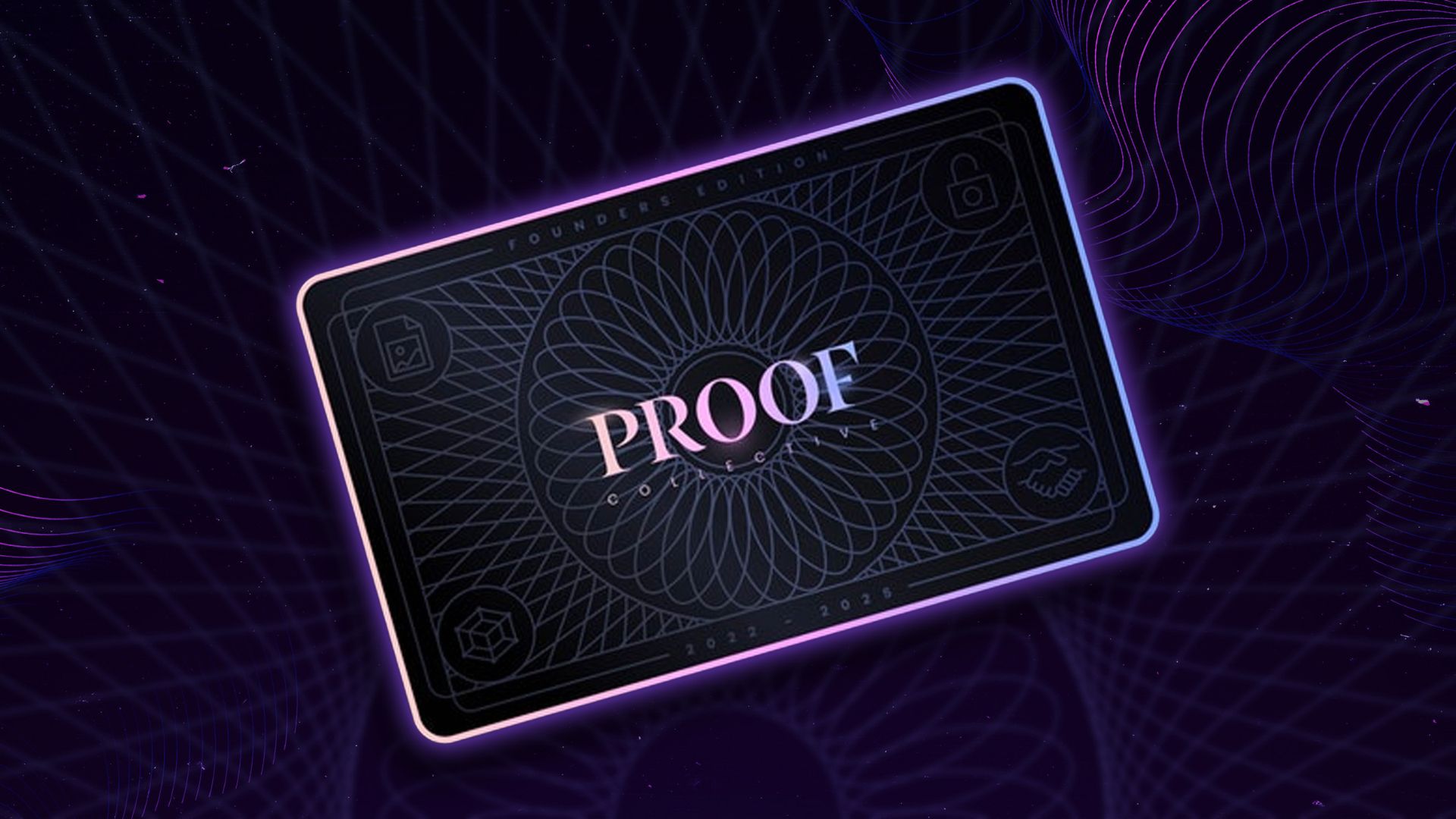