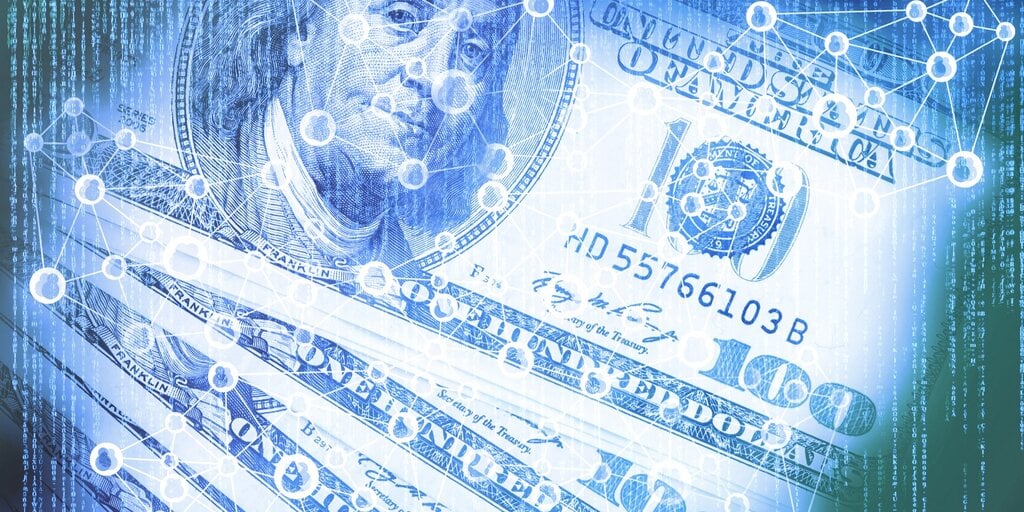 While the crypto market is shaken to its core by the failure of FTX, traditional financial institutions are taking a step into the world of digital currency.

A group of banking institutions – including HBSC, Mastercard and Wells Fargo – announced on Tuesday the launch of a proof-of-concept digital money platform called the Regulated Liability Network (RLN).

“Members of the US banking and payments community are involved in this [proof-of-concept] is excited to work with the New York Innovation Center (NYIC) which is part of the Federal Reserve Bank of New York,” the group said in a statement.

According to the group, the platform will use distributed ledger technology, better known as a blockchain, to create opportunities to improve financial settlements. It will also draw participation from central banks, commercial banks and “regulated non-banks”, including BNY Mellon, Citi, PNC Bank, Swift, TD Bank, Truist and US Bank.

The potential of central bank digital currencies, or CBDCs, has long interested banking officials. CBDCs are digital versions of a nation’s fiat currency and are similar to stablecoins, tied to a 1:1 relationship with a specific fiat currency.

The group says the RLN will run for twelve weeks and operate only in US dollars. Participants will issue simulated digital tokens representing customer deposits and settle through simulated central bank reserves on a shared blockchain.

The group says the project will include a regulatory framework adapted to existing regulations such as know your customer (KYC) and anti-money laundering requirements. They will also test the possibility of expanding the platform to support other digital assets such as stablecoins.

After the project’s conclusion, the group says it will publish the pilot program’s results, adding that participants are not required to participate in future initiatives.

“This project will be conducted in a test environment and use only simulated data,” the group notes. “It is not intended to advance any specific policy outcome, nor is it intended to signal that the Federal Reserve will make any imminent decisions about the appropriateness of issuing a retail or wholesale CBDC, nor how one will necessarily be designed .”

The United States would not be the first to attempt to develop a national digital currency. China has already begun work on a digital yuan. In September, Australia moved forward with its pilot project for a digital dollar using a private, enterprise-grade variant of Ethereum known as Quorum.