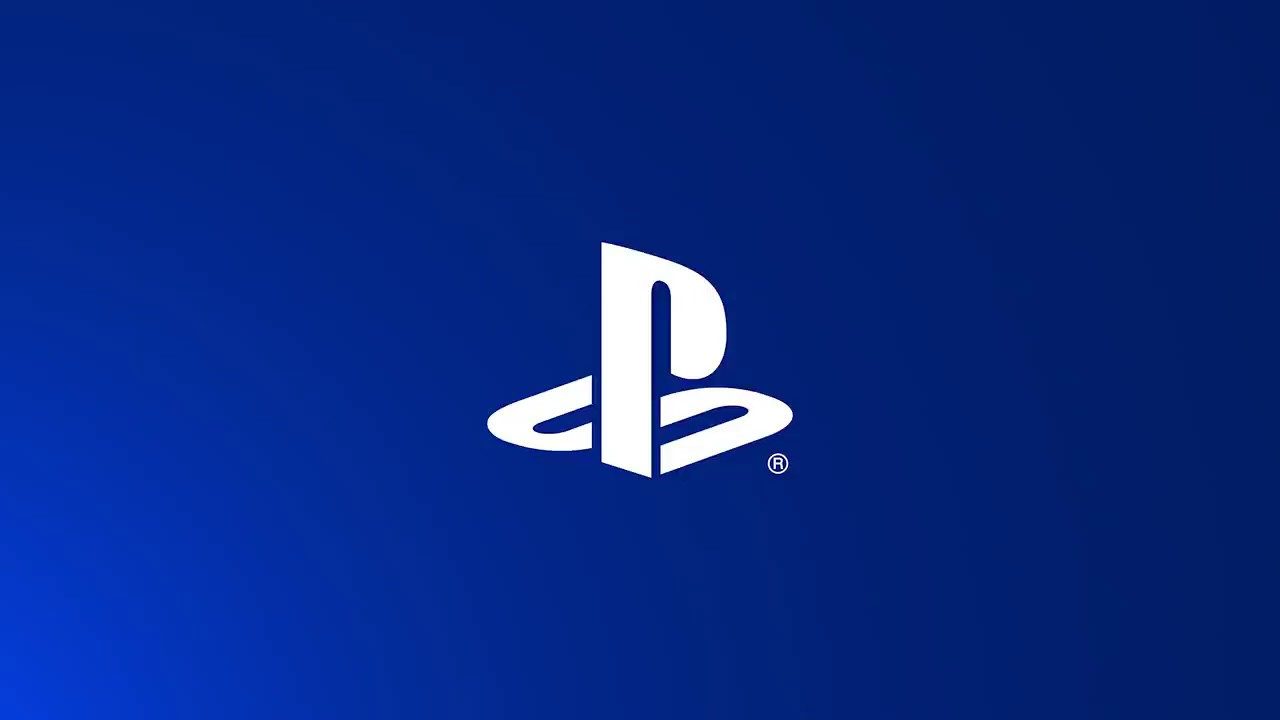 A recent patent published by Sony Interactive Entertainment suggests that the company may explore NFTs on Playstation. According to the Video Game Chronicle (VGC), the patent was filed last year under the name “Tracking Unique In-game Digital Assets Using Tokens On A Distributed Ledger”, where it goes over the possibility of using blockchain technology to monitor the creation, distribution, and the authenticity of in-game “digital assets”. However, as pointed out by VGC, this is not to be confused with PlayStation Stars. Sony has gone out of its way to confirm that that program has nothing to do with NFTs.

NFTs (non-fungible tokens) are unique sets of data, or tokens, stored on a blockchain and cannot be replicated, reducing the possibility of fraud when they are bought, sold or traded. NFTs have mainly existed around digital art, but recently interest around them has grown steadily in the video game community despite the hard to ignore controversy they bring.

Sony isn’t even the first video game company to toy with NFTs, with companies like Square Enix recently moving forward with their own NFT projects. Within the patent Sony cited their reasoning for potentially going into NFTs is due to tracking the authenticity of in-game items. The patent began by comparing in-game digital assets to unique physical objects such as baseball playing cards. Considering how popular video gaming as an activity is around the world, and how popular people can become from speed running or live streaming games, the digital assets these people use are the same regardless of which copy of a game a player buys. For Sony, traditional video games have no way of distinguishing “…a specific instance of an in-game item that a famous player of the video game used to win a famous tournament from any other instance of the in-game item.”

The technology proposed in the patent does not stop at monitoring in-game assets. According to Sony, it will be applied to all digital media related to a video game, whether it is video clips, images or audio clips. It would trace the history of a digital asset from its creation to its journey to a multitude of other entities. Sony’s goal with this patent is to “…expand the capabilities of digital assets associated with video games, and of systems that create and manage such digital assets, by converting the digital assets associated with video games from being fungible to being non-fungible .”